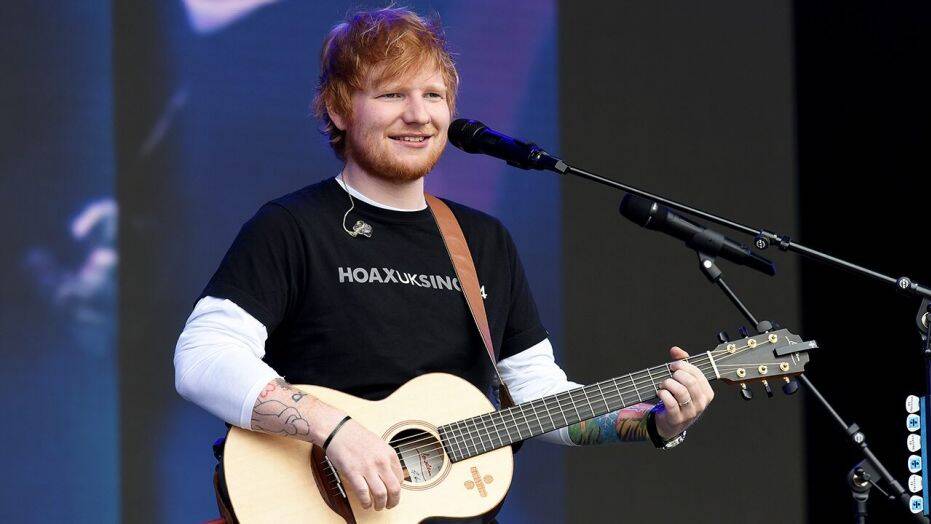 UK Singer and Songwriter, Ed Sheeran after releasing his album “Divide” since 2017, has played several tour shows and it’s now set to break the record of the longest time an artiste has ever spent on tour. 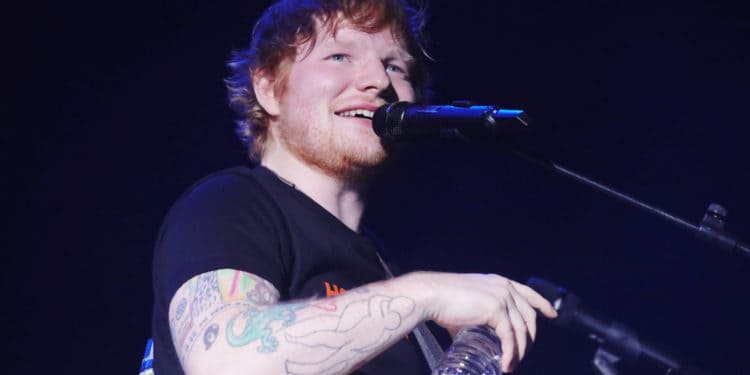 The tour will officially become the biggest, most attended and the highest-grossing tour of all time when he plays his last show in German later.

Selling out almost every tour show, Ed Sheeran made more than half a billion dollars on tour within the past years. The “Divide” tour which began in March 2017 is the biggest tour ever played by the English singer.

By the end of the tour, Ed would have spent 893 days on tour compared to the previous record holders, U2, who spent 760 days.

“I don’t think there’s much of a coincidence that my favourite band growing up was U2. I’m not putting us at that level because they’ve obviously maintained their career for much longer, but to even be in the same ballpark as them or spoken in the same sentence with a touring act like that is very humbling.” Ed said.

However, Ed is yet to put out tour dates for the new piece he released a few weeks ago “No. 6 Collaboration Project.” The album has now spent three weeks on the UK Album Charts since it was released.