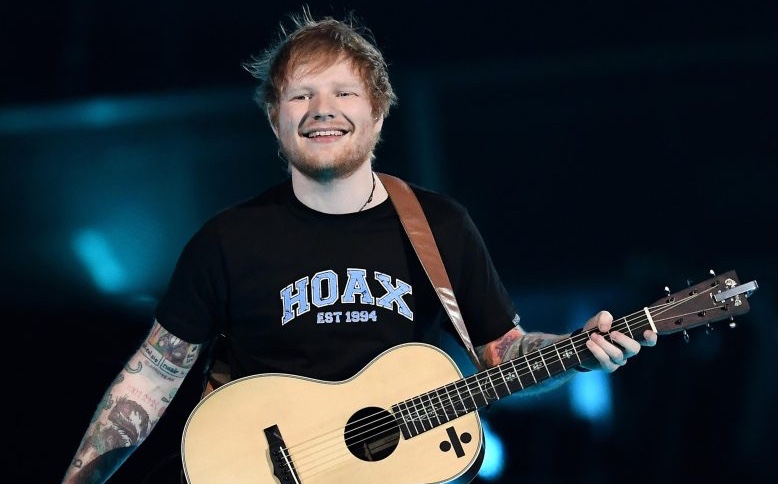 English singer Ed Sheeran has announced a break of his world tour which he started way back in 2017 as he also has hinted on a possible extension in the break. 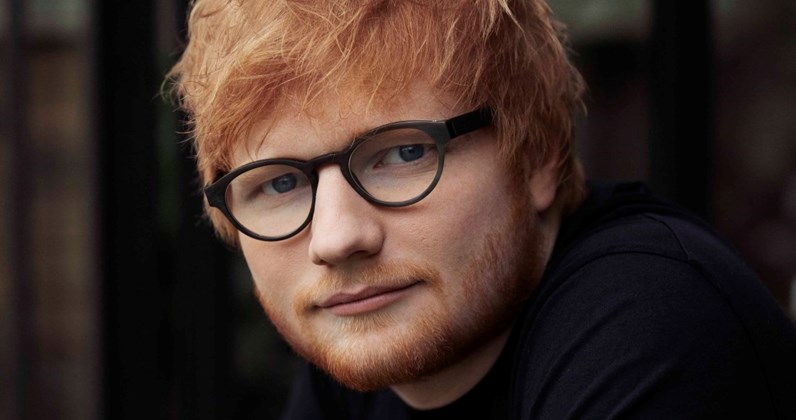 The “”shape of you” singer disclosed this during his final tour date in Ipswich, England.

“There is something very bittersweet about it, i love that you guys are here and we are ending it in Ipswich. This is my last gig for probably 18 months.”

The singer also indicated that had performed to huge and amazing crowds amid the tour.

“Glastonbury, Wembley Stadium. All these amazing venues, America, New Zealand, Australia, Asia, South America — it’s been a wild one,” Sheeran said. “I was told before I came on that now, at the end of this tour, I’ve played to nine million people around the world. It is the biggest tour ever.”

Going further, he expressed his profound gratitude to his incredible fans and supporters as he claims it was very tough. 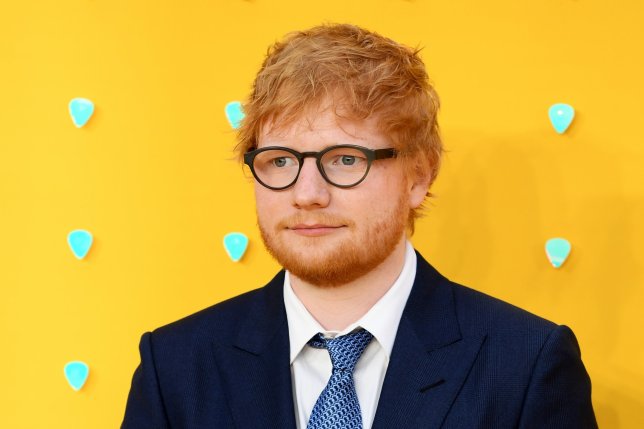 It’s been an emotional day for a lot of people backstage,” he said. “It kind of feels like, in a weird way, that you’re breaking up with a girlfriend that you’ve been with for years. It sounds odd but it has been a long tour.”

Meanwhile reports indicates that, Ed’s semi- retirement is as a result of the quality time moments he wants to spend with his new bride, Cherry Seaborn.

Violette - July 9, 2020 0
There is no doubt that Nigerians can make things happen for themselves. And this is the story of Ikorodu bois that is making waves...

King Baddo, Olamide Chilling with the Ooni Of Ife And Oba Saheed Elegushi

Johnson Olumide - February 17, 2020 0
The Yoruba Ace Rapper as continued the Year in Awesome Fashion, just Barely 48-hours ago after attending Toolz Oniru and Captain Demuren's Traditional Wedding, of Which he was called Homosexual on...

Read what a Facebook User Said About Men, says she is the last woman...

Johnson Olumide - February 17, 2020 0
The Facebook User, who goes by the Profile Nane Amanda Chison Shares this Very Interesting Photography of Jay Z and his Wife showing Each other PDA in...