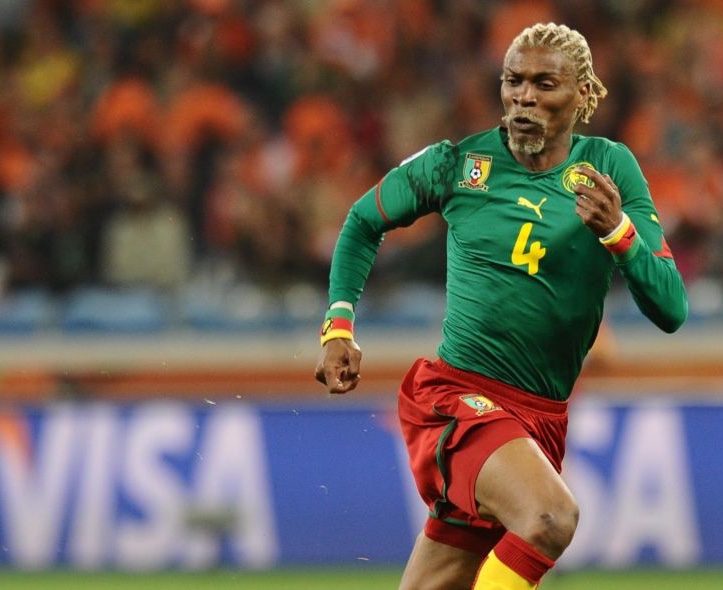 Barcelona legend, Carles Puyol has exhibited his respect and admiration for former Cameroonian defender, Rigobert Song adding that he was his hero. 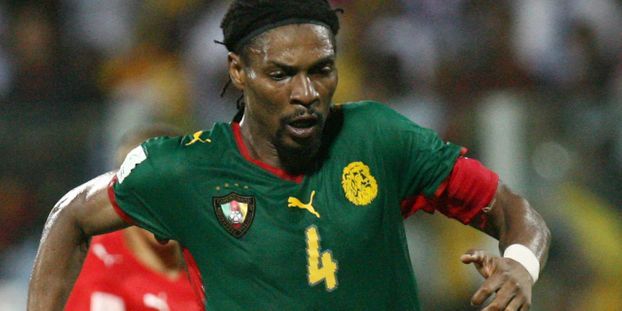 According to Puyol, Rigobert Song was everything about defensiveness in football

When he was asked about his inspiration and qualities, the former defender of Barcelona disclosed that an African football legend, the former Cameroonian international defender Rigobert Song inspired him everyday and always looked up to him.

“I really admired Rigobert Song, he was a real reference for me. Rigobert exuded an aura and an exceptional charisma. During a match, he could destabilize his opponents by his mere look. I loved him too much (laughs). I still remember his altercation with Oliver Kahn at the 2002 World Cup, where he did not blink and look straight into Kahn’s eyes, it was an impressive moment. You really had to have the nerve at the time to stand up to Oliver Kahn. In fact, Song and I have the same approach to football. We use the mind at 200%, I imagine what we could have done if we had the opportunity to play together. ” 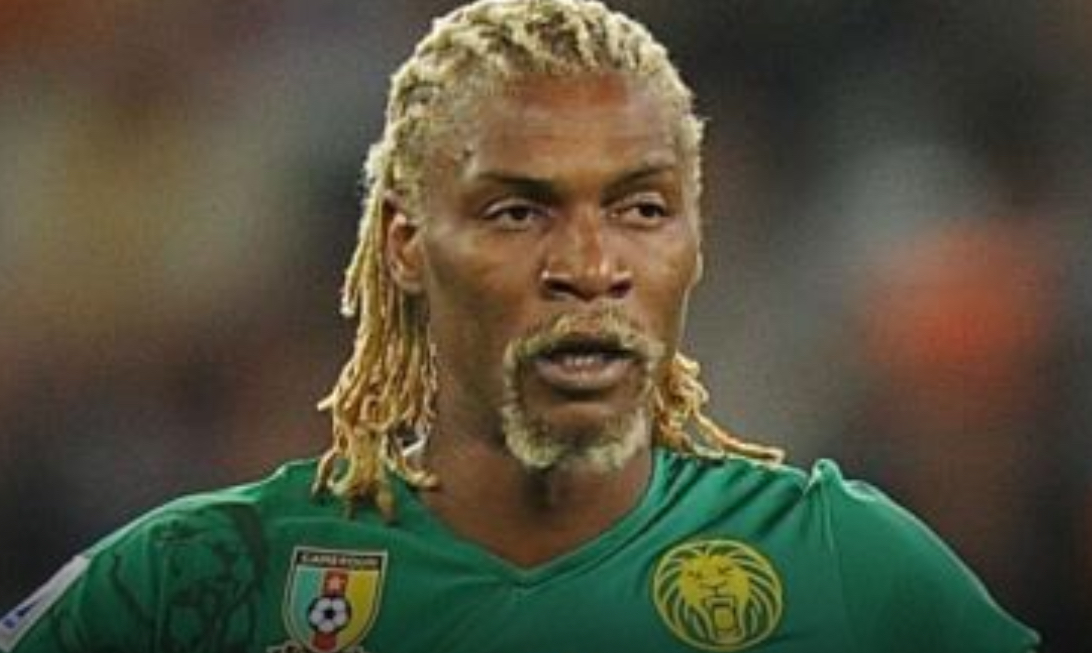 Rigobert Song made 137 national team appearances, the most in his country’s history.

Rigoberto Song is the only African player to have taken part in eight African Cups of Nations, with a 36 games played in total.

He announced his international retirement at a press conference in Yaounde on 1st August 2010 and appointed coach of the national team on February 18, 2016, where he had a short tenure with the National team.

#BBNaija: I’ll sleep with a rich man till he become broke – Angel brags...

Yemi Alade reveals the number one killer in Nigeria

Violette - July 1, 2020 0
The African singer and dancer, Yemi Alade warns everyone against the number killer of souls in Nigeria. Yoruba people can pretend, fake things and they...

Relationship Expert, Okoro Blessing claims she made 30 million naira after her famous lie...

Violette - February 26, 2020 0
Popular relationship expert, Okoro Blessing has revealed that she made 30 million naira after her famous lie on social media. Recall that the celebrity relationship...