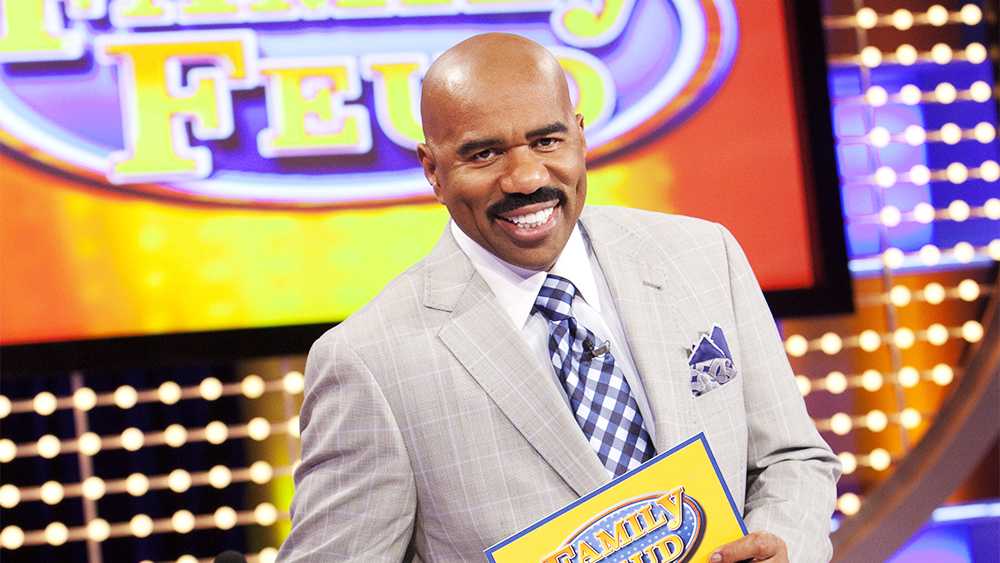 One of America’s most decorated comedian and Television Host, Steve Harvey has made  a pronouncement about launching ‘Family Feud’’ In Ghana claims it has been his dream to bring the program to Africa. 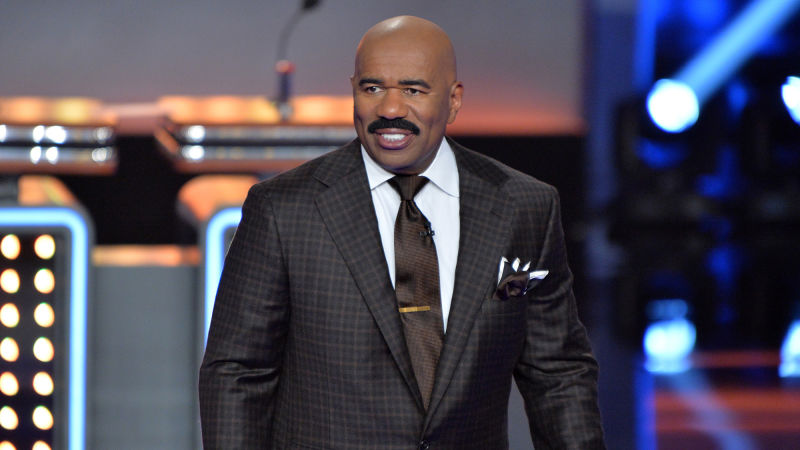 Steve Harvey Global, the comedian’s company has been given the license and permission to operate fully in Ghana and South Africa.

His company getting the franchise license from Fremantle, a British international television content and production/distribution subsidiary of Bertelsmann’s RTL Group made this possible.

“Bringing Family Feud to Africa has long been a dream of mine,” “I believe Family Feud will become a household name for local South African and Ghanaian families.”

“And this is just the beginning in Africa. I expect this show to lead to multiple media and business projects in and throughout the continent.”

Family Feud’ has been hosted by Harvey since 2010 and it consists of two families in a competition to name the most popular responses to gathered survey questions in order to win Amazing cash and  prizes. 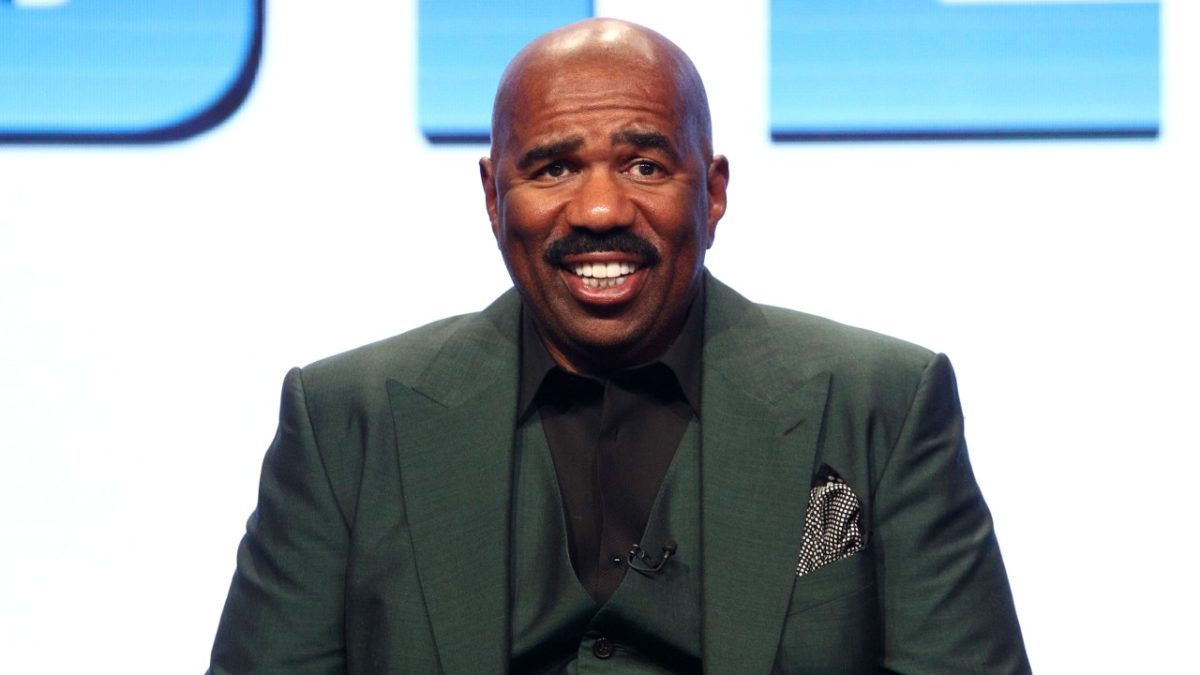 There’s no doubt that, this is one of the biggest TV shows in America and has a very large viewership.

It is running in over 70 international markets including the U.S., United Kingdom, Australia, France, India, Indonesia, and joint the family now are Ghana and South Africa.

October 2019 in Johannesburg will see the Production of this wonderful experience and would start broadcasting in the middle of 2020.

Steve Harvey Gets Sad After Visit To Cape Coast Castle