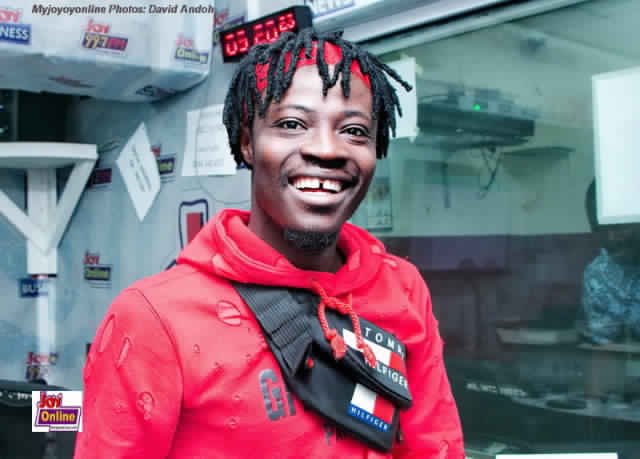 The Northern Pride has something good for his fans.

Ghanaian artiste, Fancy Gadam, has revealed that, his next album will drop soon as he urges fans to anticipate. 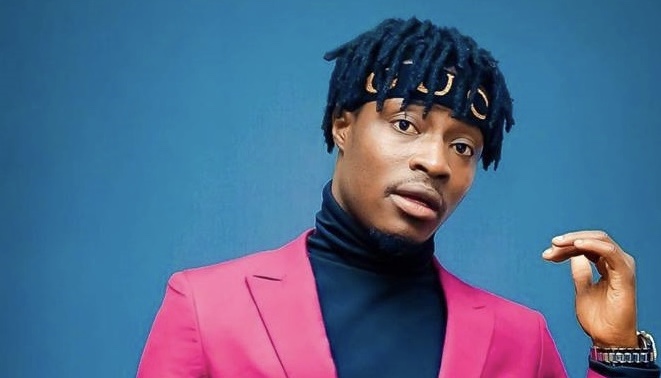 The Tamale-based artiste, has dubbed this album ‘Dream.’ With features from Shatta Wale, Stonebwoy, Mr Eazi and more, the set to be dropped album will be something worth listening to.

The album will consist of 12 songs which will seek to help encourage people and give them reasons to fight for more, Gadam claims.

“Gadamnation should get ready for the ‘Dream’ album. This album has a lot of motivational songs with lot of collaborations and it’s a dream to have this kind of songs on the album,”  he said in an interview with the media.

He also revealed that, there will be a launch of the album alongside a concert to introduce the arrival of it.