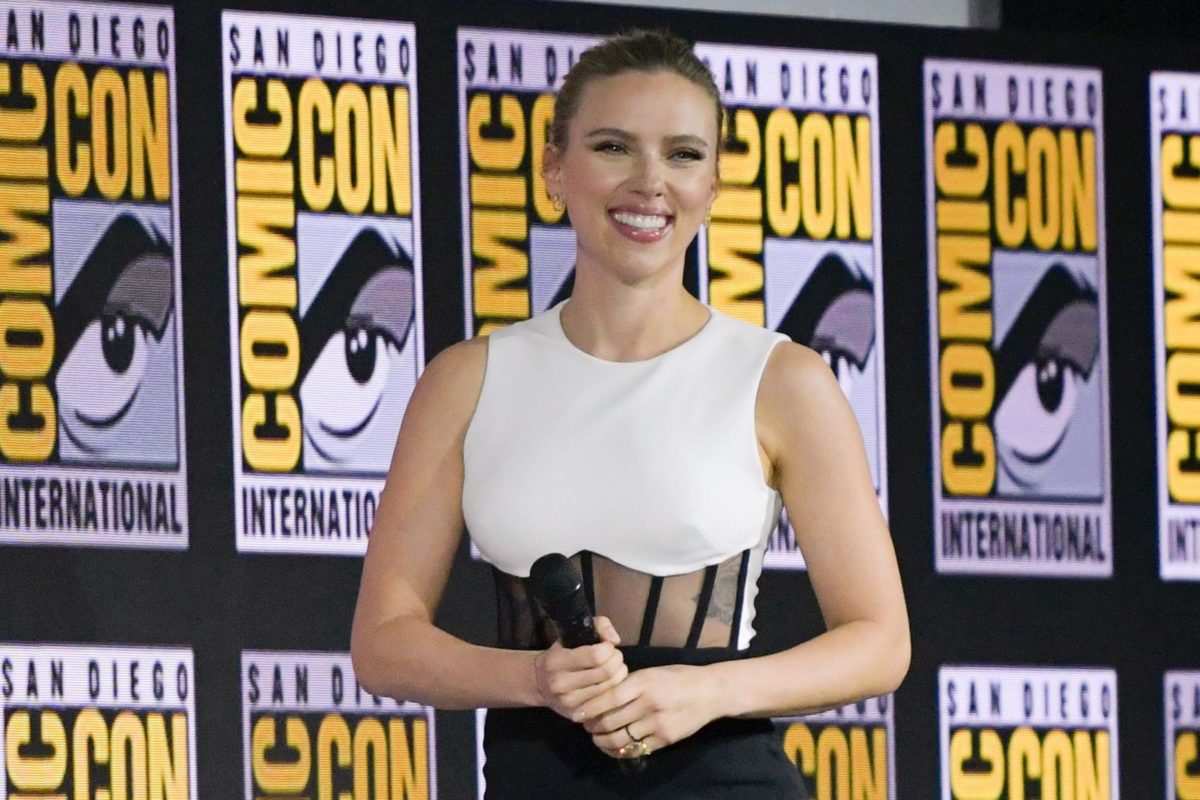 For the second consecutive time, American actress and singer, Scarlett Johanssen who starred as ‘Black Widow’ in the Avengers franchise tops Forbes‘ list of highest paid actresses in the world earning $56million, which is $15.5million more than she earned in 2018. This was mostly due to the success of Avengers:Endgame released in April, from which she earned $35million. 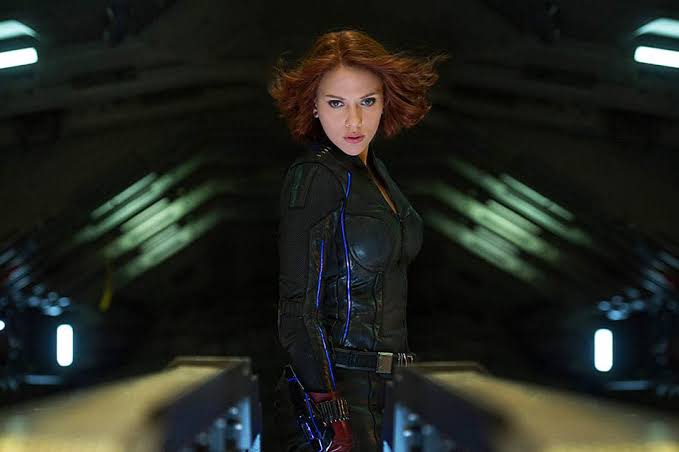 She is the recipient of several awards including a British Academy Film Awards.

Adedokun Moses - November 10, 2019 0
Kim Oprah has just made internet going crazy after she released a Bikini Photo of herself. The reality star who is also a psychologist took...

Johnson Olumide - February 17, 2020 0
Unilag Campus Comedy are on fire, giving us entertainment with hilarious crazy skits week in and out, its all dope and they are back...

Adedokun Moses - December 16, 2019 0
The drama between Wizkid and his bestie, Tiwa Savage is not done for the year as they gave fans another dramatic scene when they...

Johnson Olumide - December 20, 2019 0
Nigerian music artiste, Falz who’d earlier reacted to the NBC ban on his song ‘This is Nigeria’ which they say contains vulgar words, has...

TV Host Idia Aisien flaunts cleavages as she stuns out in a sexy black...

Adedokun Moses - January 7, 2021 0
Energetic and talented television host Idia Aisien has set the social media world on havoc as she stuns out in a sexy swimsuit that...