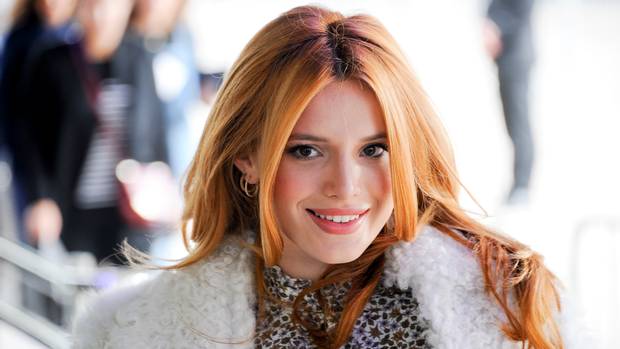 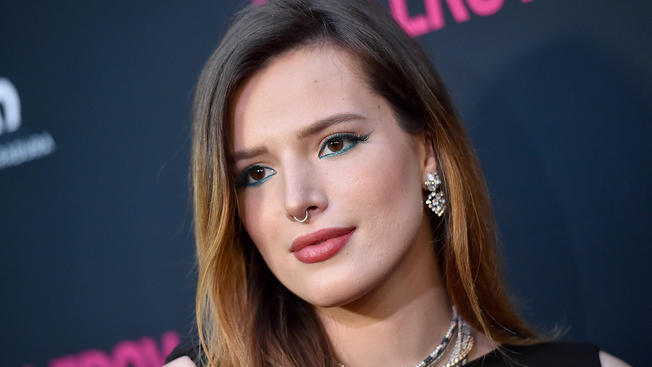 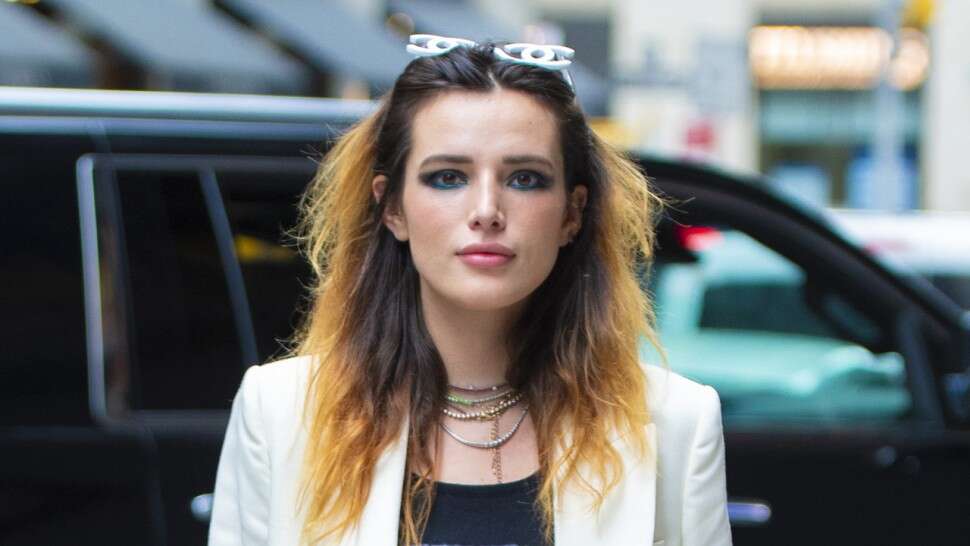 Annabella Avery Thorne is an American actress and singer. She began her career as a child model. Thorne played Ruthy Spivey in the television series My Own Worst Enemy and Tancy Henrickson in the fourth season of Big Love, before gaining prominence for her role as CeCe Jones on the Disney Channel series Shake It Up.

Violette - August 22, 2021 0
Former Big Brother Naija housemate, Esther Agunbiade has set the social media world on fire as she celebrates her 25th birthday in an amazing...

Violette - May 1, 2018 0
The love bond between chioma and OBO crooner just hit red alert.It's been barely 24 hours after he bought her a 45 million naira...

Violette - December 19, 2019 0
Big brother naija stars, Frodd, Seyi as well as Omashola are already in festive mood as the trio shows off how much dance steps...

Violette - December 5, 2020 0
Veteran dancehall singer and songwriter Cynthia Morgan have decided to give fans a glimpse of her new look as her road to comeback continues. Cynthia...