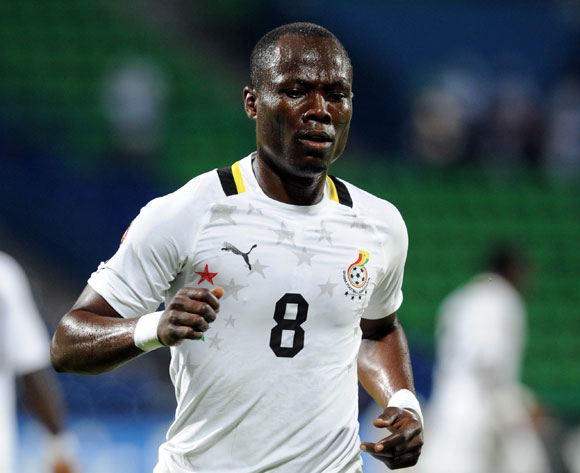 Ghanaian midfielder, Emmanuel Agyemang Badu   has been admitted in Italy following blood clots in his lungs. 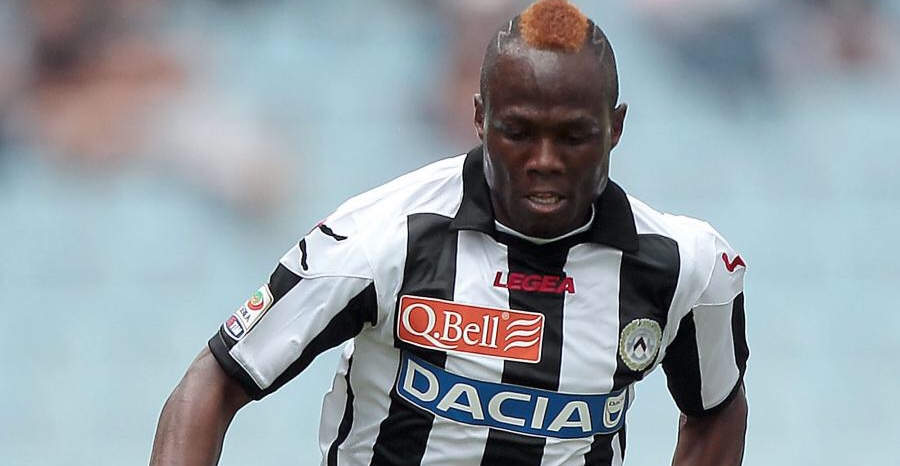 He was admitted on Wednesday evening after being diagnosed with pulmonary micro-embolism, according to his Serie A club Hellas Verona

He disclosed this morning that he was doing much better. “Good morning and thank you all for your well wishes. I’m in good condition. God bless us all. Much love.” He wrote on his WhatsApp status

The 28-year-old is still receiving final treatment and further observations as he’s expected to remain in hospital for a few more days.

Agyemang Badu, 28, joined Hellas Verona in June on loan with an option to buy from Italian rivals Udinese at the end of the season. He has been a player of Udinese since 2010 but had a stint on loan at Bursaspor in the Turkish Süper Lig in the 2017-18 season.

The Fifa U20 World Cup winner featured for Ghanaian sides Berekum Arsenal and Asante kotoko in Ghana as well as Spanish outfit Recreativo Huelva before joining The Black and Whites however he was not in the Ghana squad for the African Cup of Nations in Egypt after only returning in March following an 11-month injury.

Reasons why Nigerian musicians haven’t been able to produce a hit record in 2020...

Violette - July 1, 2020 0
Nigeria artiste and musician have gone wild because the year is wild itself. And many of the talented Nigerian singers and musicians are very concerned...

#BBNAIJA: Tboss Gets Dragged On Twitter Over The Identity Of Her Baby Daddy

Violette - December 12, 2019 0
Reality star, TBoss has been dragged into an heated exchange with a fan on twitter who wants to know the father of her daughter. Recall...

My Mentor, My Teacher, My All – Tacha celebrates Tee Billz on his birthday...

Violette - September 26, 2020 0
Former Big Brother Naija housemate, Tacha have nothing but sweet words for popular talent manager, Tee Billz as he celebrates a new milestone in...