Home News “Ghanaians like sex too much” – Efia Odo 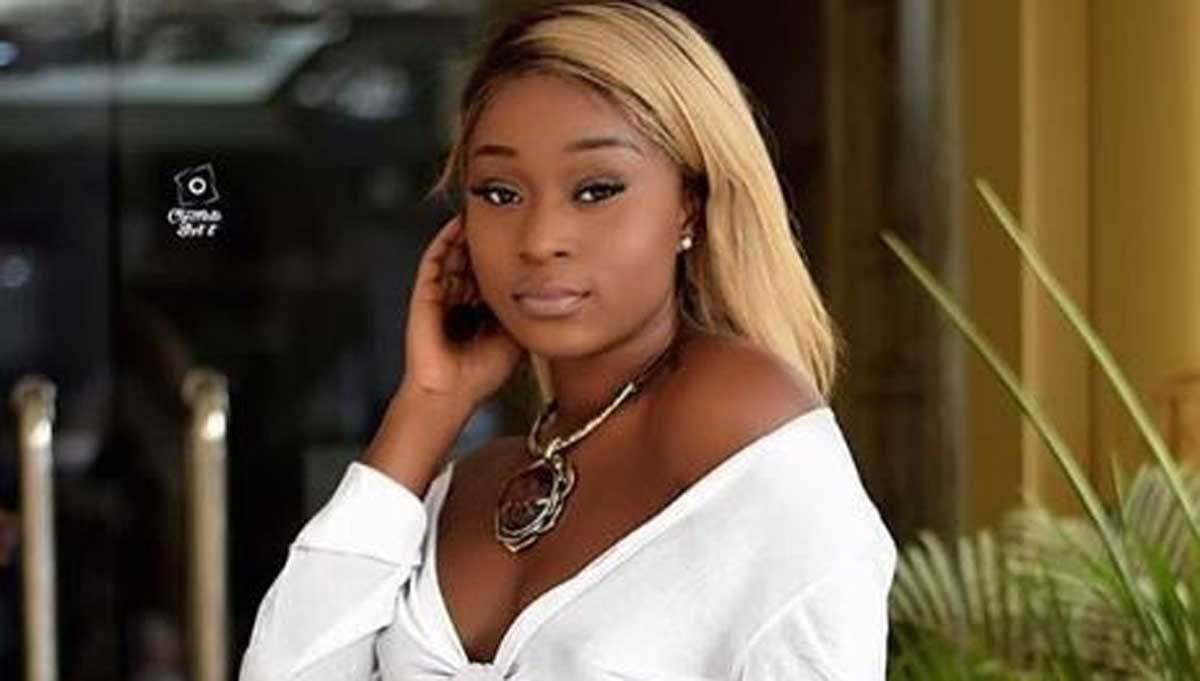 The new face of stardom has a lot to say about Ghanaians, especially to those who have always been on her neck.

Ghanaian TV Personality, Efia Odo has said in an interview that, some Ghanaians like associating themselves with sex so much that they tend not to think about anything apart from sex. 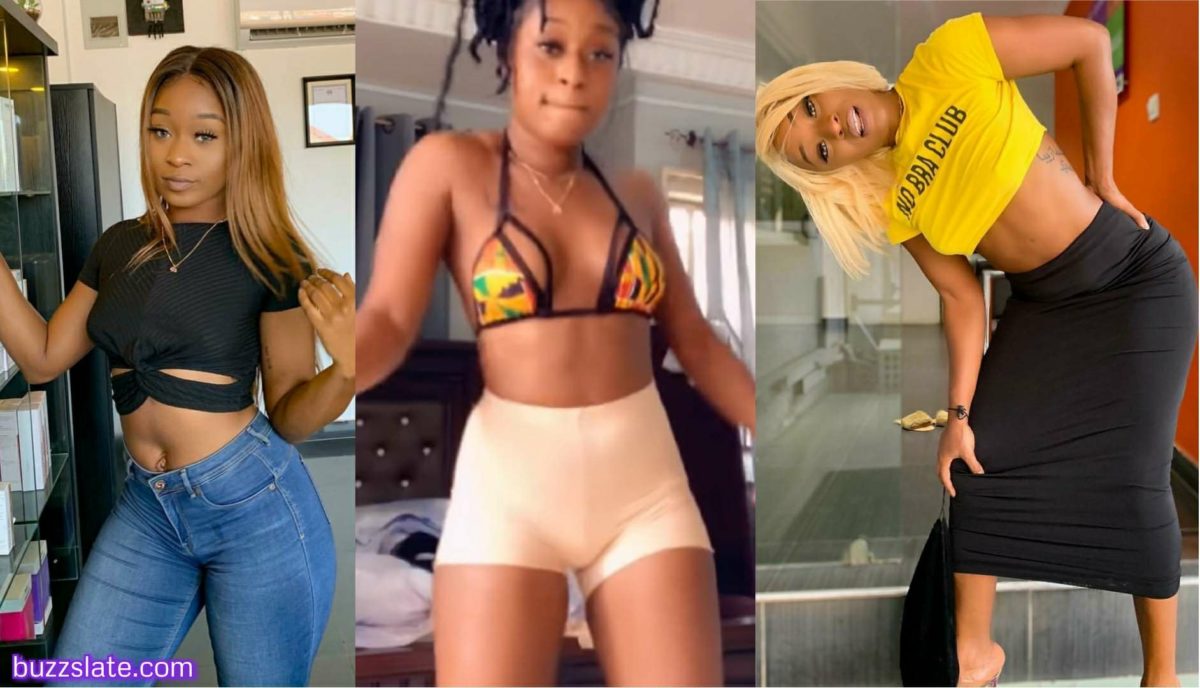 In an interview with Zionfelix, a media person, upon disclosing her relationship with several celebrities, Efia Odo blatantly said that, there is always a wrong perception when people see her with most male celebrities.

“Ghanaians are always saying I dated Kwesi Arthur, had sex with him and then we two broke up. They also said I had a thing with King Promise and Darko Vibez, all because I shot music videos with them. I mean, can’t a male and a female be friends without people thinking about anything sexual? 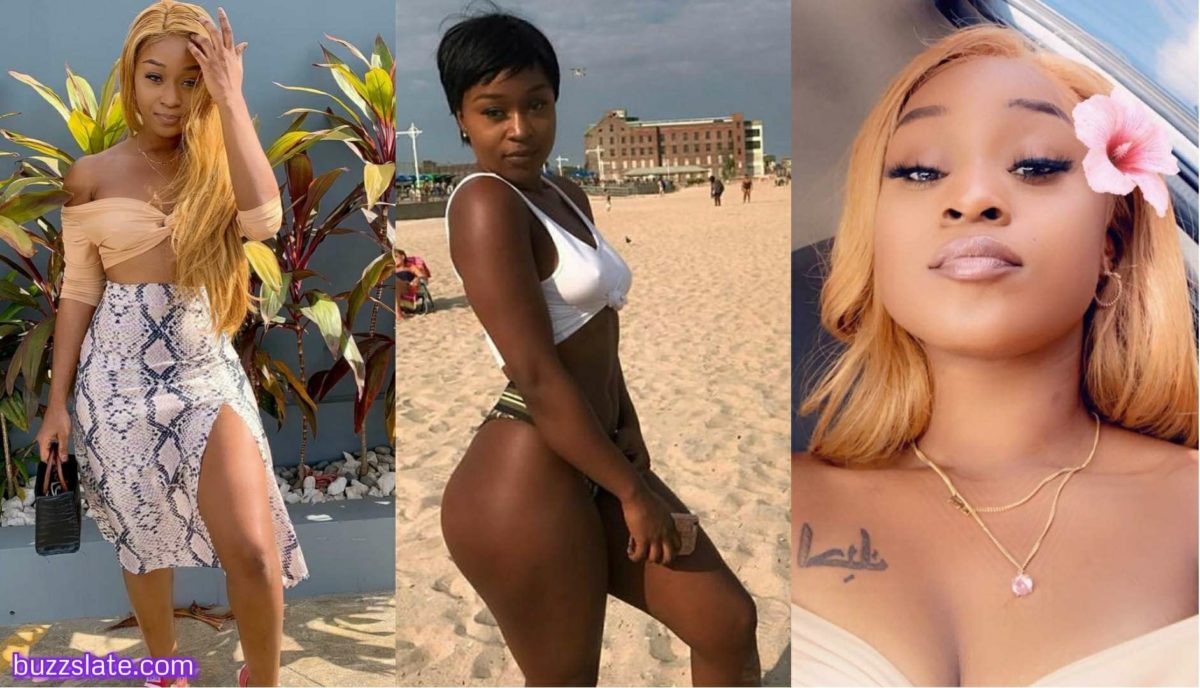 “I think in Ghana when somebody says they have a crush on someone they automatically think you want to be in a relationship with the person and have sex. You can crush on someone because of their personality. It’s always about sex, that means sex is the only thing Ghanaians have in mind. Ghanaians like sex, they like sex too much.” She said.

She further cautioned that, if she hasn’t come out publicly to announce who her boyfriend is, Ghanaians should not ‘pick’ one for her forcibly.

I love him Period – Actress Funke Akindele shares fun times with Teddy A...

Johnson Olumide - May 17, 2020 0
Nollywood actress Funke Akindele set tongues wagging moment after she posted photos of her and former BBNaija Housemate Teddy A on her Instagram Page. The photos...

Violette - March 21, 2020 0
Controversial Journalist, Kemi Olunloyo is at it again, but in a different way..

Violette - July 1, 2020 0
The former Big Brother Naija housemate, Esther has made comments And blasts the way Nelson denied their relationship they had together. As the Big Brother Naija...