Home News I don’t steal people’s song, I pick a line from them –...

After several accusations, the man himself has confessed in an interview, what the actual ‘truth’ is.

Popular Ghanaian Singer and Songwriter, Kuami Eugene has been backlashed by fans for ‘stealing’ old songs and sampling them in his own way to make them hit songs.

In an interview with Citi TV’s AJ Sarpong, The Rockstar, as he is affectionately called, debunked such rumours and termed them as untrue.

“Music theft is when you pick exactly what someone has said and put your name on it like it’s yours, but that’s not what I do. I just pick inspirations from a song, not a whole verse or chorus. When I’m writing my song and I find out there’s something that’s in line with what I’m writing I just pick it, that doesn’t mean I have plagiarised a song and termed it as my own. 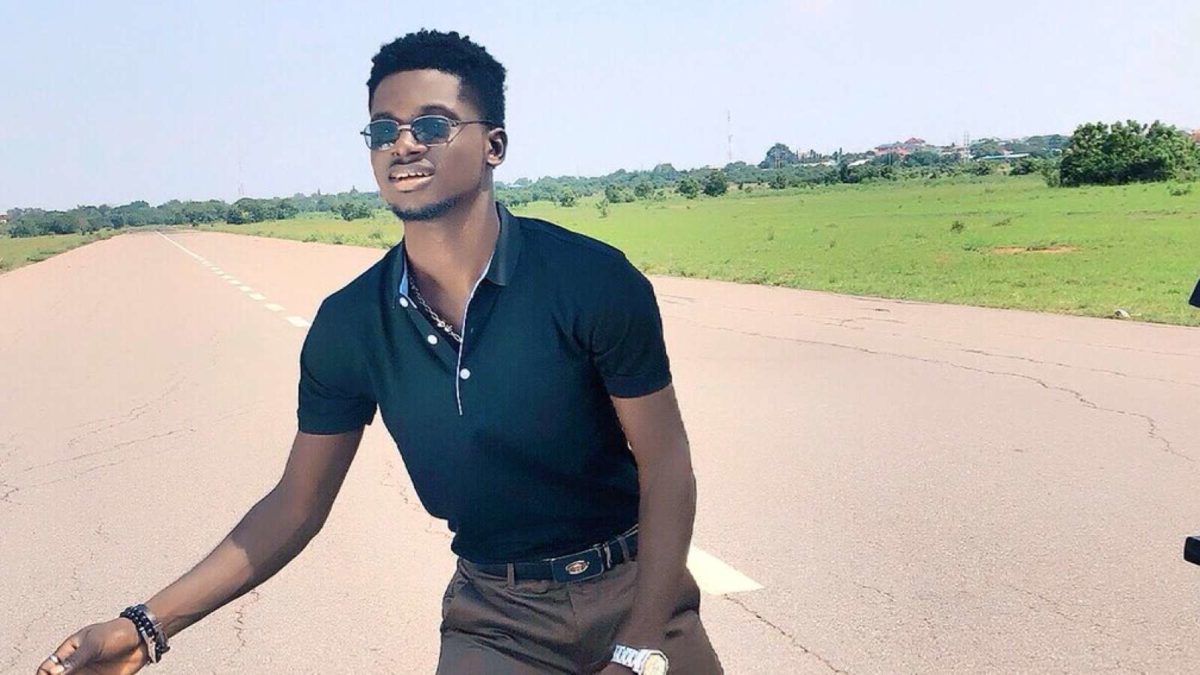 “Even bigger artistes than myself do that, globally. So I don’t know why there’s always something wrong when I do it.”  He said.

He added that, sometimes he does that to remind people the kind of ‘vibe’ he is trying to create, not because he lacks content.

The 2-time VGMA High-Life artiste of the Year winner has been accused several times for lyrical theft. About a year ago, he was accused for stealing Nigerian Rapper, Ice Prince’s lyrics in his hit song “Confusion.” Kuami Eugene went ahead to do a remix with the Popular Rapper.

Serena Williams Hot!! as she steps out In a White Crop Top and...

Johnson Olumide - February 18, 2020 0
CLINT SPAULDING VIA GETTY IMAGES The 34-year-old, Serena can be best described by fashion icons and designers as simply, elegant, beautiful and Gorgeous as she stepped out...

Johnson Olumide - June 8, 2020 0
There is a biblical saying that when a man finds a wife, he finds a good thing and obtained favor from the lord. That's is...

Violette - September 14, 2020 0
It was the end of the road for Prince last night as he evicted from the Big Brother Naija 'Lockdown' show after falling among...

Actress, Mercy Johnson Okojie debunks claims after she was accused of beating up the...

Ifeoma Ngozichukwu - October 22, 2021 0
Nigerian Actress, Mercy Johnson refute claims after she was accused by a woman of beating up the head-teacher in her daughters school. The beautiful mother...