Home News I Had To Sack My Manager For Misspending My Money – Mr... 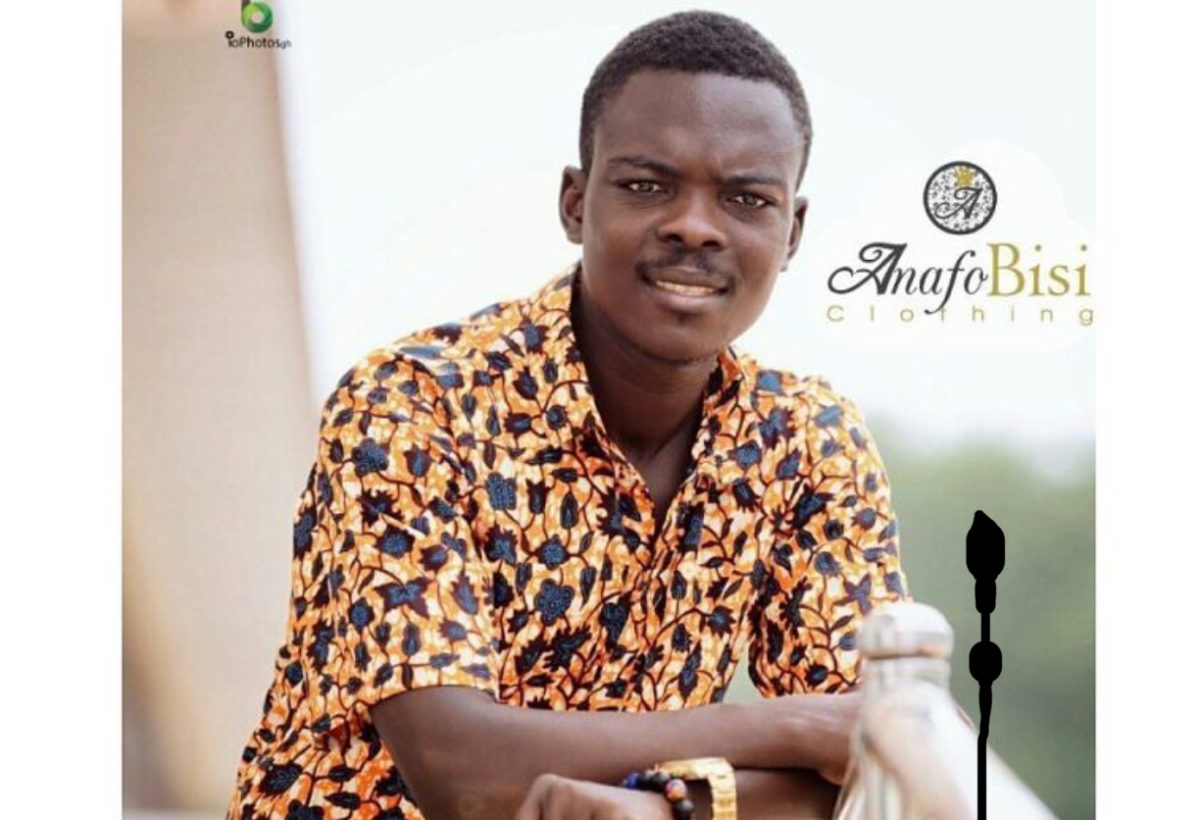 Patrick Kofi Mensah, a popular comic taxi driver  known to the public as Mr Eventuarry has finally disclosed why he left his manager. 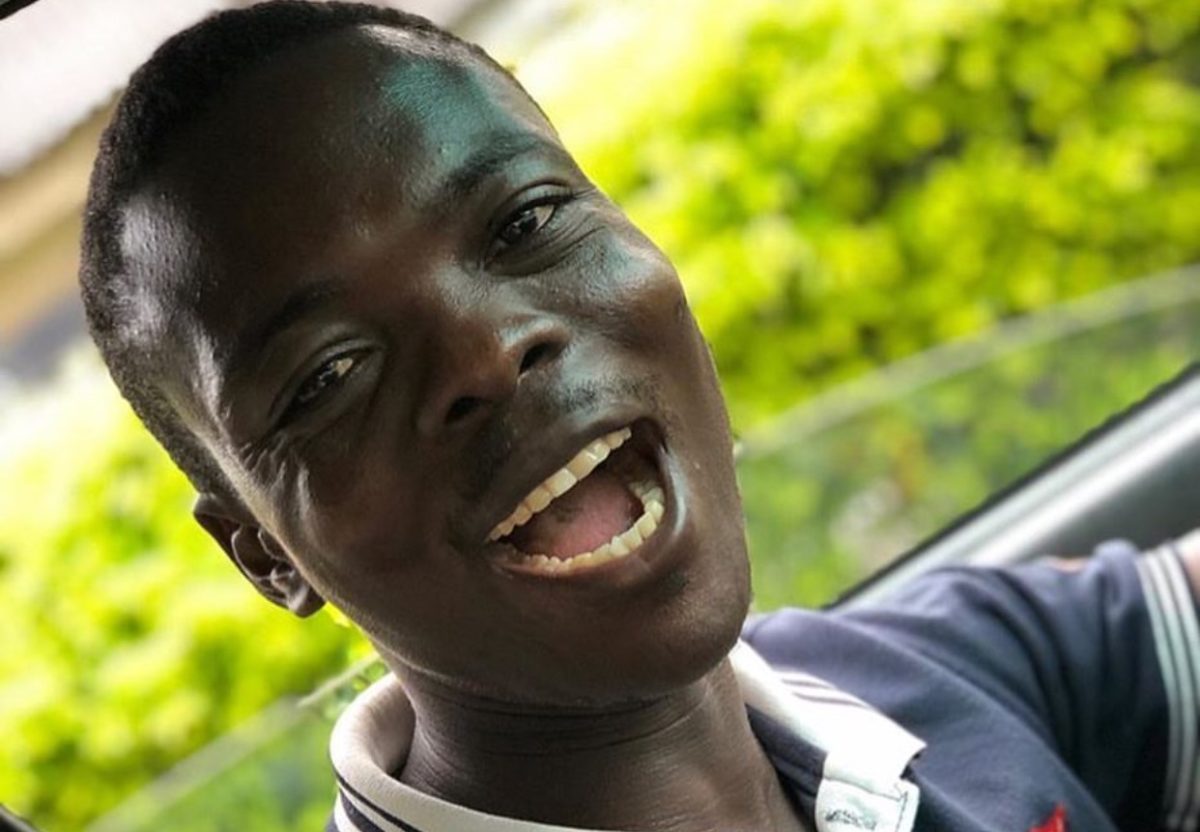 His manager, Theo Wade confirmed they had separated, however Mr Eventuarry has refused to comment on the issue up until now.

Commenting on the issue for the first time, Mr Eventuarry revealed that the former manager was gradually draining him and spending money unnecessarily saying that he was taking his money he has made “for vanishing”.

Giving clarity on why they parted ways he said;

“The plan was to make money so we can share it, like take your part and let me take my part, but I never heard that. Every day the money will be vanishing for me. The way I was trending, people thought I had money but I had nothing because he took all the money for vanishing”

The two had a misunderstanding  after they went for a show in Nigeria making his manager, delete Mr Evetuarry’s Instagram account. 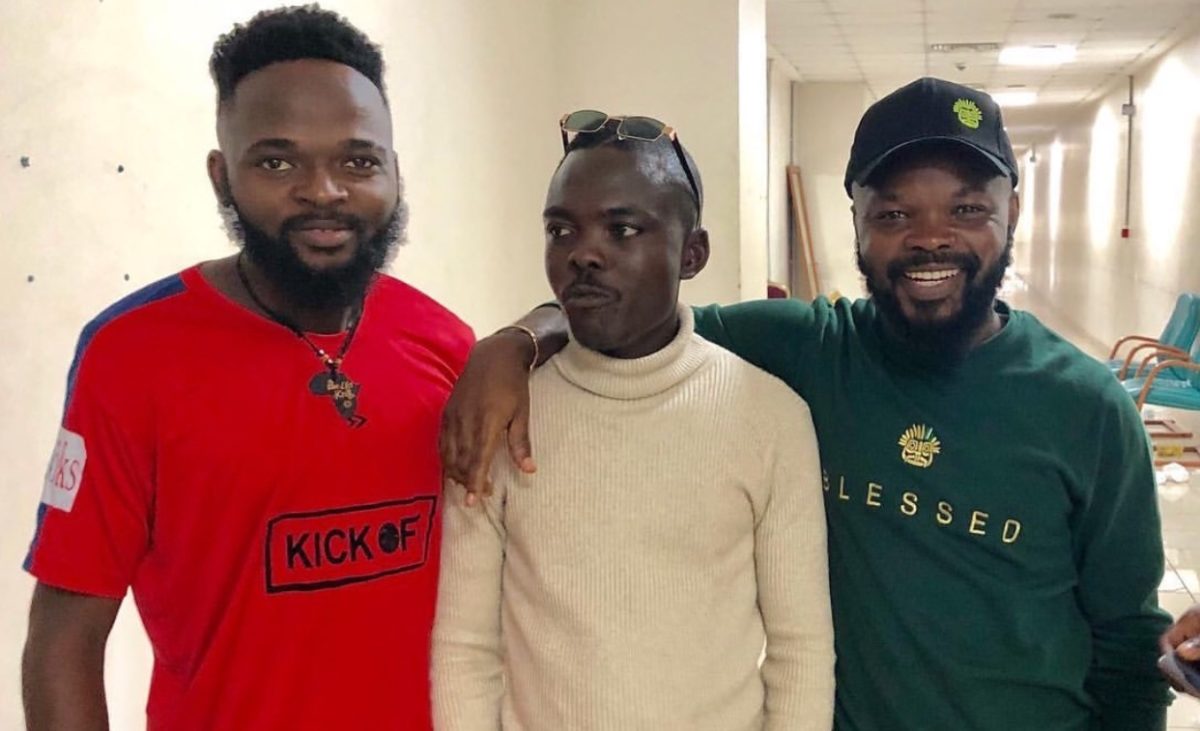 He added , “the only reason why I sacked him was because after we returned from Nigeria, he started complaining to my Reverend that I disrespected him. I know I didn’t disrespect him because I respect people no matter their age”

Mr. Eventuarry came into the limelight after a viral video of his contagious laughter surfaced online. He has a very hilarious laughter and that has made him the sweetheart of several people.