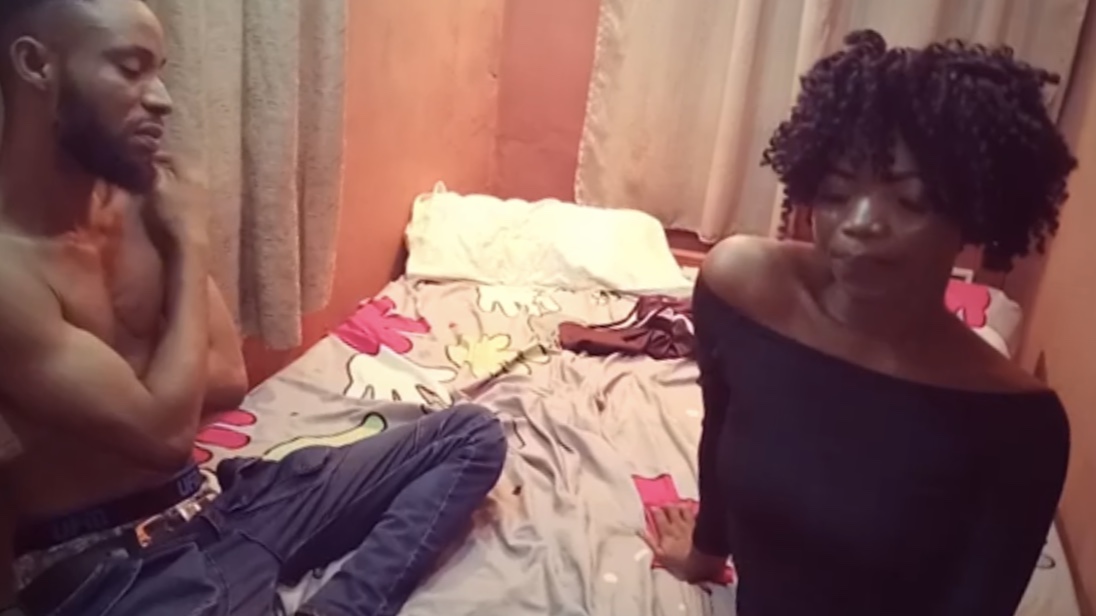 Maybe some people have heard of him or seen his works, for others, his name doesn’t ring a bell. 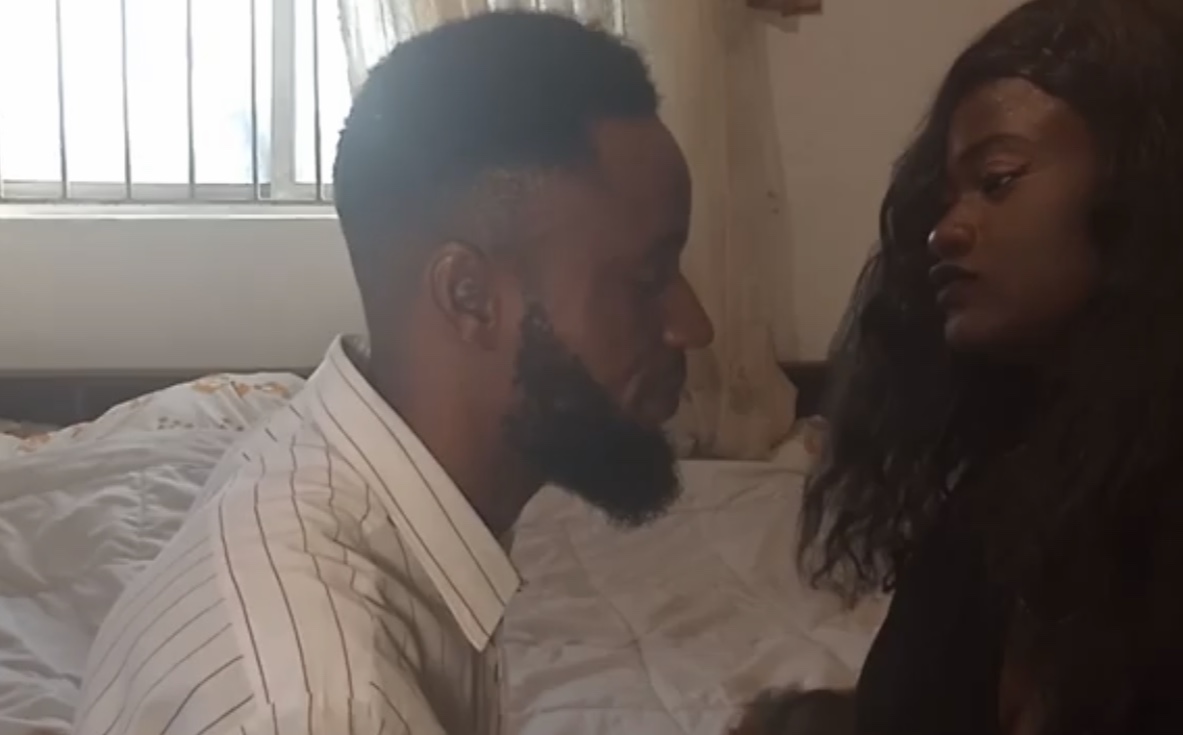 However, Tusweet here isn’t bothered that much about the cash, his core passion is to have sex and feel good. 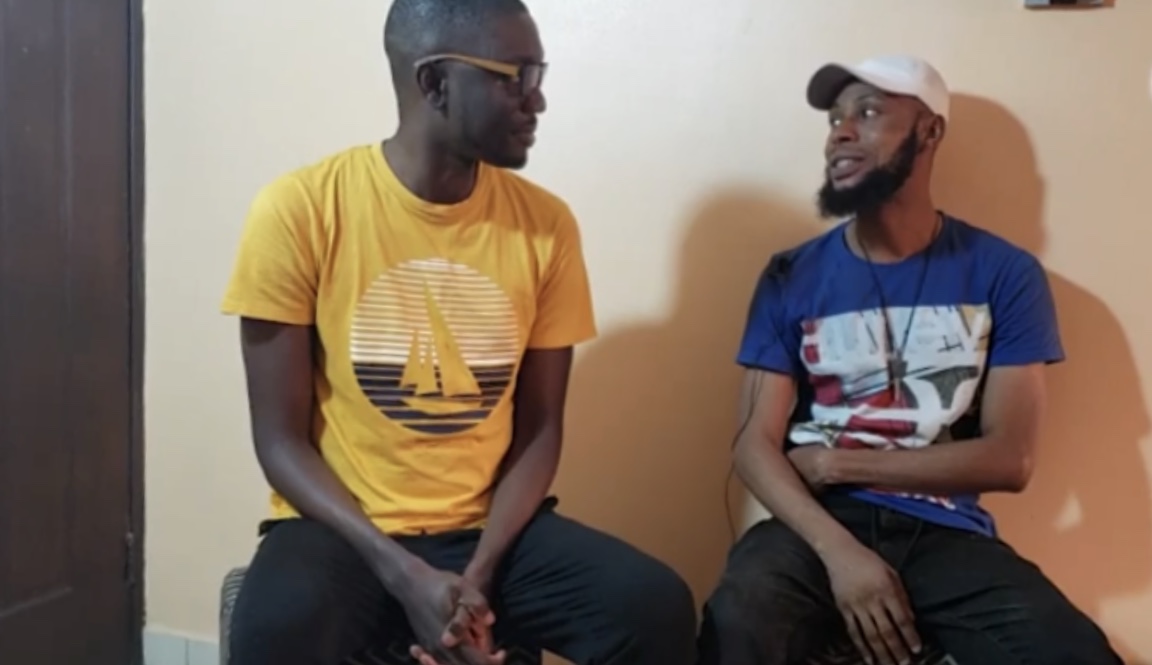 “I went for it, as the saying goes ‘whatever you want to do, you don’t need to wait for the thing to come to you, you need to go for it,’ so I strived hard and I got my first chance. The guy that owns Mojo Naija was in America at the time I started so I just earned my role in the game, I went for it and I got it.”

According to him, many people dislike the fact that he has gotten into the ‘business’ but because he has passion for it, he has no intentions of quitting soon.