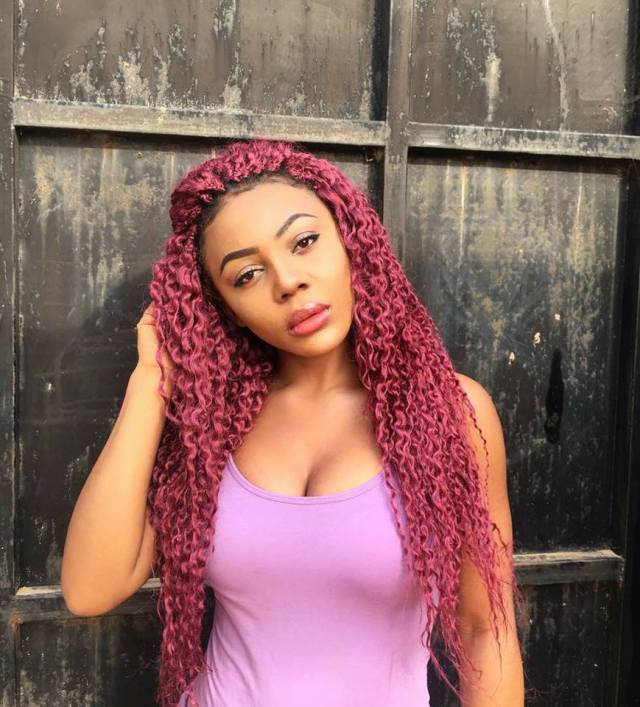 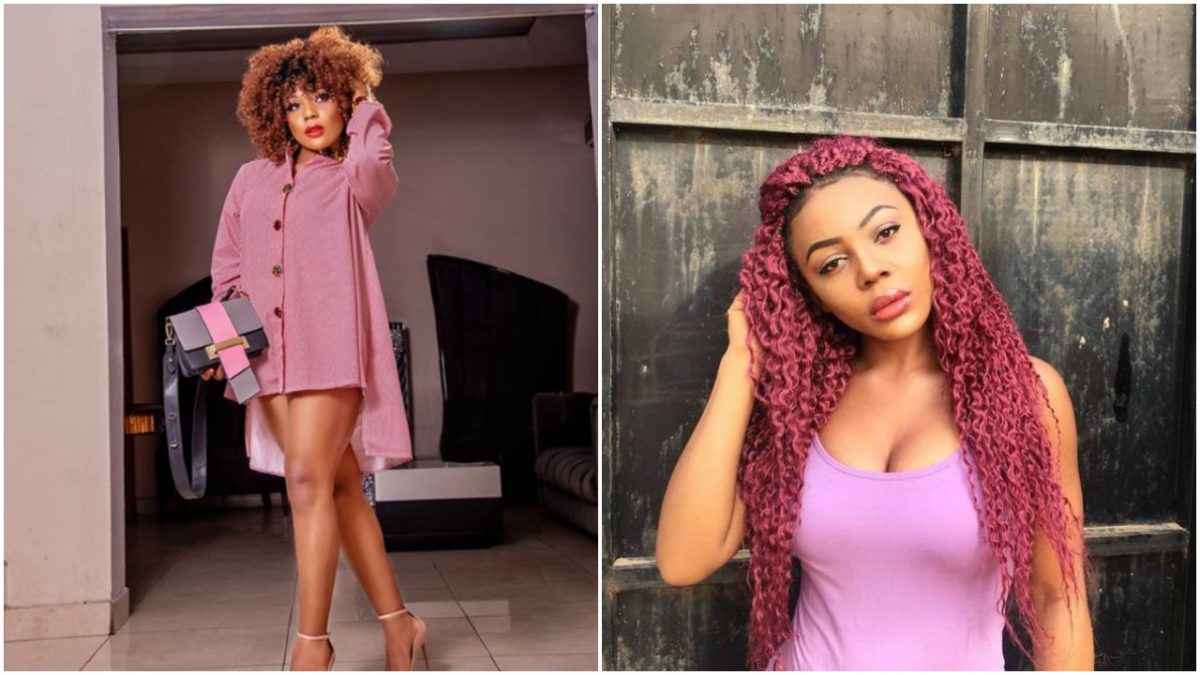 Former Big brother Naija house mate, Ifu Ennada has made her former experiences about men known. She stated that men are monsters when she was growing up.

She added the series of abuses she has received ranging from bosses, street guys and all sort.

Ifu Ennada also revealed that sometimes she imagines herself having kids through a surrogate just so she won’t disrupt her life and future with the problems that come with being in a relationship with a man.

The reality show star also said she preferred to have children from a random guy instead of having a man she can call her sweetheart.

Why I accepted My first movie role – Singer Waje Reveals

Johnson Olumide - March 21, 2020 0
Nigerian singer, Aituaje Iruobe, popularly known as Waje, has explained why she accepted her first movie role. The singer debuted as an actor in ‘Tunnel’,...

Emma Nyra heaps praise on Davido, days after she failed to list him as...

Violette - May 2, 2020 0
With that sleek calm attitude music artiste Jidenna has managed to sway the opinions of many people into positive reviews for his rising personality, as...

Violette - December 10, 2020 0
2020 is ending on a high note for 'Pepper Dem' housemate, Cindy Okafor who has announced a new ambassadorial deal with a top real...

Violette - January 31, 2020 0
Singer and songwriter, Timaya has revealed that people around the world tend to love and support the dead just because they are no more...