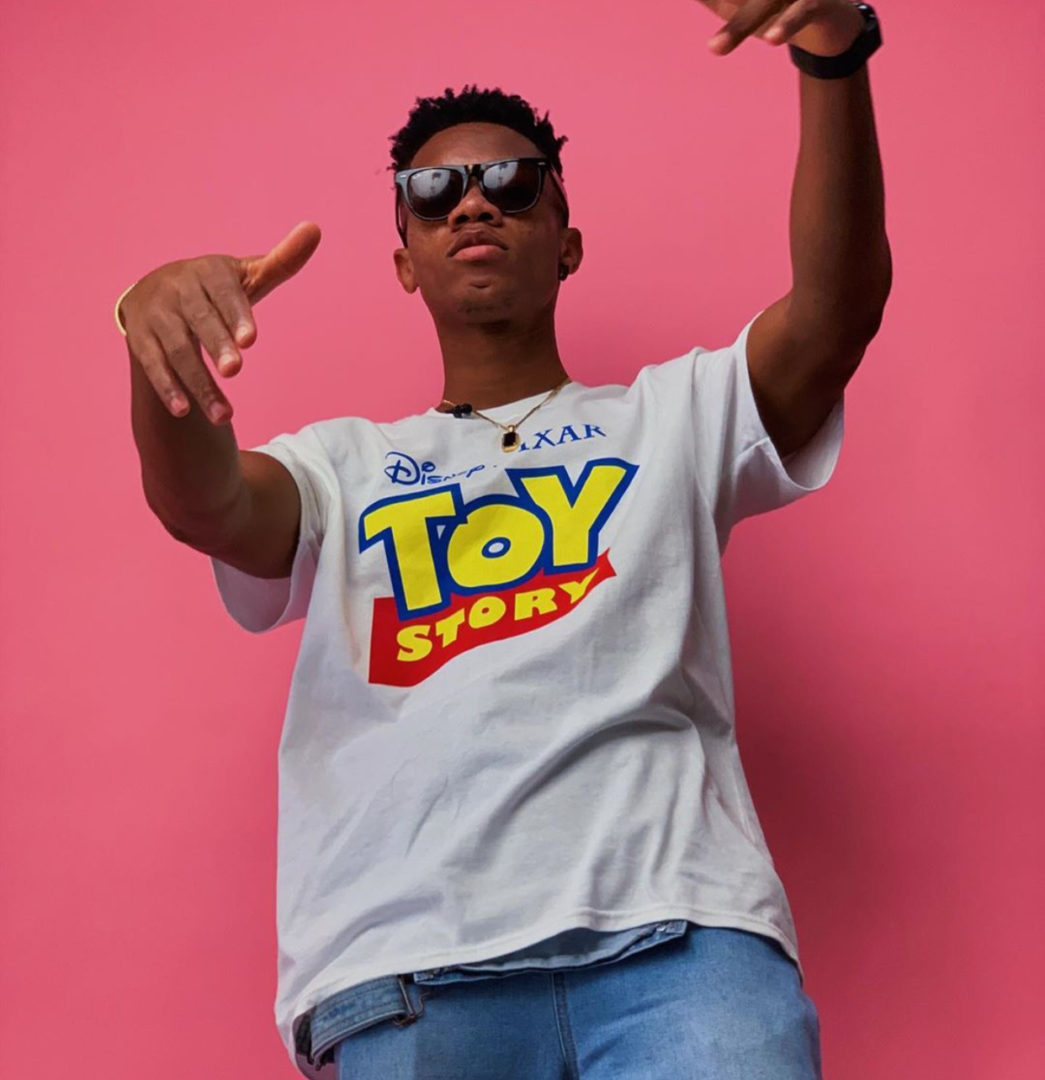 Ghanaian Singer Dennis Nana Dwamena, popularly known as Kidi has schooled the public and his fans on the kind of ladies he prefers which has got his fans wondering. 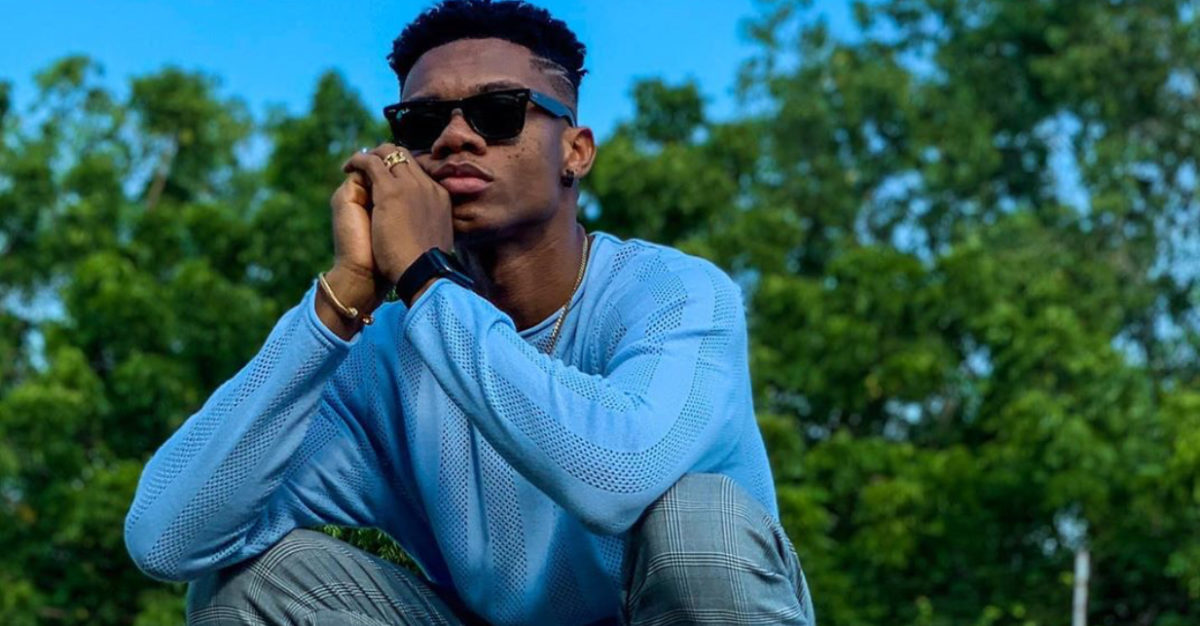 He however said, the public has misconstrued him as It was assumed by the fan base that when he announced older women as his choice, he meant “sugar mummies”

Reacting to their interpretation, the ‘Gyal dem Sugar’ signed on to Lynx Entertainment, has further explained that he did not mean sugar mummies but rather ladies only slightly older than he was.

In response, he had this to say;

“I mostly get misunderstood here and information often gets distorted when it travels from more than 3 people, what I actually meant was that in a perfect world, all things being equal I prefer ladies who are a bit older than me. Someone might think I get a thing for older women but hell No ! I just want someone who is mature but that doesn’t mean I can’t settle with someone younger.”

KiDi is easily referred to as one of the most desired Ghanaian Hiplife/Afrobeats musicians. His custom style and therapeutic voice daily fuel the passion of his fans to look forward to more of his music.

Violette - June 15, 2018 0
Nigerian singer, Benjamin Ogwehi, aka, Mr. Shaa, who became the first Nigerian entertainer to invest in buying a sex doll has revealed that he is yet...