Home News I see nothing wrong with Medikal claiming he saved Ghana Rap –... 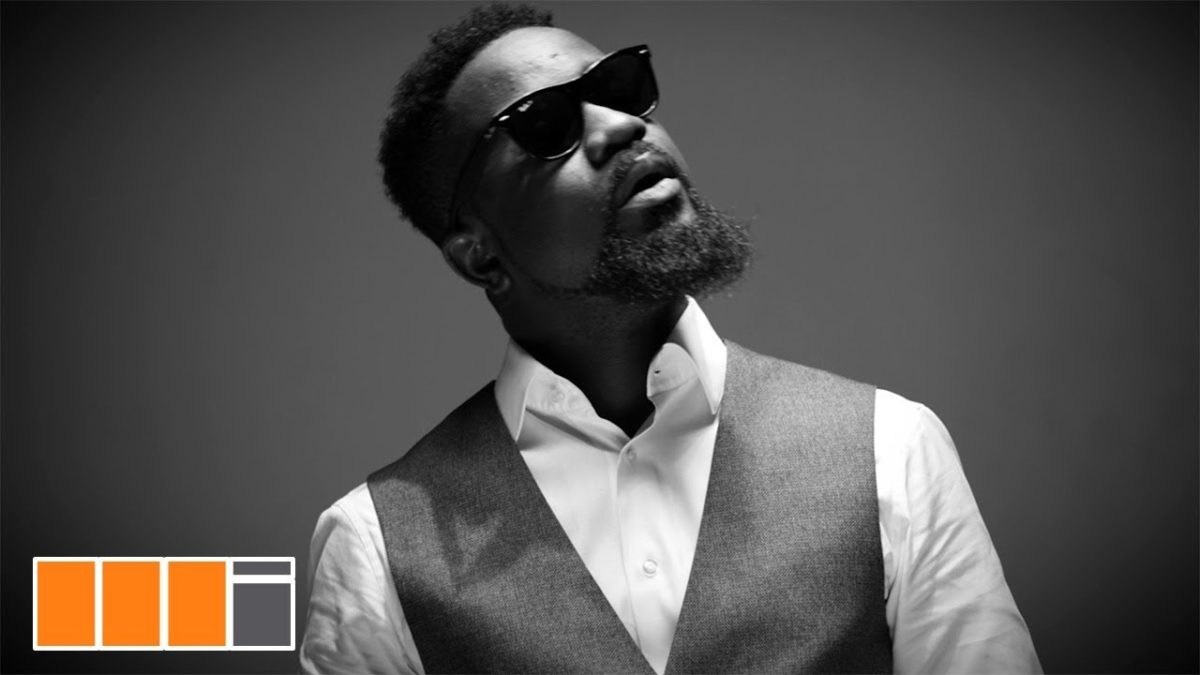 Even the most awarded African Rapper is not offended!

Ghanaian Rapper, Sarkodie has said that he does not regard his fellow rapper, Medikal’s claim that he saved Ghana Rap 4 years ago, an offensive statement.

A few months ago, AMG Business Record Label Signee, Medikal, took to Twitter to announce that he is the Messiah of Ghana Rap Music because he saved it a couple of years ago when it was ‘dying.’

In a recent interview with the media, when one of Ghana’s most respected Rappers, Sarkodie, affectionately called ‘The Highest’ was asked about his take on Medikal’s comment, the Adonai hitmaker retorted that, Medikal made that statement because of his believes, therefore there’s nothing wrong with that.

“He genuinely feels that and he has to be able to say what he feels. He expressed it. He wasn’t disrespecting anyone. When I am rapping and I say I am the best, I don’t think about Obrafour even though he is the champion, 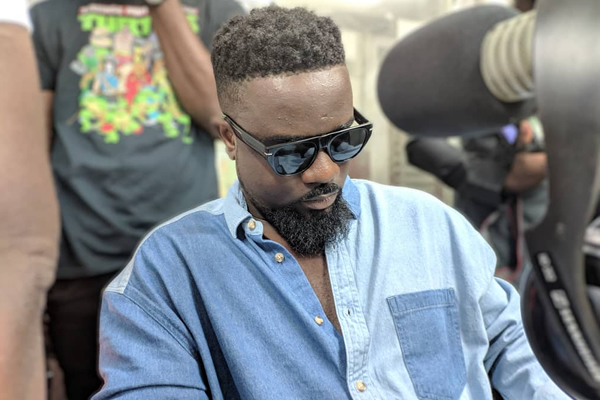 “I don’t think he’s trying to go at anyone but as a rapper you are supposed to feel like that,” Sarkodie said.

Medikal’s tweet sparked a lot of feuds in the Ghana Rap music industry. It led to the release of back-to-back diss songs between him and Strongman. Initially, Kwesi Arthur released a supposedly diss song to Medikal, which was believed to have been the genesis of the ‘beef.’

However, both Stongman and Medikal after the intense lyrical ‘beef’ apologised to each other.