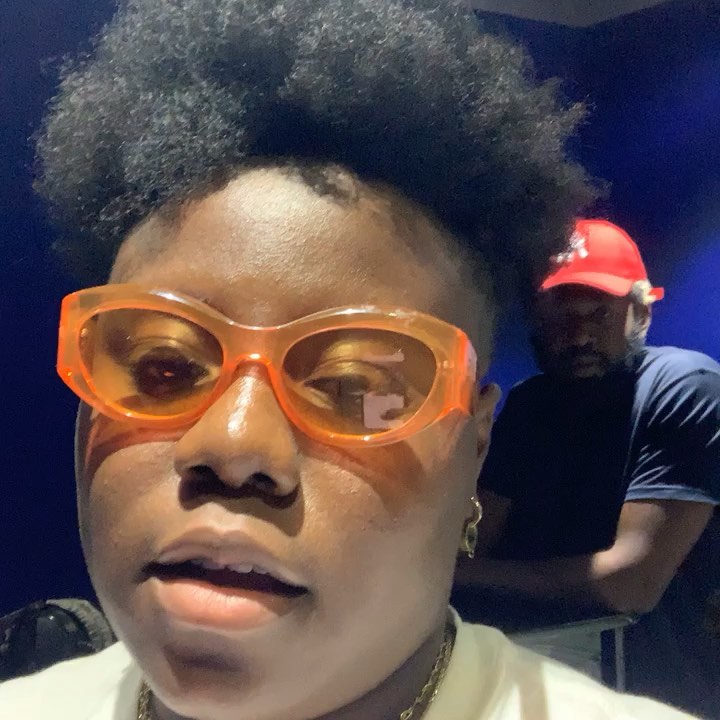 It seems the Nigerian musician and entertainer, Teniola Apata widely known as Teni, has found her desired spec in the Jamaican singer, Kranium after recently hinting that she can’t date a man with over ten body counts. The duo were spotted singing hearfelt declarations to eachother in a video posted on Teni’s instagram page. Teni said “you know you dont gotta talk too much, cos i wanna make love to you sweet Kranium, i wanna make love to you cos when you touch me it feela like vibranium“, while Kranium appeared to be feeling the effects of the soul-deep declarations in the background.

I want to make ❤️ to you Cc @kranium

Kemar Donaldson aka Kranium is a Jamaican raggae and dancehall singer known for his hit single ‘Nobody has to know’ released in 2013, he has worked with several Nigerian artistes including Wizkid and Kizz Daniel.