Home News I want to date a girl who is pretty and has common...

The self-acclaimed virgin has revealed that, the reason why he is still single is because he hasn’t gotten anyone that deems fit for himself.

The Lynx Entertainment artiste, KiDi has said that, his calibre of girl is a girl who is pretty and has sense. 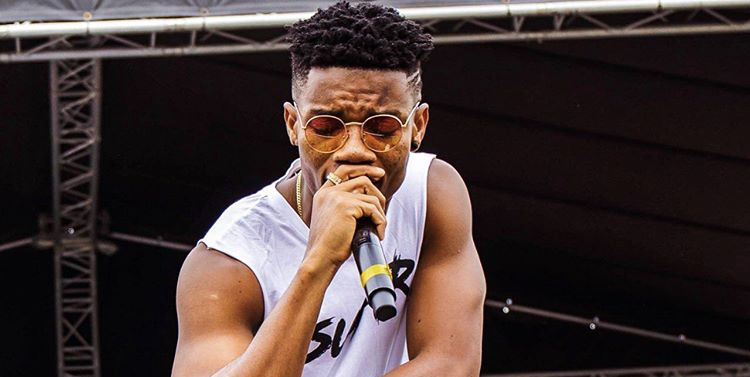 Speaking to the media, he said;

“I mean I don’t really have that strict type of thing when choosing a girl, but if we have the connection, if you have common sense and you are pretty, I’m good to go. Just those two things are cool for me, the rest you and I will deal with it gradually.”

He added that, he hasn’t found a girlfriend yet because he thinks he has to take his time and scout further. “Life is not a race, so I’m not in a rush” he added. 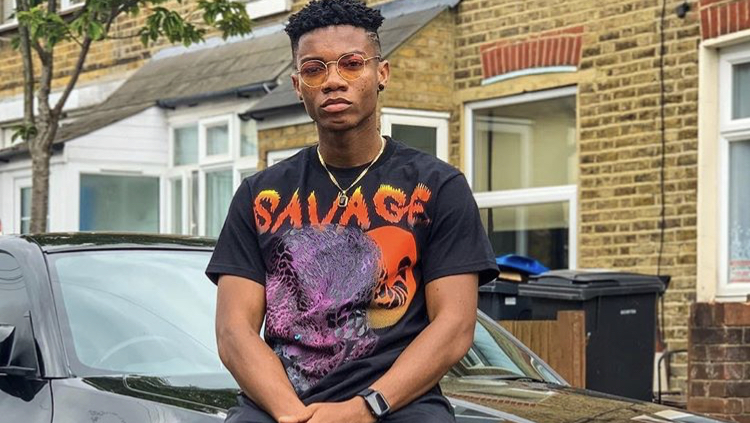 According to him, he is a virgin, even though most people think he’s a ‘ladies’ men.’

However, KiDi has been supposedly dating Ghanaian Songstress, Cina Soul for sometime now after the two have been seen hanging out together for some time now.

I Prefer Ladies Who Are Older Than Me – Kidi Reveals