Home News I was forced by police to sign letter against my rape case,... 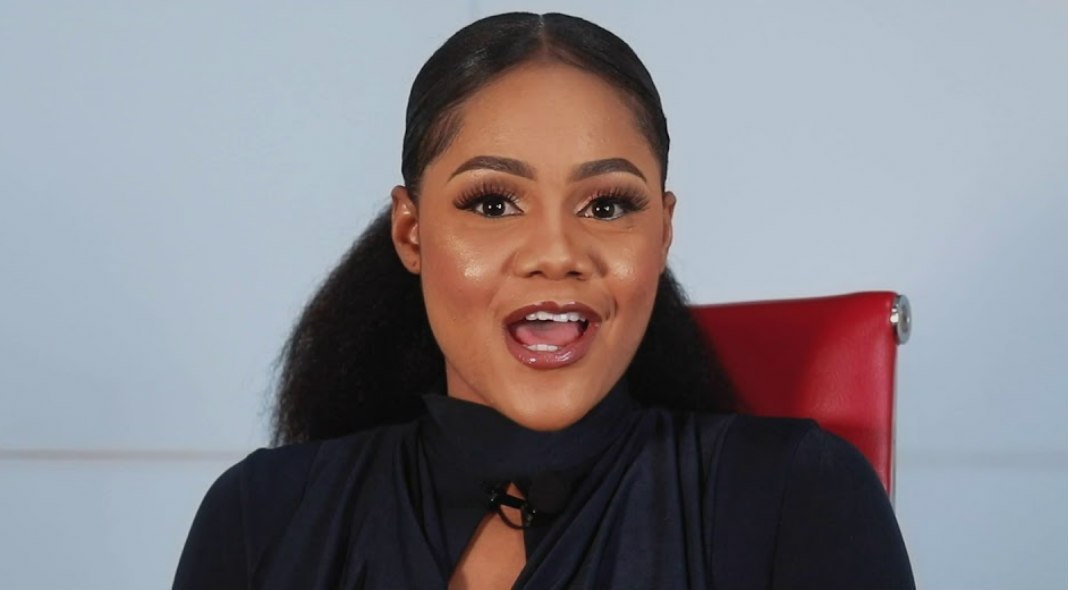 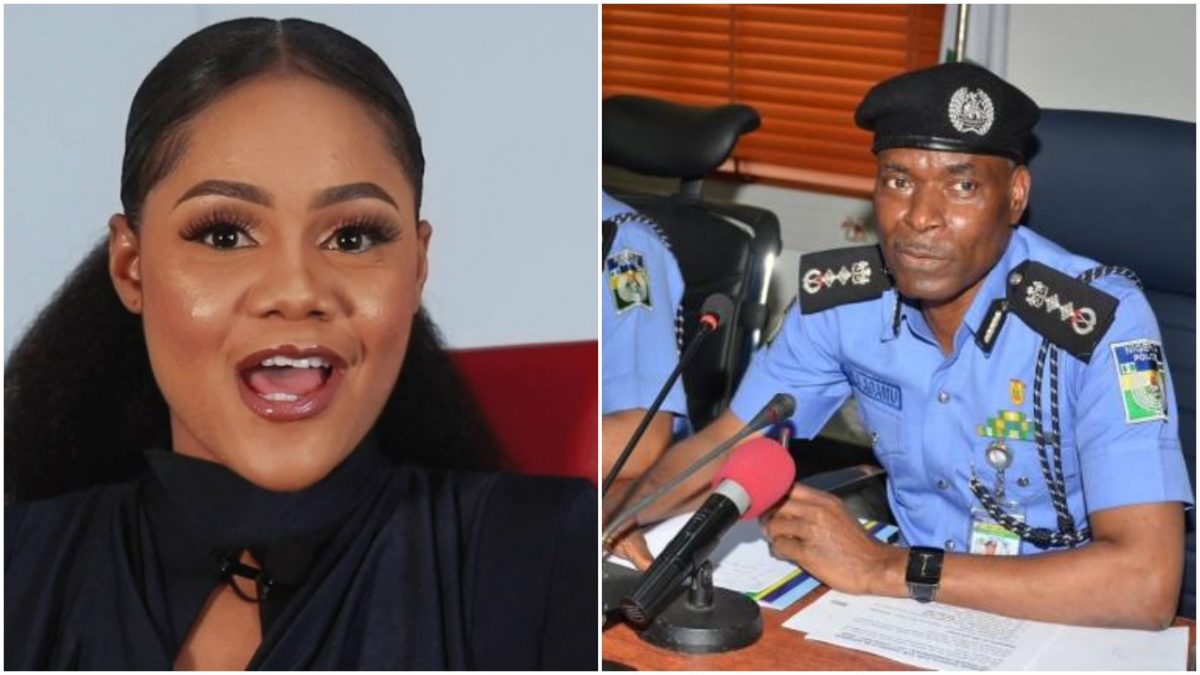 Busola Dakolo, the wife of popular singer Timi Dakolo, says she was constrained by police at weapon point to sign a report countering her assault claims against Biodun Fatoyinbo, main leader of the Commonwealth of Zion Assembly (COZA) church.

Busola, spouse of Timi Dakolo, Nigerian artist, had asserted that the minister and Reverend had sexual relations and intercourse with her when she was 16 going on 17 in Ilorin.

She also recounted how she was handed a document containing allegations of “criminal conspiracy, falsehood, mischief and threat to life” to sign.

According to her, the contents of the letter were not levelled against Fatoyinbo but against she and her husband.