Home News I was invited to come clean gutters, it wasn’t for my political... 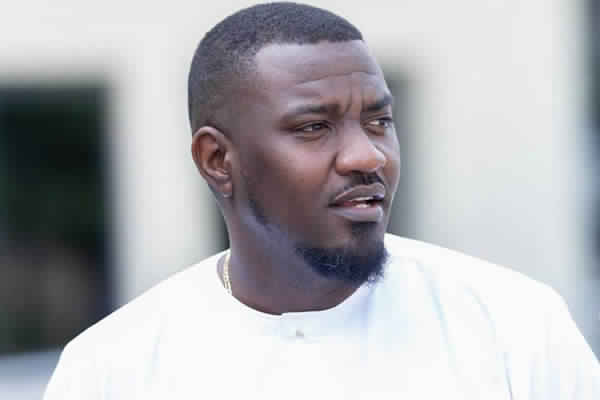 Handsome John after declaring his political ambitions have had a lot of complains about the least thing he does lately.

Ghanaian Actor and Businessman, John Dumelo has debunked claims that he engaged in a community cleanup exercise last weekend as part of his political agendas. 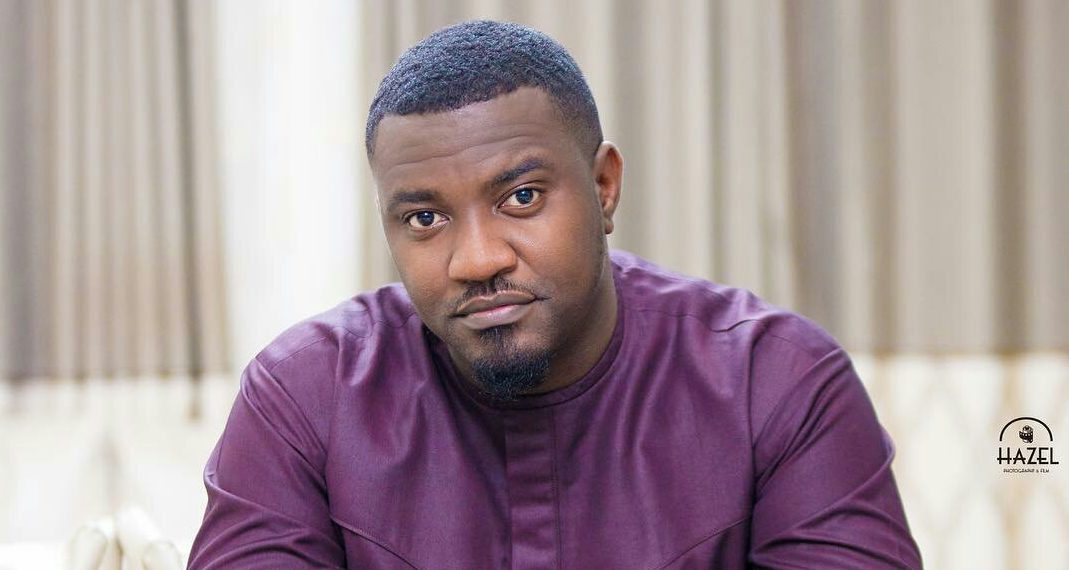 However, he has come out to clear the air, stating that, it was never part of his plans as a politician to cleanup gutters for the sake of clout.

“I was invited to come help clean the gutter, would I say no? When I saw those comments I was shocked. I did cleaning in other places in the past, like Ho, Axim and Tamale, was I looking for votes there too? 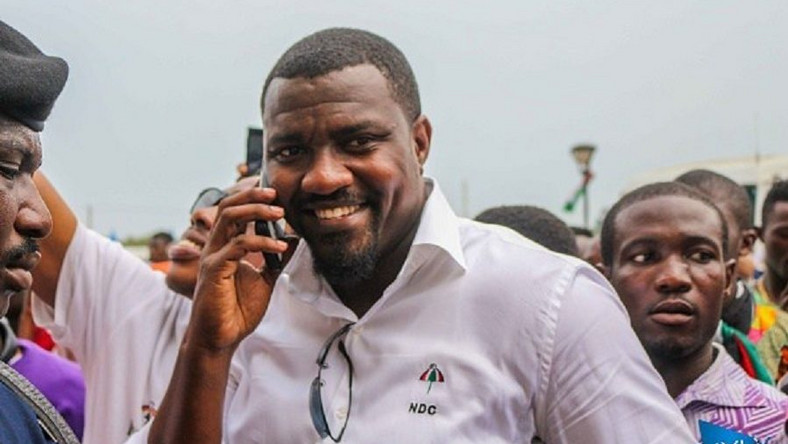 “I’ve always had the desire to serve people and my nation and that is why I’m trying to get into Parliament. I know Ayawaso West is difficult seat to get but I’ll still try my best. I run a clean campaign at all times. I don’t go around saying negative things about my opponents.”

John Dumelo clearly made his political ambitions clear to the general public about half a decade ago, siding with one of Ghana’s popular Political Part – the National Democratic Congress, better known as NDC.

He is currently contesting as candidate for a member of parliament in that party.

Yvonne Nelson insults John Dumelo, calls him a Fool for this reason