Home News I Will Do Everything I Can For 2020 Election, We’re a democracy... 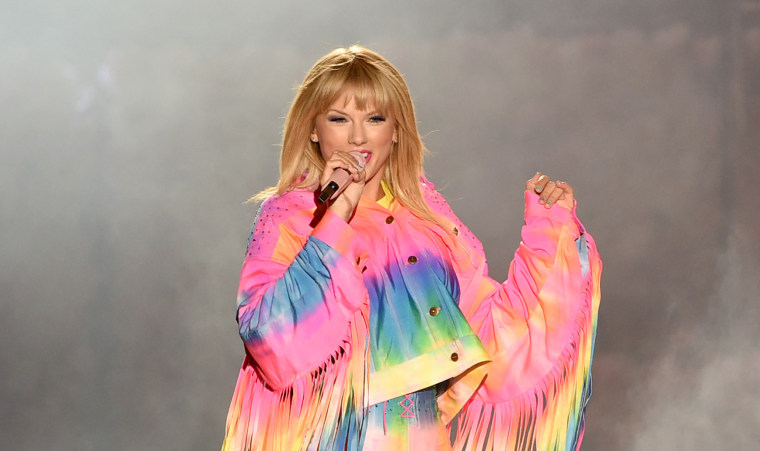 American singer Taylor Swift has made known her intention to the public about her political status once more. 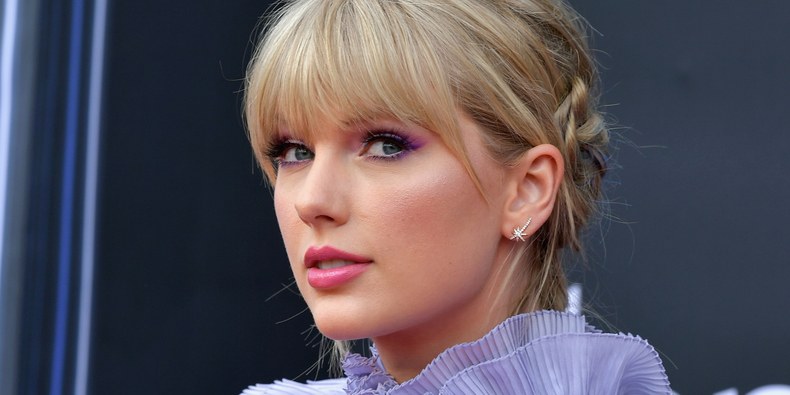 During an interview with the media, the songstress spoke about how she thinks the current president of America Donald Trump is destroying the country.

The star also vowed to “do everything I can for 2020” and made it clear she’s “pro-choice.”

“We’re a democracy – at least, we’re supposed to be – where you’re allowed to disagree, dissent, debate,” she said. “I really think that [Trump] thinks this is an autocracy.”

The  29-year-old singer and songwriter admitted that she was disappointed when she realized what America stood for had changed after the 2016 election when  “all the dirtiest tricks in the book were used and it worked.”

The Grammy award winner described the entire moment as “gaslighting the American public into being like, ‘If you hate the president, you hate America.’”

She also noted that she still stands by her decision to not endorse anyone in the last election, when she avoided the public eye because of her mother’s battle with cancer and her Feud with Kanye West and Kim Kardashian. 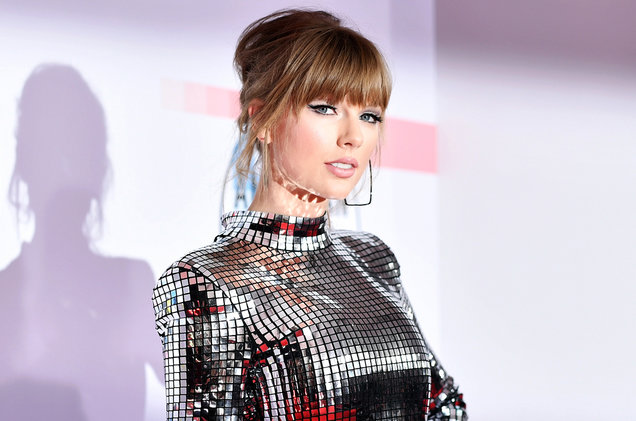 “I was just trying to protect my mental health – not read the news very much, go cast my vote, tell people to vote. I just knew what I could handle and I knew what I couldn’t. I was literally about to break,” she revealed

The singer admitted she felt her “bad reputation” made her “just useless … and may even be a stumbling block to any political candidate but said she would have given her support to Hillary Clinton if she had really gone public.