Home News I Won’t Go To School Again Because I Read a Lot –... 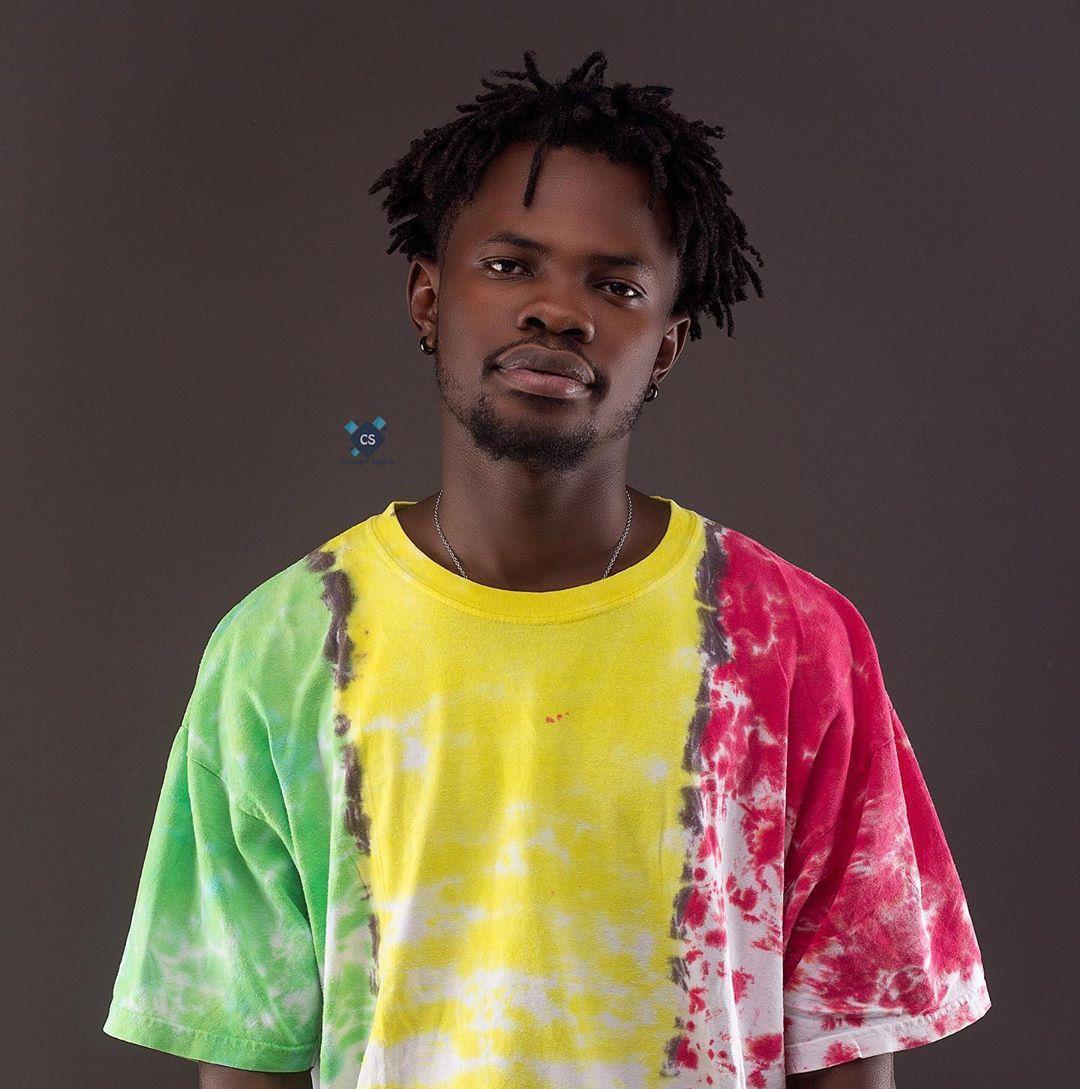 As Education is a priority for many young people, Ghanaian musician born Peter Famiyeh Bozah popularly known as Fameye is of the assertion that reading a lot is equivalent to going to school and obtaining academic credentials. 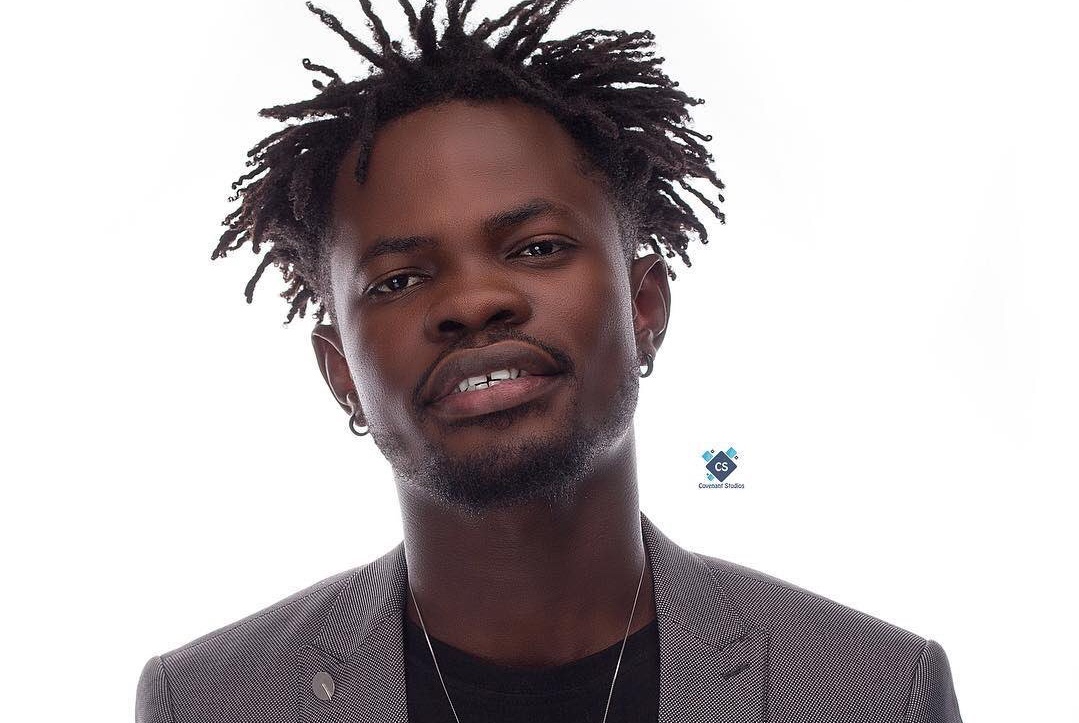 Fameye in an interview with the media was asked if he had plans of taking the next step in his educational life.

In his response, he put riches and education in one basket,implying that money is the end results of education.

The singer in his own words said that, someone who is intelligent, speaks English and is rich, is instinctively educated. 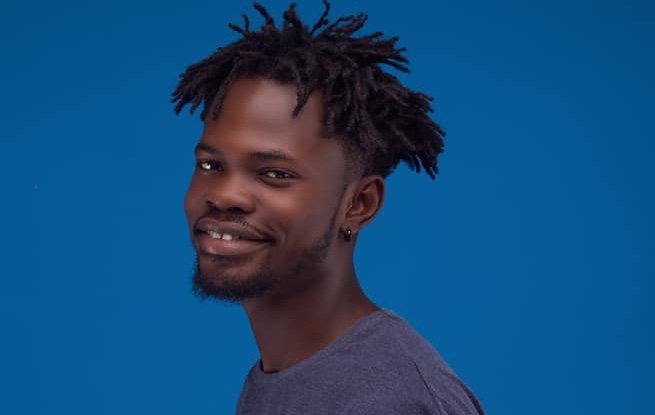 Fameye was a student in IPMC where he spent his school fees on a music video following a poor performance in the first exams he wrote.

He’s currently under OGB records and news in the waves suggest that, he would join AMG BUSINESS soon after he described his meeting with AMG Boss Criss Waddle as successful on social media leaving the public ignorant about what they spoke about, However his next move is not confirmed!

I’m not cheap, I charge close to $10K per show- Fameye brags