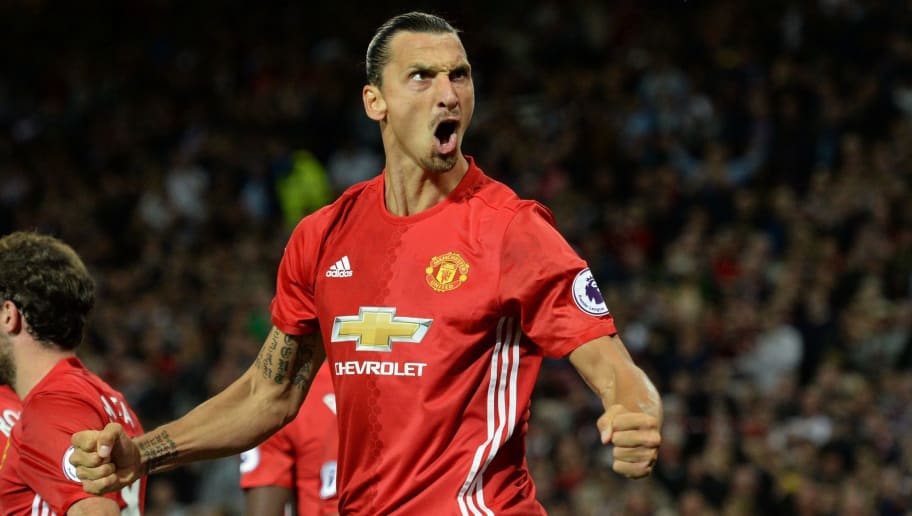 Swedish International Zlatan Ibrahimovic, has hinted on returning to English Premier League side, Manchester United as soon as his contract with United States LA Galaxy ends this November.

Ibrahimovic who scored 28 goals for United during the 2016-2017 season has confessed that he will be available for United when his contract ends with the Americans.

His record in LA Galaxy is quite remarkable, as he considers himself to be the greatest player the club has ever had. 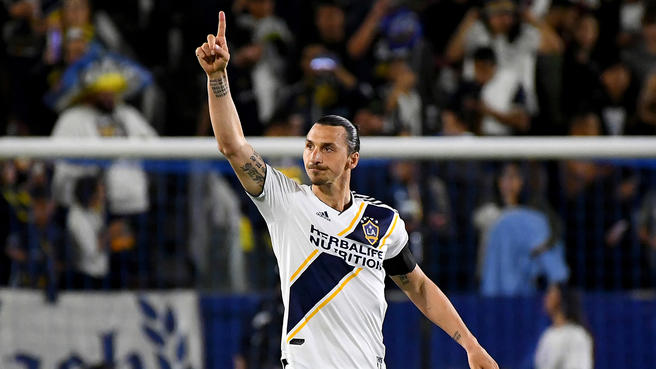 Since arriving in American, in March 28, he has netted 46 goals in 49 matches.

Concerning his decision on Man U, he said;

“I could play easy in the Premier League, so if United needs me, I’m here,”

However, he signed a new deal for Galaxy last year December, but it’s obvious that he’s having second thoughts about it.

“I did my job in Europe. I enjoyed it, I have 33 trophies that I brought with me here and hopefully I can get something here. 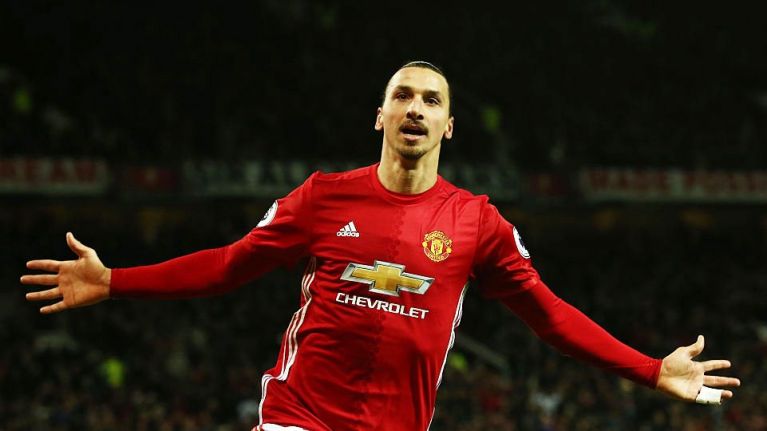 “And then we will see where that adventure finishes.” He said.

Ibrahimovic revealed that he is still a United fan, and talking about the recent matches the Red Devils have played, he described them as “unlucky.”

“I saw the last game and I think they were unlucky,

“If they score the penalty it’s a different game, but a game in England is not finished until it’s finished.

“Anything can happen, especially in the last minutes where everything is in the heat of the moment.” He said.

It appears that, ‘The Lion’ still has some connection with the World Cup winner, Paul Pogba.

“I speak with him. A lot of advice I give – but nothing I share with you!”  he confessed.

Violette - August 7, 2021 0
Popular Instagram comedian, Ogechi Ukonu popularly known as 'E Dey Shake' has decided to bless herself with a piece of diamond jewelry worth 14...

Beyoncé Slays in multi-color Striped Skirt as she steps out in NY/Raises $82,000 For...

Johnson Olumide - February 18, 2020 0
The 34-year-old Texas Born singer, songwriter and music composer was  sleek on for the afternoon as she stepped out in this  sexy striped multi-color...

Checkout this female celebrities who are 20 years younger despite having 2 or...

Violette - May 31, 2020 0
Motherhood is an adventure every woman across the world hope they go through in their life time. However, there is a price to pay as...