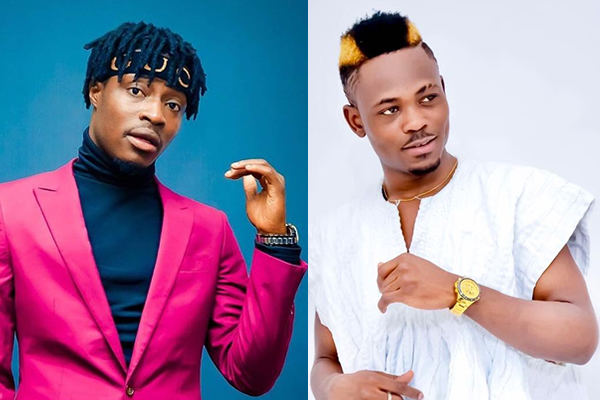 Domination in the music industry is certainly every artiste’s dream and in line with that is rivalry amongst artistes to gain eminence over the other. 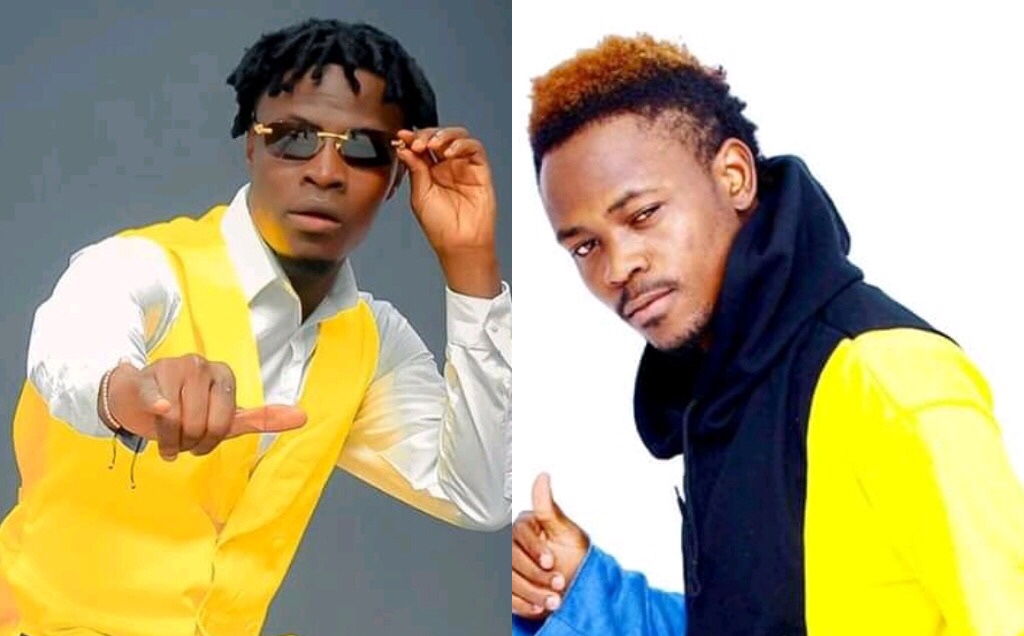 Lyrical feud between musicians started way back from the days of Biggie and Tupac, Obrafour and Lord Kenya and recently Stonebwoy and Shatta Wale.

Northern region’s most decorated artistes Fancy Gadam and Maccasio are unarguably Kings  of the north, as we can’t have to Kings on a single throne, there seem to be a growing feud between their camps.

Maccasio, in a recent celebrity interview with Amansan Krakye on Radio Central in Cape Coast, was asked to give clarity on the beef with his rival, which he said:

“On a personal level I don’t really have any issues with Fancy but it’s the normal battle between our followers to claim supremacy.

He knows I’m the King and so he wants to dethrone me, however, he would have to fight for my throne”.

When the host asked Maccasio whether the rumors of using black magic to kill his colleague’s career were true, he declined.

“Oh, I can’t kill the career of Fancy Gadam. He is the only one who can kill his own career. As for me, I have not used any charm or juju to bring him down”. 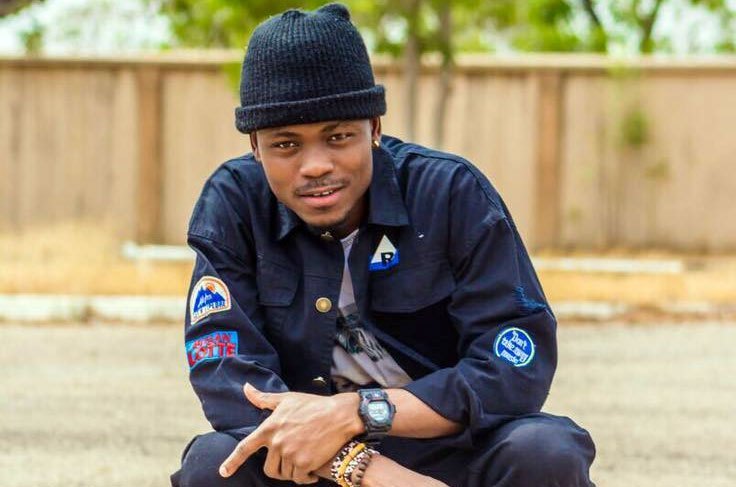 Maccasio, born Sherif Abdul Majeed is from the Kingdom of Dagbon in northern region of Ghana who raps and sings in his native language Dagbani with a mixture of terms in English and Twi.