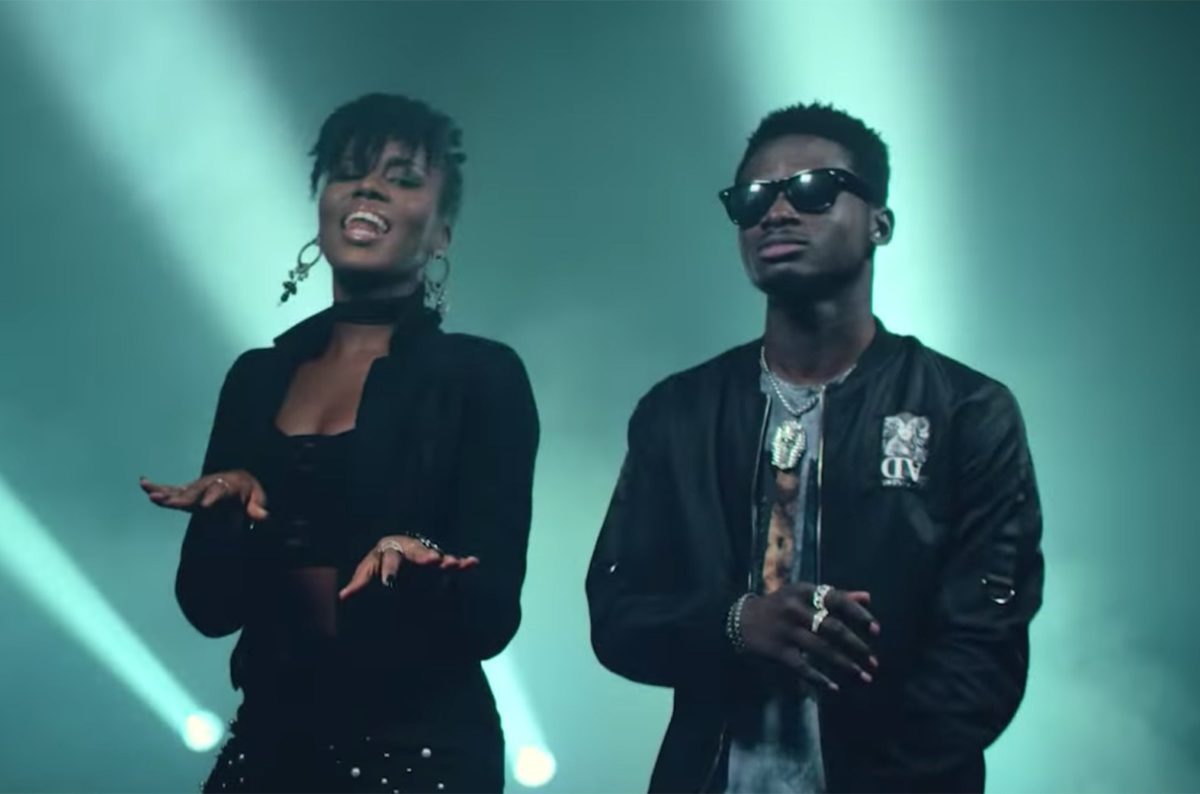 The Rockstar has been making a lot of revelations lately in his interviews.

Ghanaian Songwriter and Singer, Kuami Eugene, also known as Rockstar, had revealed that he is the brain behind most popular songs that have been released by her co record label signee, MzVee. 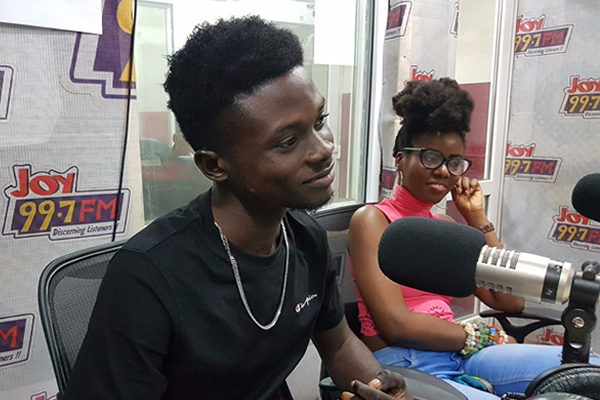 He made this revelation when he was asked about his relationship with, the songstress, MzVee.

During an interview at Peace FM, Kuami revealed;

“I really like MzVee as a sister, but the only reason why I will be involved in her business is when she is coming to release a new song. When she is about to release songs, I help her write them. I wrote ‘Daavi’ for her, and I think collaborated with Richie to write ‘Come and See my moda’ for her, the one she featured Yemi Alade on. I’m the one who has been writing almost every song for MzVee.” 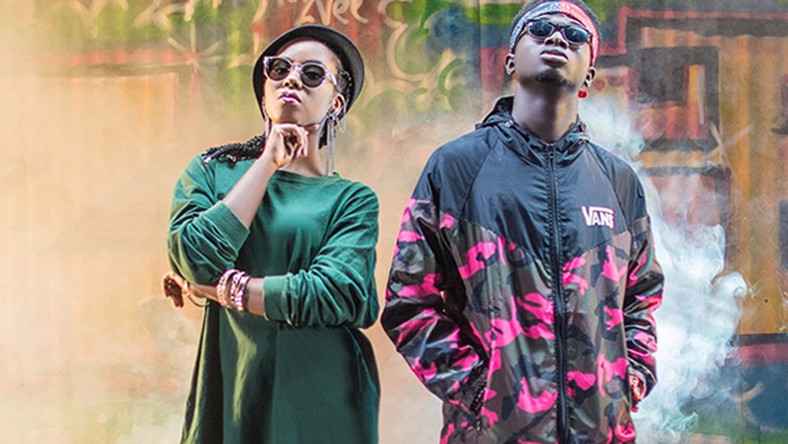 It has been rumoured that, Kuami Eugene has become the poster boy for the Lynx Entertainment record label as he gets all the attention whiles MzVee, who was signed earlier is now nowhere to be found.

However, Kuami Eugene explained that, there is no friction between him and MzVee, and also he believes MzVee is striving in her own way.