Home News INCREDIBLE: Shatta Wale performs till 7 in the morning 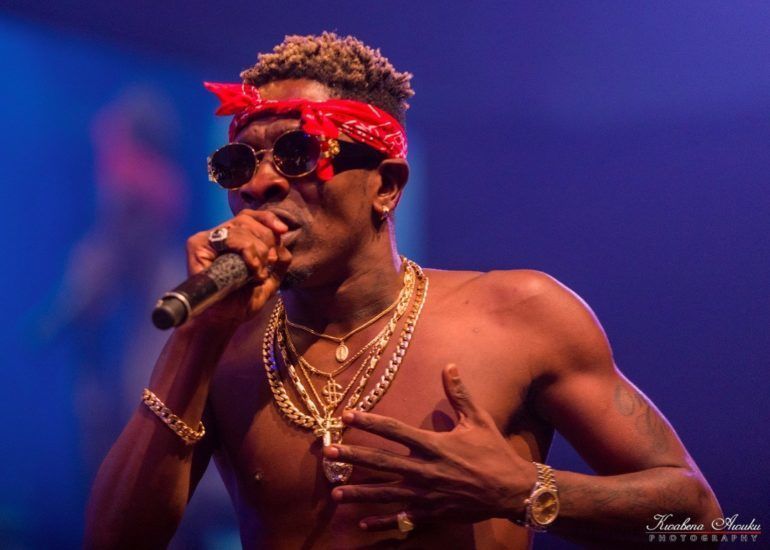 This can easily be put into words, “absolutely-iconic!”

Ghanaian self-acclaimed Dancehall King, Shatta Wale got people on their feet up until 7am on Sunday before they realised the Roman Bells were ringing. 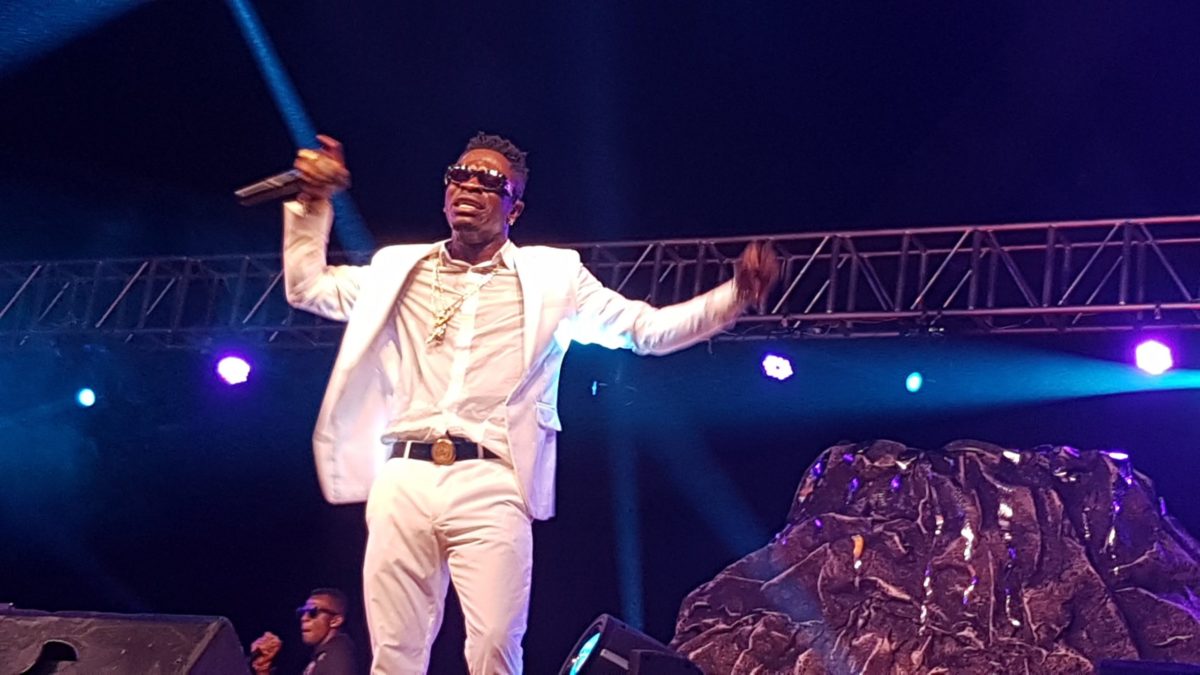 Shatta put up an energetic performance at Loud in Bukom Arena – Bukom, a suburb of Accra, as fans stood up and jumped to the artiste performing hit songs back-to-back.

‘The Father and Son Concert’ as the show was called, was headlined by veteran Ghanaian Rapper, Tinny and the Beyoncé featured artiste himself, Shatta Wale.

The concert saw a couple of performances from other popular artistes whose works were actually praised but none could mirror the “My Level” hitmaker when he climbed the stage at 3am.

He performed for solid 4-hours, giving his fans a spectacular performance.

READ ALSO
I'm a room commando, ask any women I've dated and they will let you know - Shatta Wale

Nollywood Actress, Daniella Okeke Replies Internet Trolls asking when will she get Married

Johnson Olumide - February 17, 2020 0
Busty and Curvaceous Nollywood actress, Danielle Okeke has been at the receiving ends of Harsh comments coming from Social Media Trolls. In a recent comment made on her Instagram page, where she was asked when will...

Naija to the world as Ikorodu bois gets opportunity to be at Extraction 2...

Violette - July 2, 2020 0
It is a great thing to see Naija kids making it big in the entertainment industry. The Ikorodu bois has done it again and this...

Sound Sultan’s Wife, Farida Breaks Silence After The Burial Of Her Husband, See The...

Johnson Olumide - July 19, 2021 0
A few days ago Nigeria lost one of its legends in the entertainment industry, a renowned singer known as Sound Sultan. Due to the health...

“These Nigg*s Got Me Drunk” – Excited Cardi B Says After Leaving A Strip...

Violette - December 7, 2019 0
American rapper and singer, Cardi B is having a fun filled time in Nigeria as she continues to groove round the city of Lagos. The...