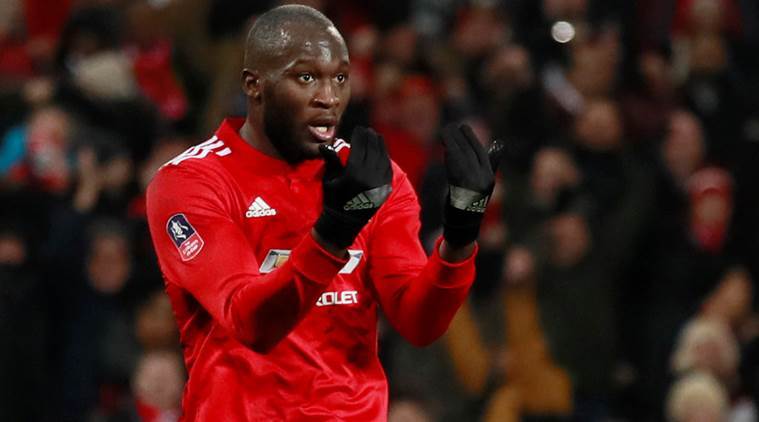 The Belgium International has been making headlines in regards to his club team Manchester United lately.

Forward, Romelu Lukaku after an initial deal with Italian side Inter Milan was rubbished by Manchester United, the Italian side hasn’t still lost hope. 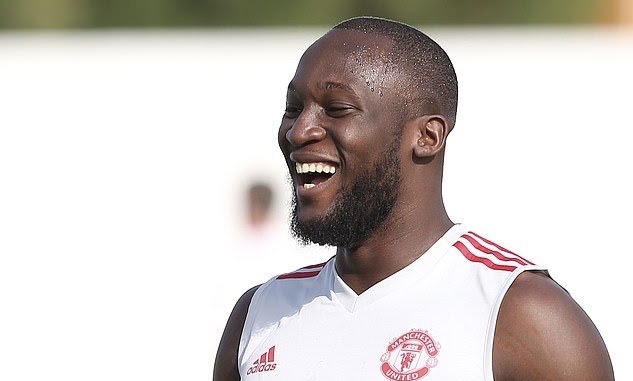 Initially, Inter Milan proposed £53 million for the United striker, which was rejected by the United officials upfront.

United is hoping to rake in an amount of £75 million to at least mirror the amount they purchased the player for when he was at his old club, Everton FC. 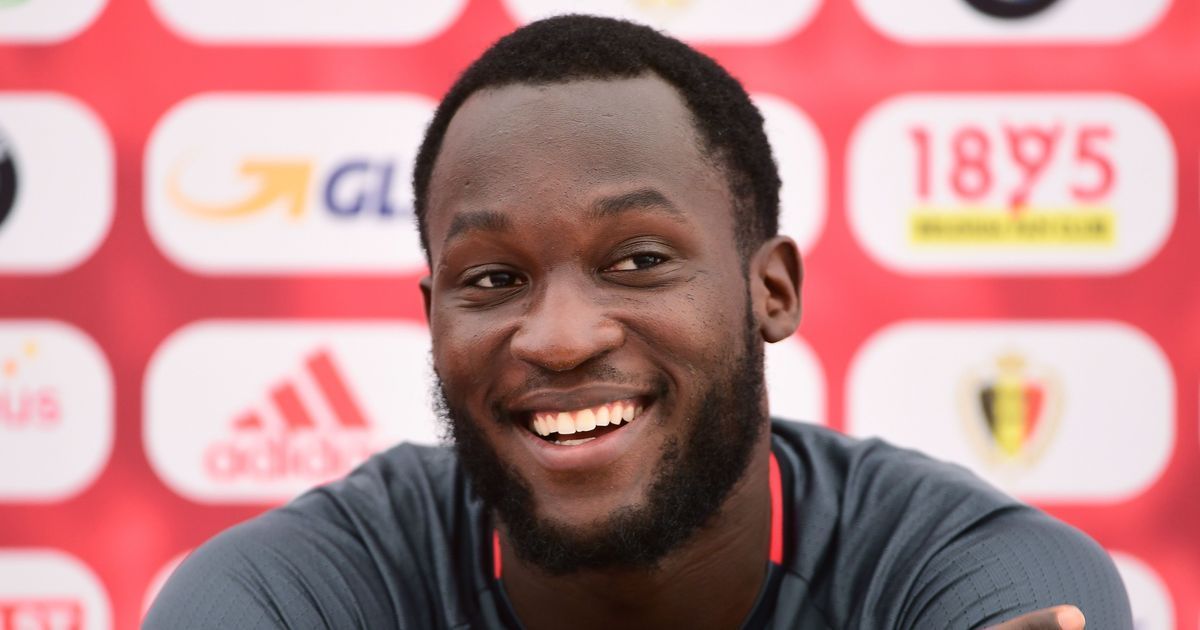 Inter Milan Manager Antonio Conte has expressed interest in Lukaku again, emphasising that the Belgium International is still a priority to him.

“I consider him a player who could improve our team.” Conte said.

Lukaku made news this morning, concerning Man U officials planning to fine him for missing training. However, he missed out in the pre-season matches because he had sustained injuries.

Adedokun Moses - January 4, 2020 0
Afro-beat singer and songwriter, Davido vows not to go to America again till they resolve their issue with Iran. Recall that the United States had...

Adedokun Moses - January 27, 2020 0
Billie Eilish was the biggest winners in the 62nd Grammy Awards held on Sunday night at the Staples center in Los Angeles, California. At a...

Johnson Olumide - May 24, 2018 0
As a virtual game lover, imagine playing your Favourite game and sipping a French sparkling wine produced in the Provence-Alpes-Côte d'Azurregion of the South...

Johnson Olumide - February 5, 2019 0
Spanish prosecutors have sentenced the ex-Manchester United and Real Madrid boss to 12 months in prison as part of a deal reached in a...