Home News Investing in the Entertainment Industry Is Not Something I Regret – Menzgold... 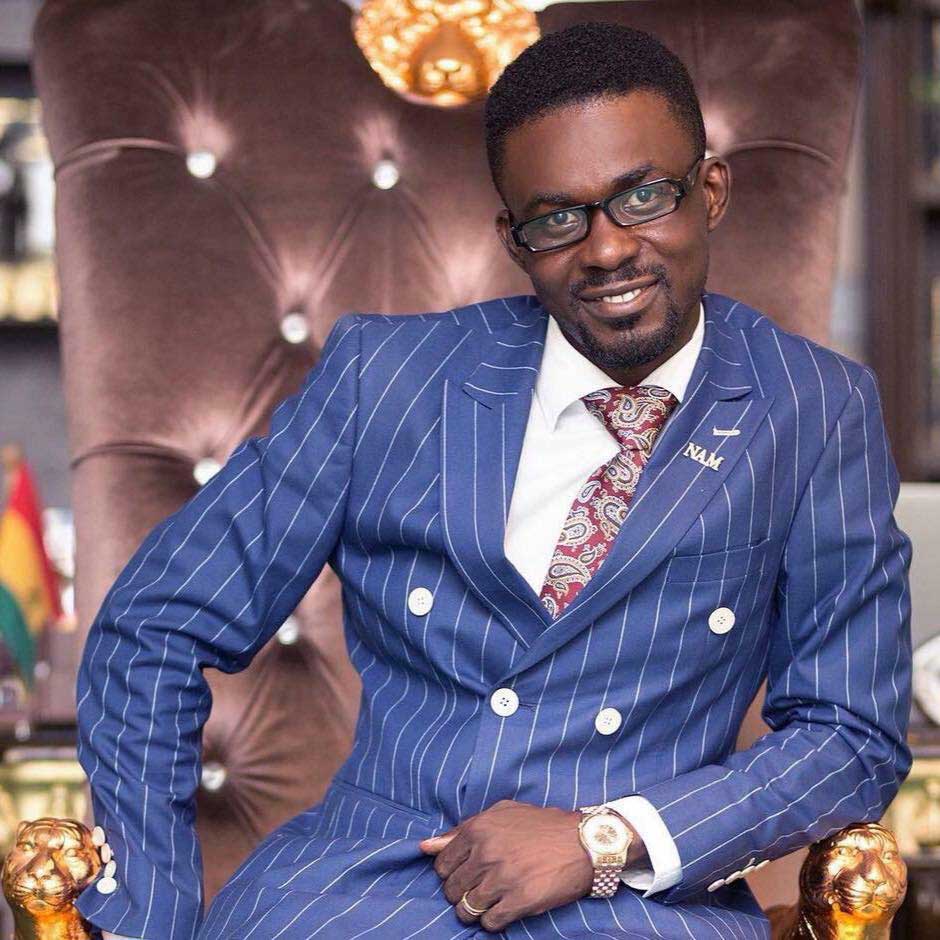 CEO of Menzgold and Zylofon Media Nana Appiah Mensah aka NAM1 has declared emphatically that he does not regret investing in the entertainment industry. 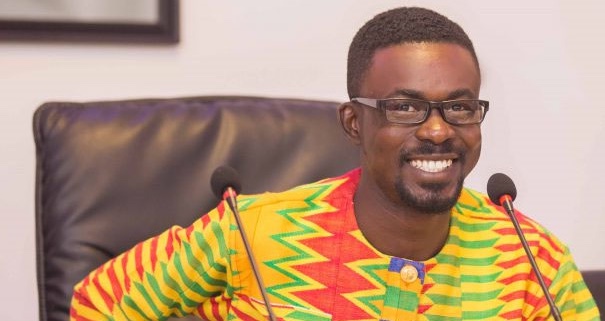 NAM1 Disclosed this during his first press conference after his release, and according to him, he made a positive decision that wouldn’t yield benefit soon but in the long run for a generational merit.

“Everything, you have seen with Zylofon, the unfortunate issues and other things are calculated. We are hoping for a better future for the Zylofon media,” he said.

As a way forward for Menzgold, the embattled CEO would first settle his customer and all other issues in relation to that.

He further indicated that his Zylofon Media team would make modifications to the firm for the organization to gain a more reputable status by being a flourishing media outlet for entertainers and all manner of people.

There would be a better Zylofon tomorrow but for now our doors are always opened,” he said.

Since Zylophone media’s birth into the media fraternity, it’s been a curator of almost all the different aspects of entertainment including music, fashion and movies. 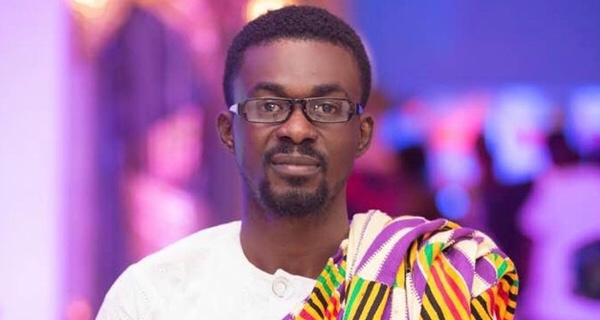 They also created Zylofon Cash which helped artistes to monetise their creativity. It allowed artistes signed or unsigned by the company to post their videos which makes money for them in effect depending on the clicks, likes and views.

Zylofon Media also took to other paths including the Zylofon Art Fund, a funding scheme positioned to aid various creative arts sectors in the country both locally and internationally, as a major contribution to Tourism and Arts in Ghana.