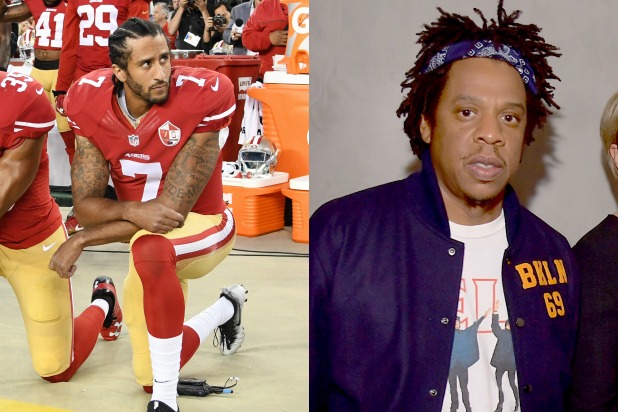 Colin Kaepernick and his people are not so okay with Jigga and NFL’s partnership.

Attorney for the Former American Footballer, Mark Geragos has expressed extreme disappointment in the recent happenings between the Rapper-Billionaire and the Sports League.

According to Geragos, the deal between Jigga and NFL is “cold blooded” and something that shouldn’t be praised. He also added that, the rapper had already dealt with NFL behind closed curtains even before bringing it out in public. 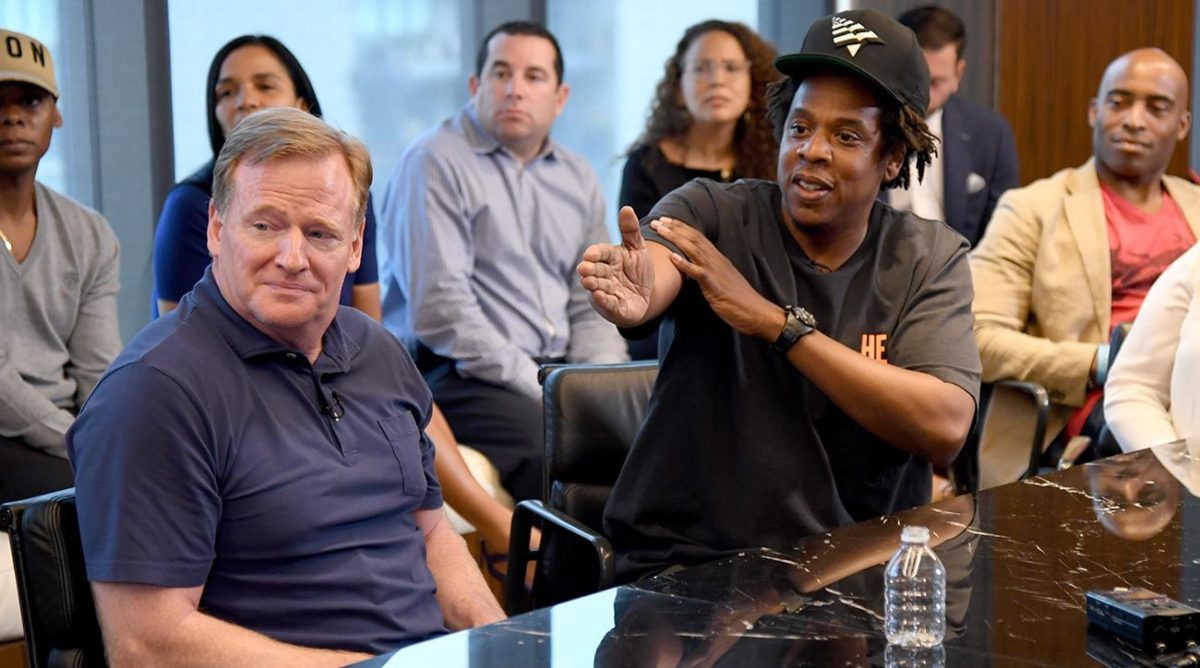 “This deal between Jay-Z and the NFL crosses the intellectual picket line,

“I can confirm to you that the deal was already done prior to any conversation that [Kaepernick] had with Jay-Z and he certainly didn’t have any conversations with the NFL.” Geragos said.

Geragos further explained that, Jay Z’s deal has created divided world between artistes and fans as to which side the should be on, Colin’s side or he the rapper’s side.

A few days ago, it was reported that Jay Z’s record label, Roc Nation and the American National Football League (NFL) had agreed on a partnership deal.

It was also reported that, Jigga is looking forward to buy a team in the NFL. 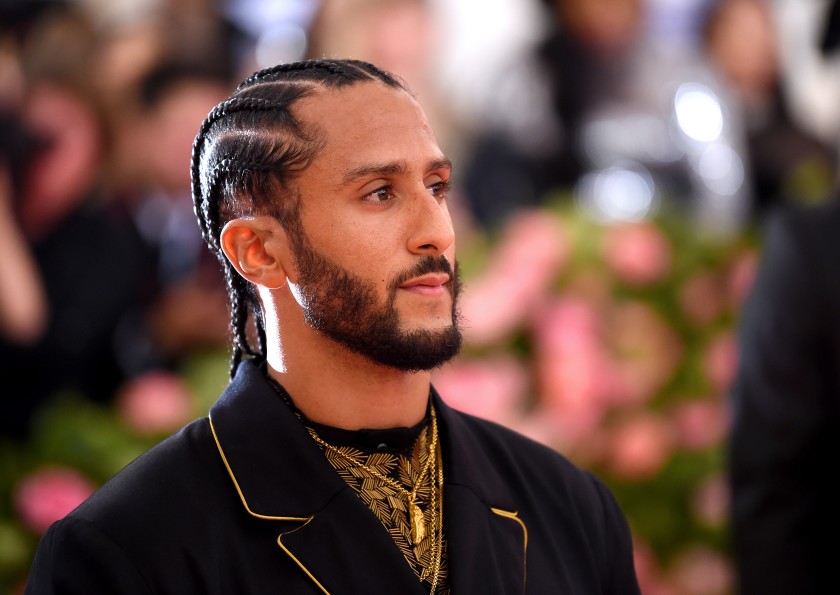 Colin Rand Kaepernick is a former American football quarterback known for his political activism regarding police brutality and racism against African-Americans in the United States, and kneeling in protest during the National Anthem.

Exquisite Inside Photos Of The World’s Largest Cruise Ship As It Sets Out For...

Johnson Olumide - February 17, 2020 1
This beautiful lady Ebube Nwagbo and her friends was in London and while shopping at Harrods, she luckily ran into the 4 times World...

#BBNaija: What happened between me and Ka3na affected my relationship – Praise (Video)

Violette - August 27, 2020 0
Former housemates at the ongoing Big Brother Naija 'Lockdown' show, Praise have revealed that his aggressive cuddling with Ka3na during his time at the...

#BBNaija: Laycon inspire fans with an old tweet of him predicting his future (Screenshot)

Violette - December 6, 2020 0
Big Brother Naija season five winner Laycon have taken to social media to reminisce on some of his old post which he predicted what...

Actress Regina Daniels Drops Out of Igbinedion University As She Begins Her Studies in...

Violette - November 10, 2019 0
Nollywood sensational act, Regina Daniels have drop out of Igbinedion University as she begins her study in the United Arab Emirates, (UAE). The wife of...