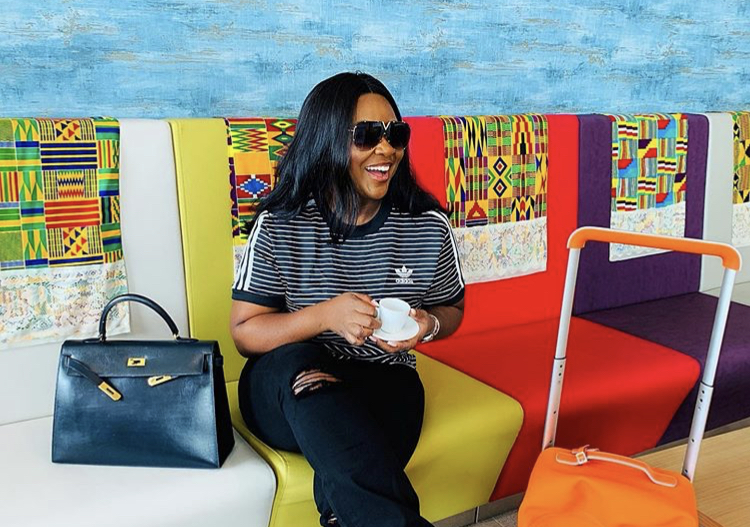 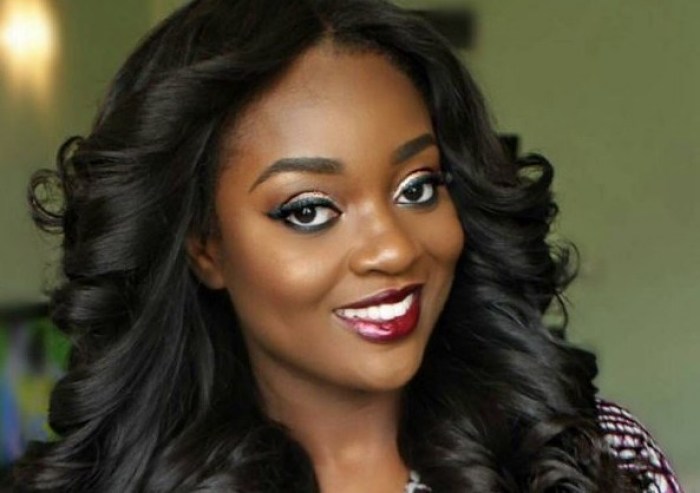 Just a post on Jackie’s gram can possibly be viewed by six million people! That’s a milestone.

Ghanaian Actress Jackie Appiah has set a record as she becomes the first Ghanaian celebrity to get 6million followers on Instagram. 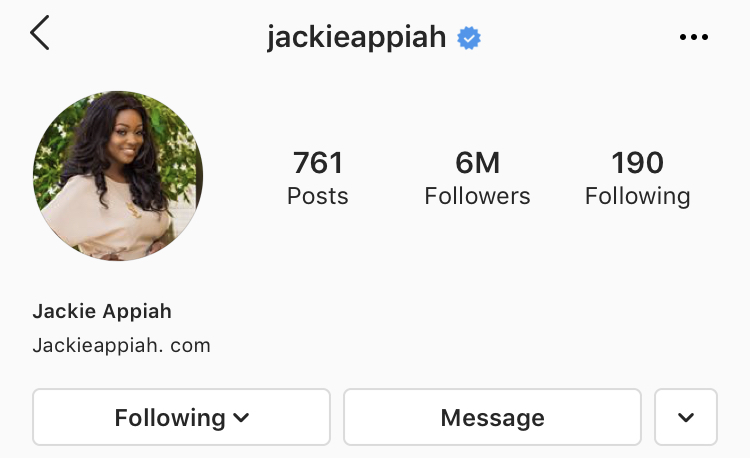 Even though she has not been in the industry more often like she used to, the love people have for her is still intact, in fact it has been increased.

Jackie Appiah has made only 761 posts and follows only 190 people on the gram.

“I Don’t For A Second Regret My Japa”, Eldee Replies Critic