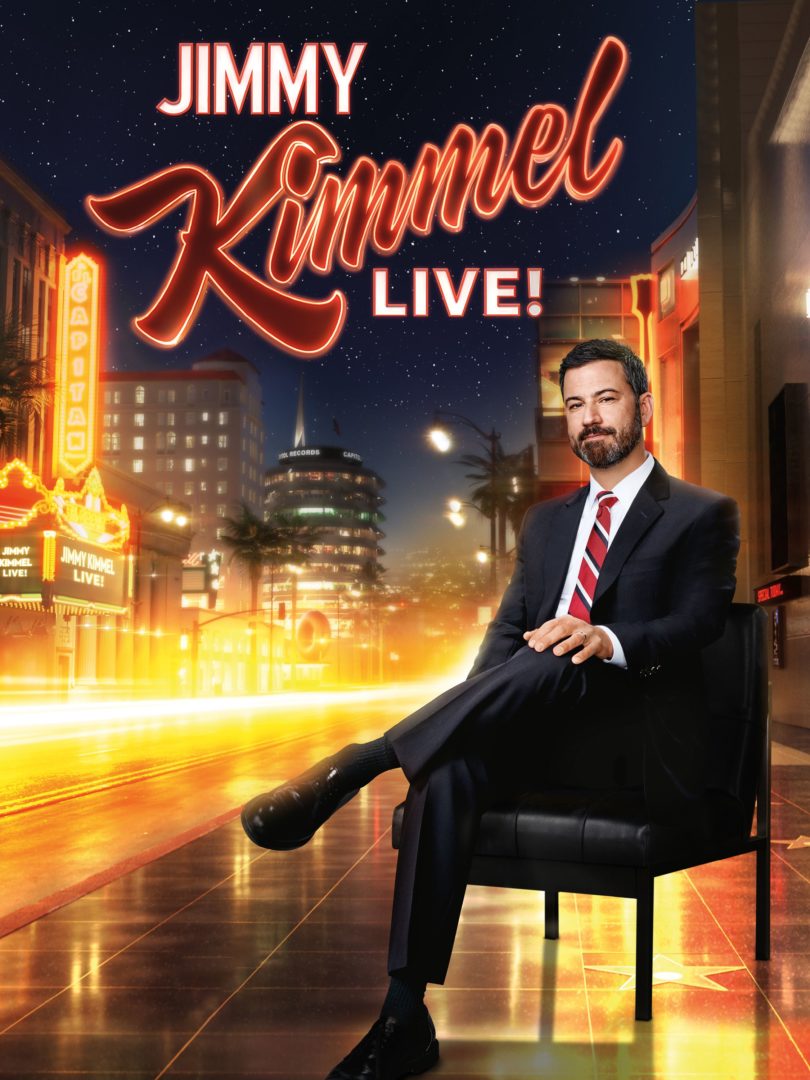 American TV Host, Jimmy Kimmel who hosts popular tv show Jimmy Kimmel Live show has been fined by the authorities after using the president’s alert and aired tone in a skit.

The show has been known for ridiculing the US president’s use of alert and aired tone. 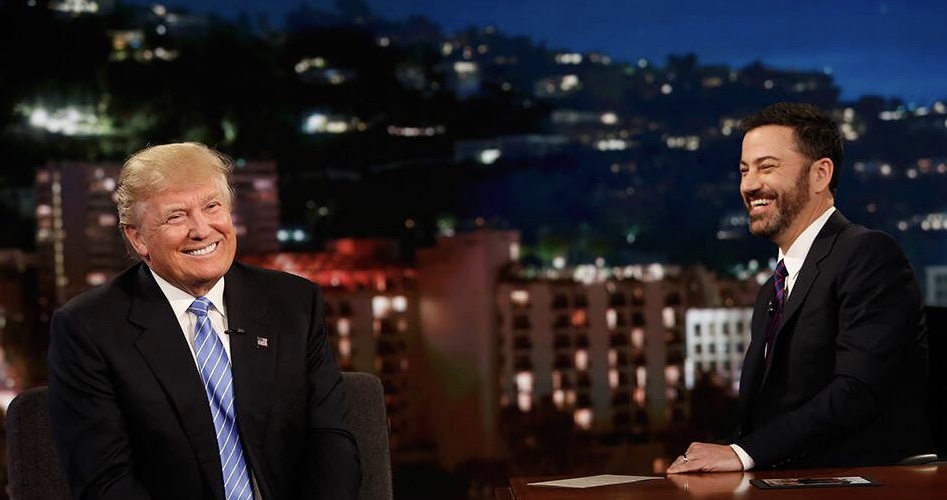 However, The US Federal Communications Commission (FCC) do not consider such actions as ‘funny’ and something that should be considered mild. 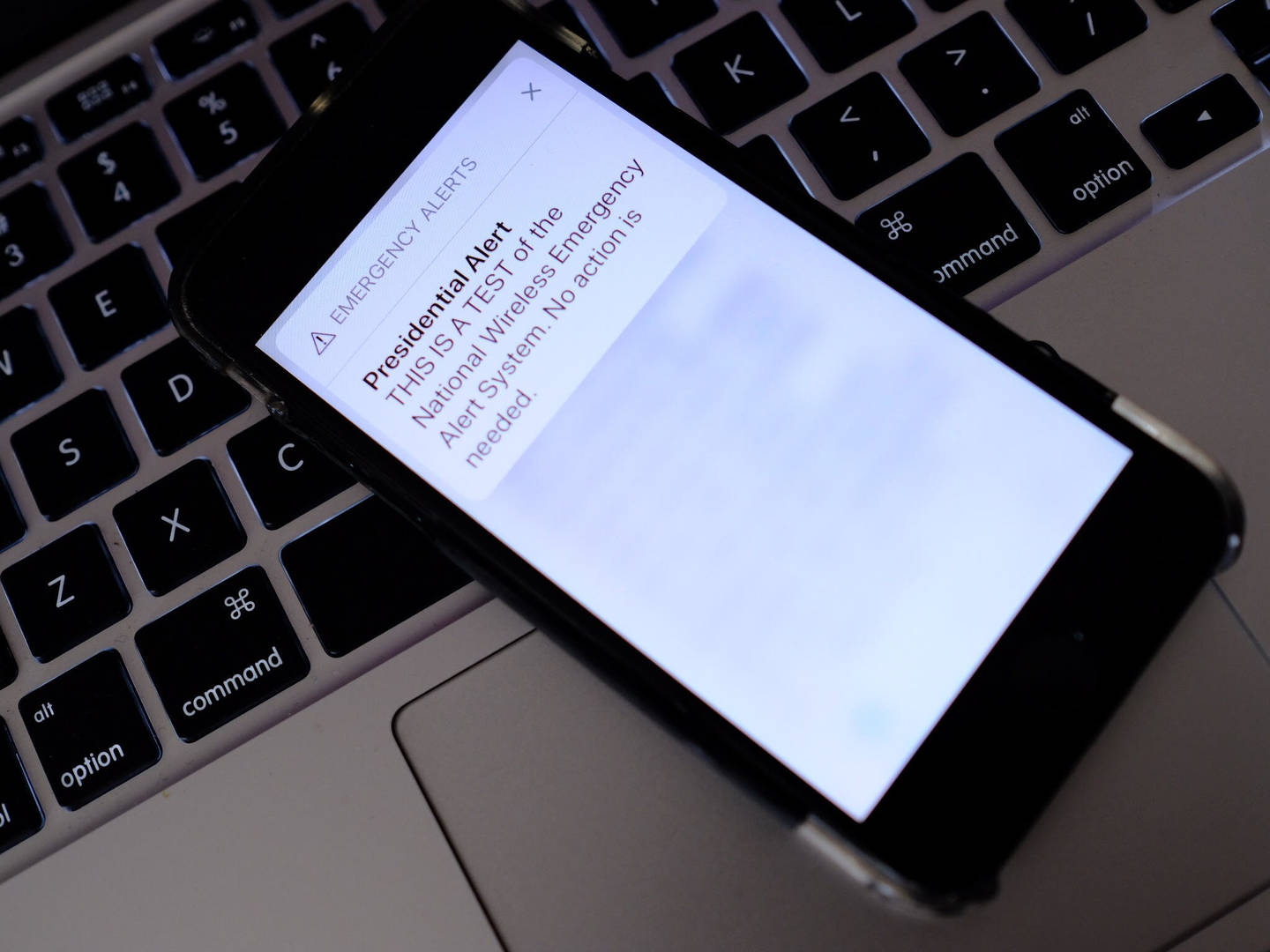 According to Reports, the FCC stated that they have barred the airing of such alerts “to avoid confusion when the tones are used, alert fatigue among listeners, and false activation of the system by the operative data elements contained in the alert tones.”