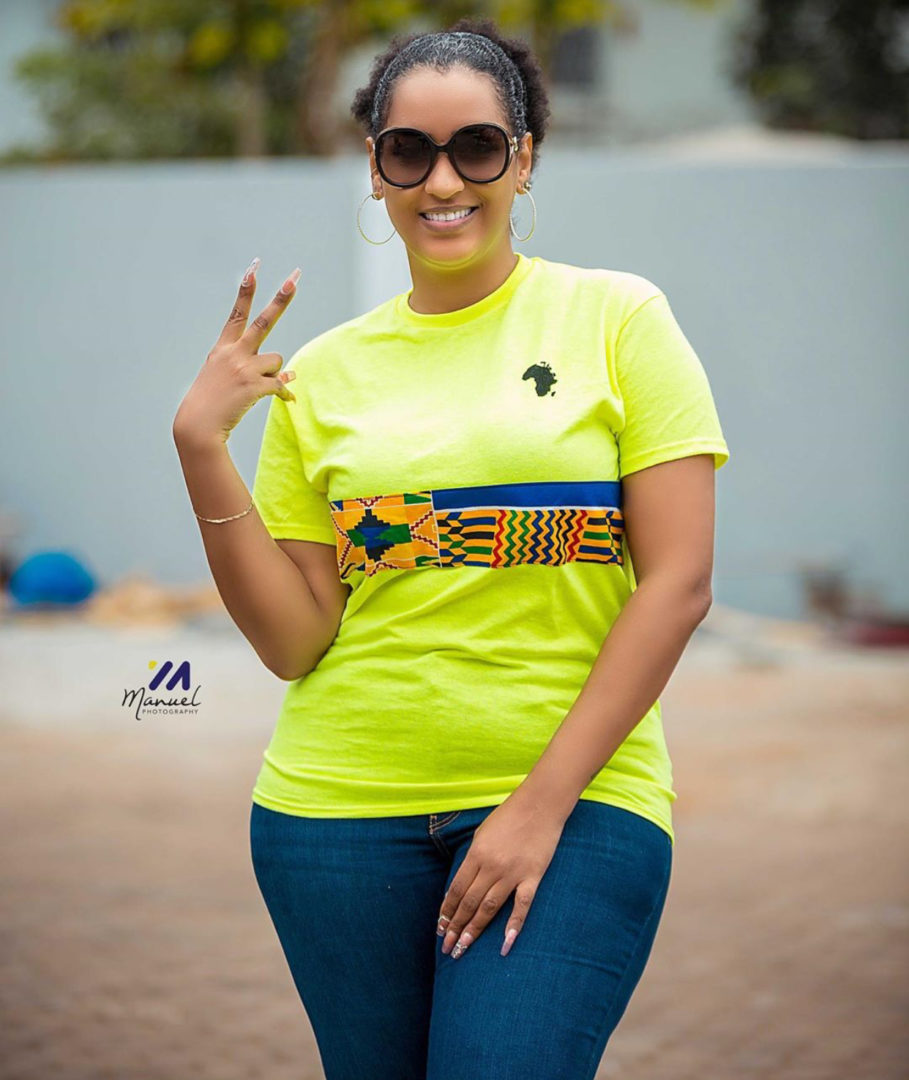 Screen goddess Juliet Ibrahim has lambasted TV Africa and its presenter for interfering in her marriage life. 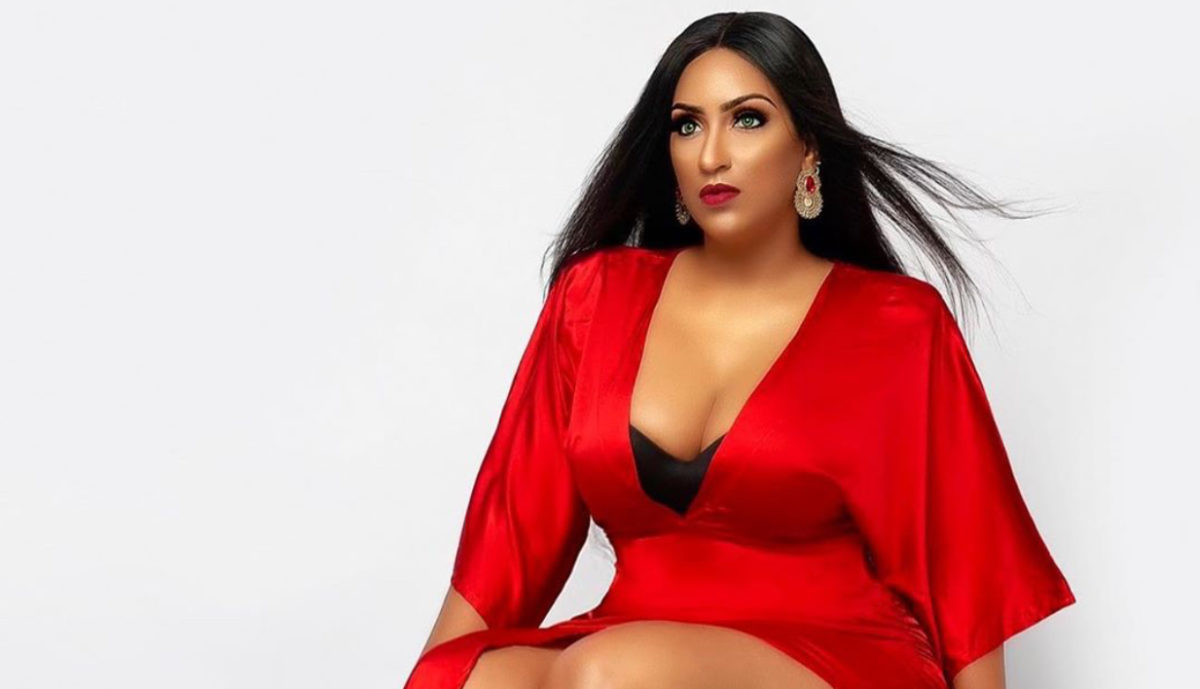 In a viral video, the TV station’s presenter was seen and heard advising Juliet Ibrahim to return to her ex-husband and stop waiting for a “Mr. Right”.

Soon after the video broke the internet, had the actress come out to blast both the station and the presenter saying that TV Africa is dead and they want to regain their status by riding on her fame.

She indicated that she can never go back to her ex-husband and that she’s never going to lower her standards like the TV station.

Her Instagram post read ” Miss Akuko Perming – Not until I was sent this senseless video of yours posted on TV Africa’s page I never knew of your existence.It’s obvious everyone wants to trend using my name! Y’all Do anything for clout! Even ugly chickens feel they have a say in someone’s personal life! Dead TV station with dead ass TV presenters looking for clout off Juliet Ibrahim as usual. If you think you know better about marriages why the F aren’t you married yet zombie? You say I should go back to my ex-husband and stop waiting for Mr Right, even after all I went through with him and how he’s moved on with the lady he impregnated while we were married? Stupid clown, I am not a desperate woman who’ll lower her standards for anyone on this earth because I deserve better and I will never ever SETTLE! Why don’t you go to him and be a mistress to his new wife? Since it’s obvious you have no self value and self worth DumbAss!! Until you have walked in someone’s shoes don’t open your stupid toilet hole to pour out stink shit! Clown, with your nasty brown teeth and cheap hair and eyelashes, don’t you dare come at me ever again in your miserable life. You chose the wrong day, wrong time and wrong person to talk about on your dead ass stupid senseless show! And it’s a shame on TV africa for tolerating such utterances when their so-called presenters can’t even do research before blabbing bullshit about people they talk about! If you want to discuss me and my former marriage on your station why not spend “ 50 cedis “ ONLY to buy MY BOOK; read and understand what happened before I left my marriage and my ex boyfriend? How hard is it to practice Professional journalism in Ghana? 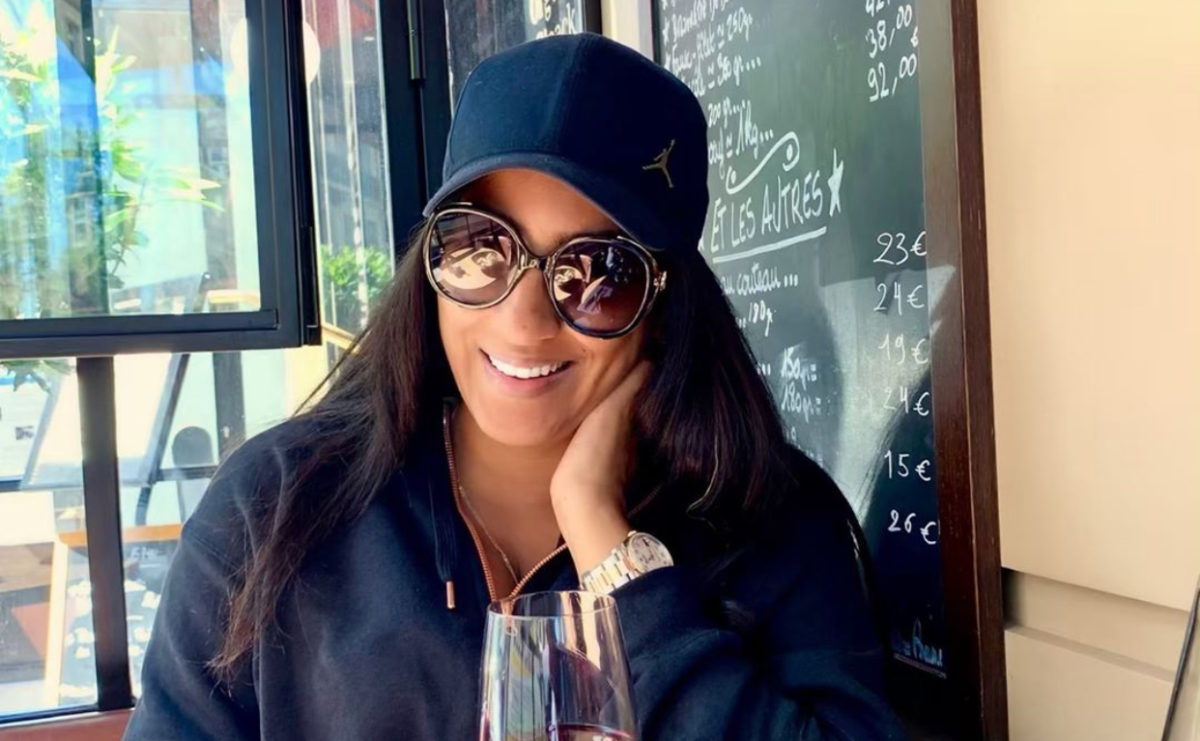 If anyone cares to speak or say anything about me henceforth go and buy @atoasttolifebook after you done reading you have the freedom to talk or invite me for interviews”.