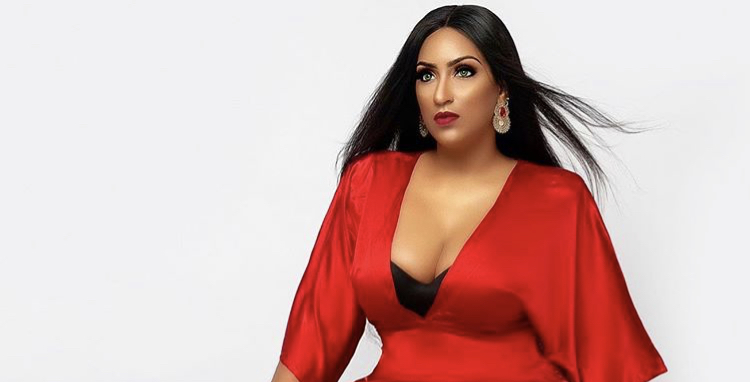 Apart from playing several roles in movies, the actress can also pen words on the sheet.

Ghanaian-Lebanon Actress, Juliet Ibrahim has launched her book titled “A Toast To Life.” The idea behind the book was described by the actress as something that seeks to uplift women and serve as a reminder for them that, no matter the obstacles in life, there’s still something worthy to live for. 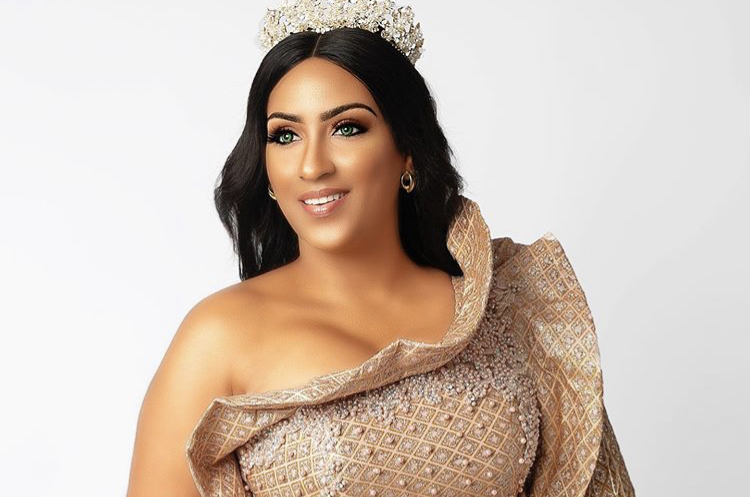 She themed the book in major parts where she named them as “Surviving, Broken Relationships, Single Parenthood and Starting Afresh.”

The launch was graced by several celebrities with the likes of Elvina Ibru, Charles Tudor and many more.

“In my book which is a memoir titled “A Toast to Life”, I deeply narrated my triumph over the adversity I have faced at different stages in my life and my journey to true self-love. By telling my story through this medium, it is my intention to uplift women and remind them that despite the many challenges experienced, there truly is always light at the end of the tunnel.”

The actress gave a brief lecture about the themes stated in her book. 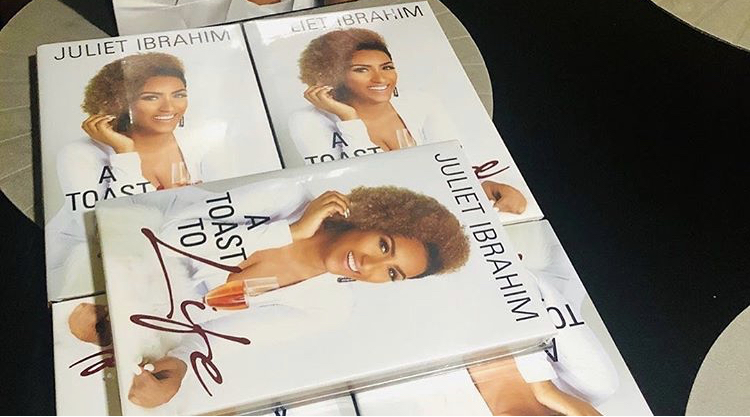 Speaking on Survival, she talked about how she has been able to fight through so many challenges and found the slightest reason to go through each and everyone of them all the time. She also talked about Broken Relationships where mostly, women are tend to suffer the blame and mistakes done by both men and women. And also in regards to Single Parenting, she expressed her displeasure on how people act bitter towards women who are single-handedly taking care of their child(ren) – herself included – but yet face several backlash from people. On her final theme, Starting Afresh, she hammered on the fact that women should do well to ignore certain things and prioritize themselves and do what will make them happy, even if it requires having a fresh start of everything.

Juliet Ibrahim has been in the African movie industry for quite a number of years, she has played several movies in both the Nollywood and Gollywood industry.