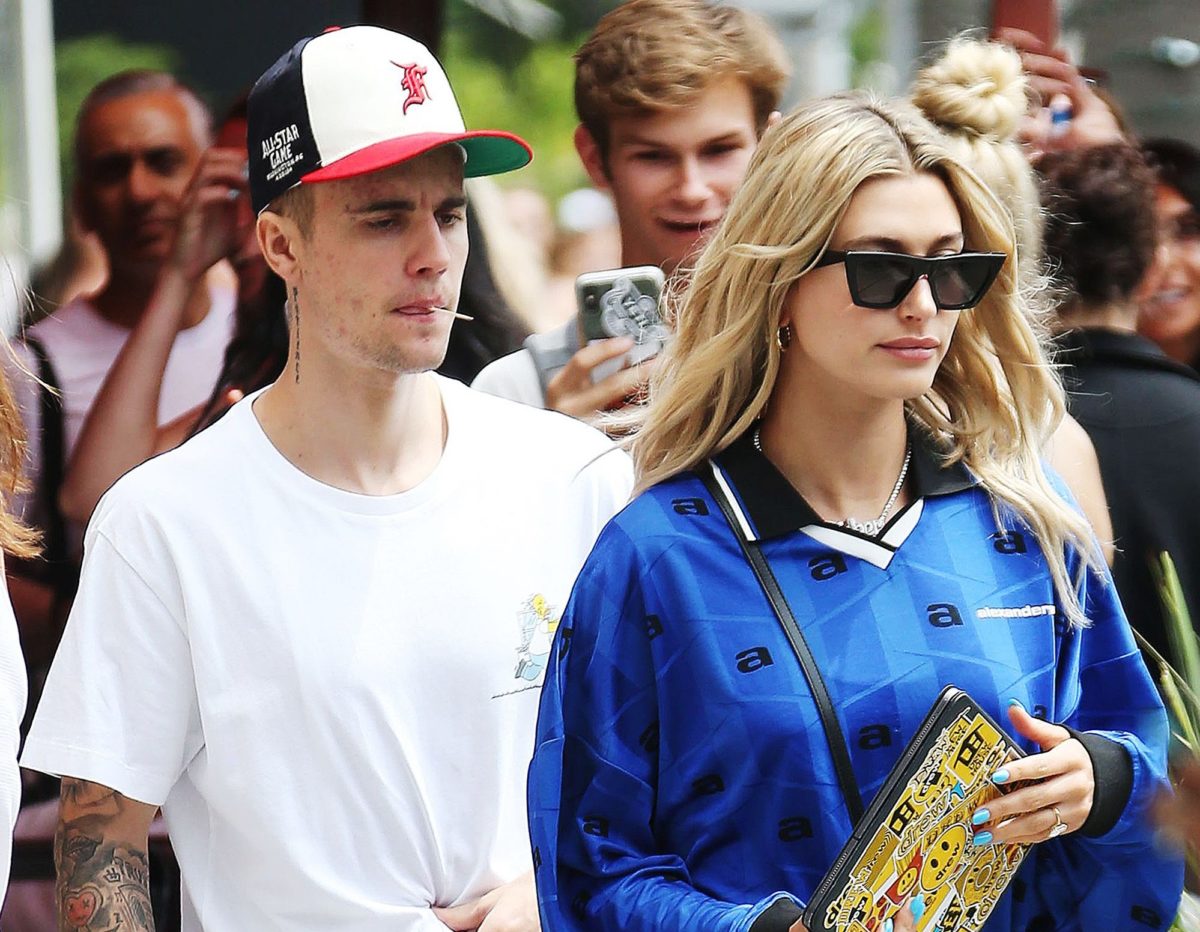 Canadian singer and songwriter Justin Bieber and his partner Hailey Bieber want their formal wedding celebration to be a church affair as they feel bringing God into their marriage will make their union stronger, according to Stephen Baldwin. 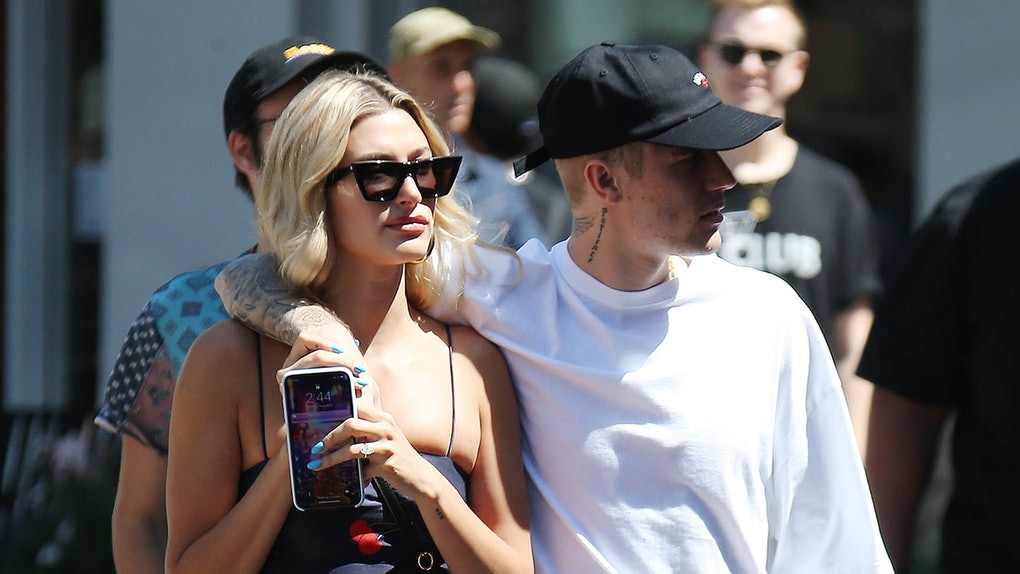 Justin’s father-in-law says the happy couple understand  marriages are supposed to be a holy commitment, and they feel a religious ceremony will play a major role  towards finding peace and happiness together.

Stephen says he’s proud of Justin for taking some time away from music to be a family man and that JB has made huge improvements in the past year as far as making sure he’s spending quality and memorable times with Hailey.

The couple are going to say their vows again in a place they have developed a liking for, South Carolina, and they recently sent out their invites.

Justin sang in front of his church earlier this week in Beverly Hills and it’s believed the couple’s  church friends will be at the ceremony, as well as tons of celebrities