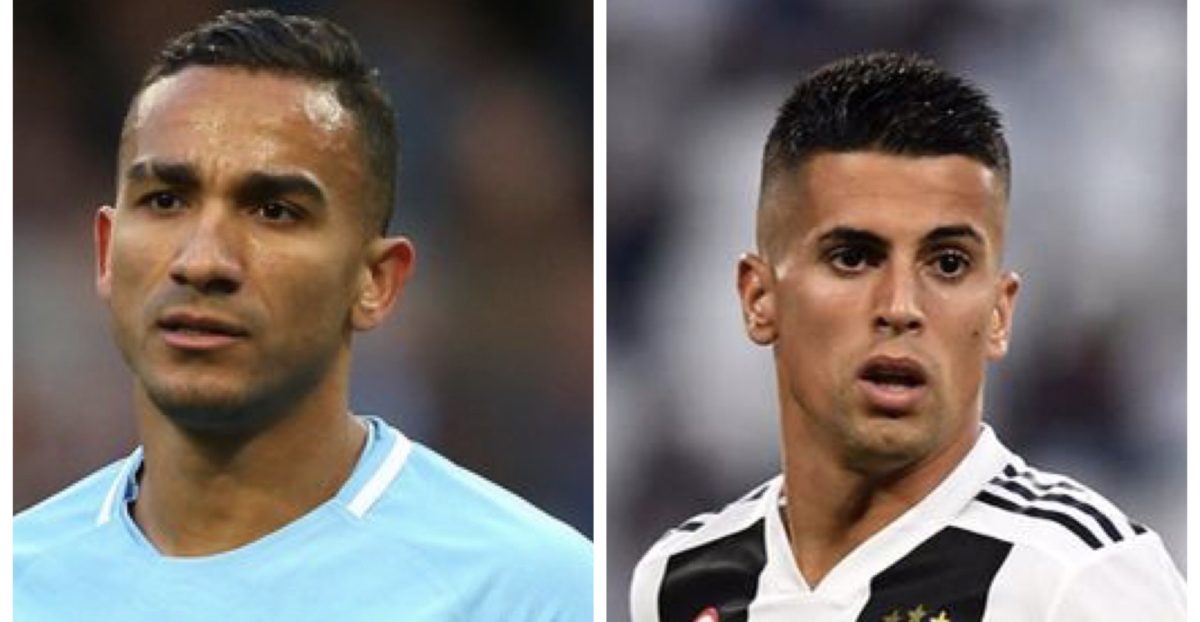 Italian Serie A side, Juventus are in talks with English side Manchester City to swap their right-back Cancelo with Danilo from City’s side.

Even though it has not been official confirmed that the deal will go through successfully, City’s Head Coach, Pep Guardiola has a positive energy about it.

City is expected to pay a fee in addition to £45 million Kyler Walker for Danilo to join Juve.

Cancelo, left-back, also doubles as a forward player. He joined Juventus last year on a fee of £35 million after being on loan for a season at Inter Milan.

Although not playing a match in the National League, his national team, Portugal emerged the winners.

Danilo with a signing fee of £26.5 million in 2017, has been an integral part of Man City, playing consistently, appearing in 60 matches.