Home Fashion and Style Kevin Hart shows off his body as he sets to drop new... 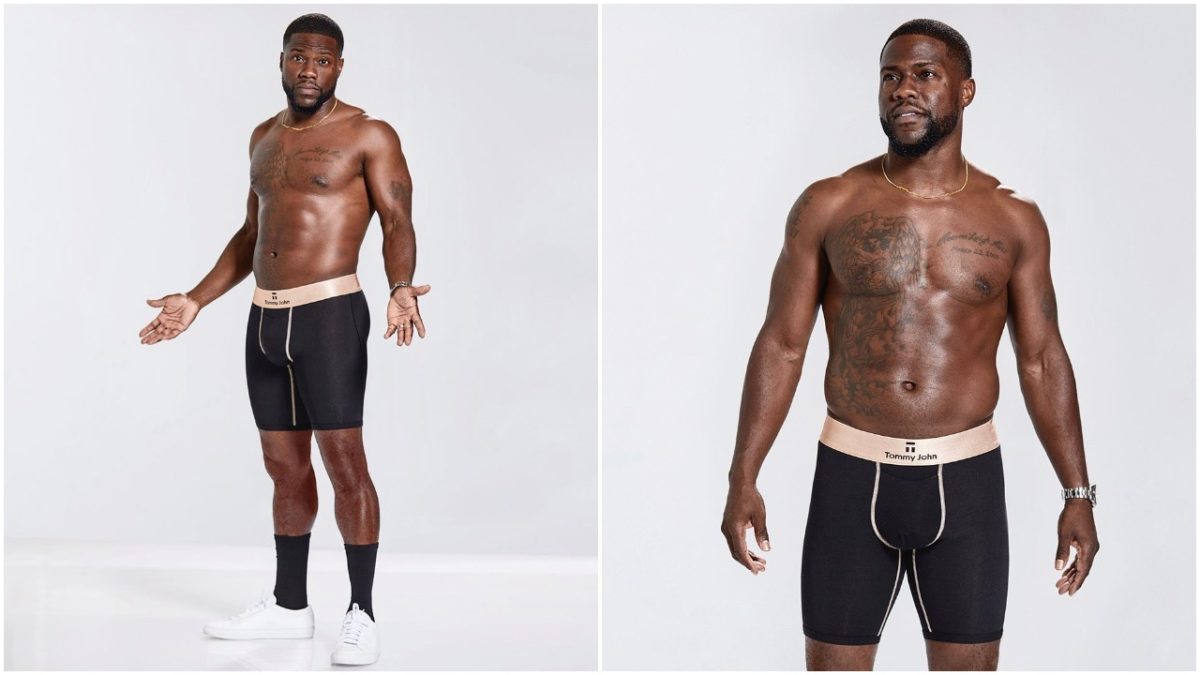 The Black-American comedian, actor and producer, Kevin Hart, took to Instagram earlier today to share pictures of himself in Tommy John underwear .

While stating “Leg day can kiss my ass….Quality & Comfort is all I care about damn it!!!!! Now go get you some @tommyjohnwear …..I invest in what I believe in people….I’m a owner not a ambassador. My new line will he dropping soon….stay tuned!!!!!!” 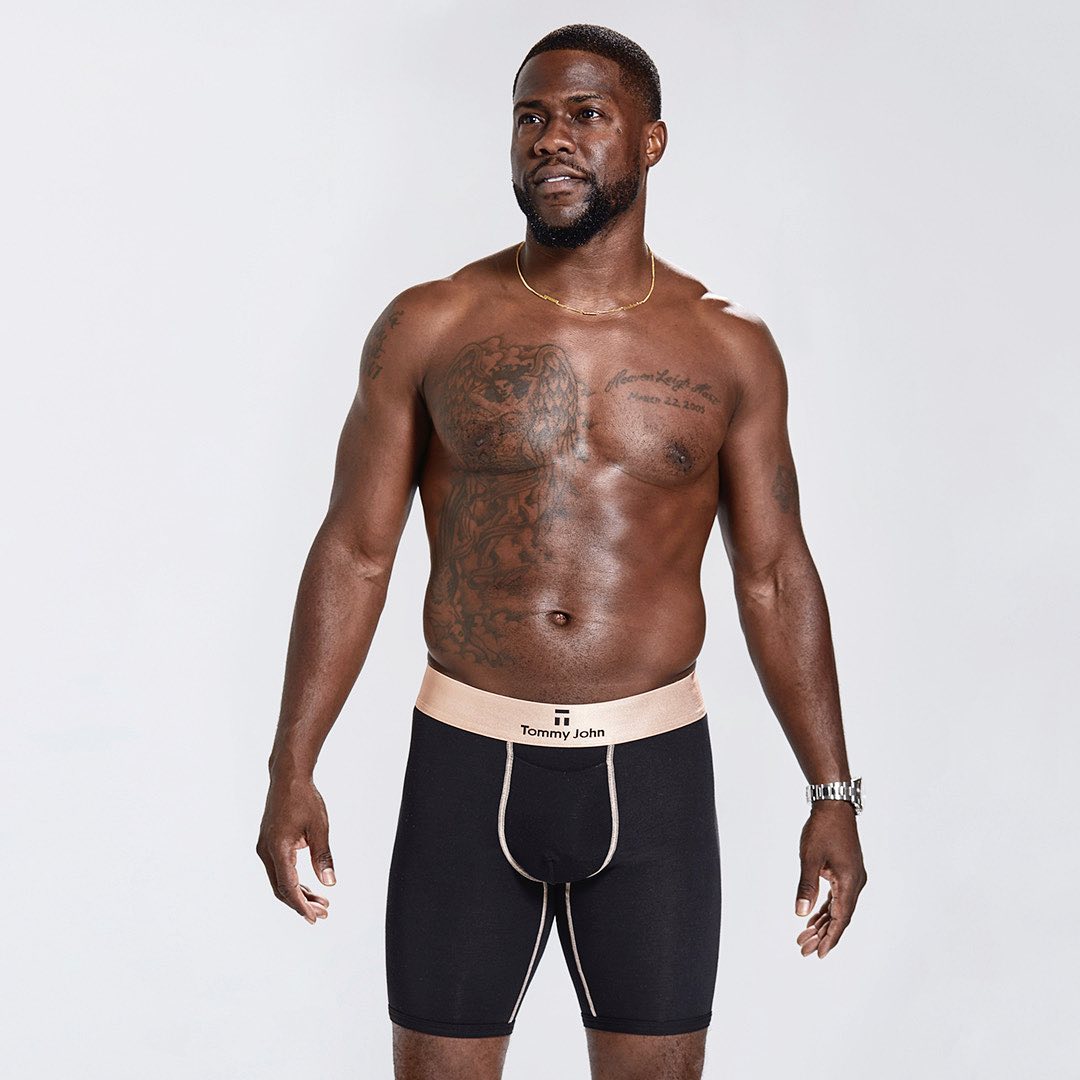 According to this years Forbes list, Kelvin hart has been listed as the most paid and highest comedian in the world.

Just two days ago Kevin Hart made headlines again, as photos of him and his wife Eniko Hart while on holiday to celebrate their 3 years wedding anniversary went viral.

Kevin is also the only comedian in history to have  more Box office smashing movies/comedy of all time. 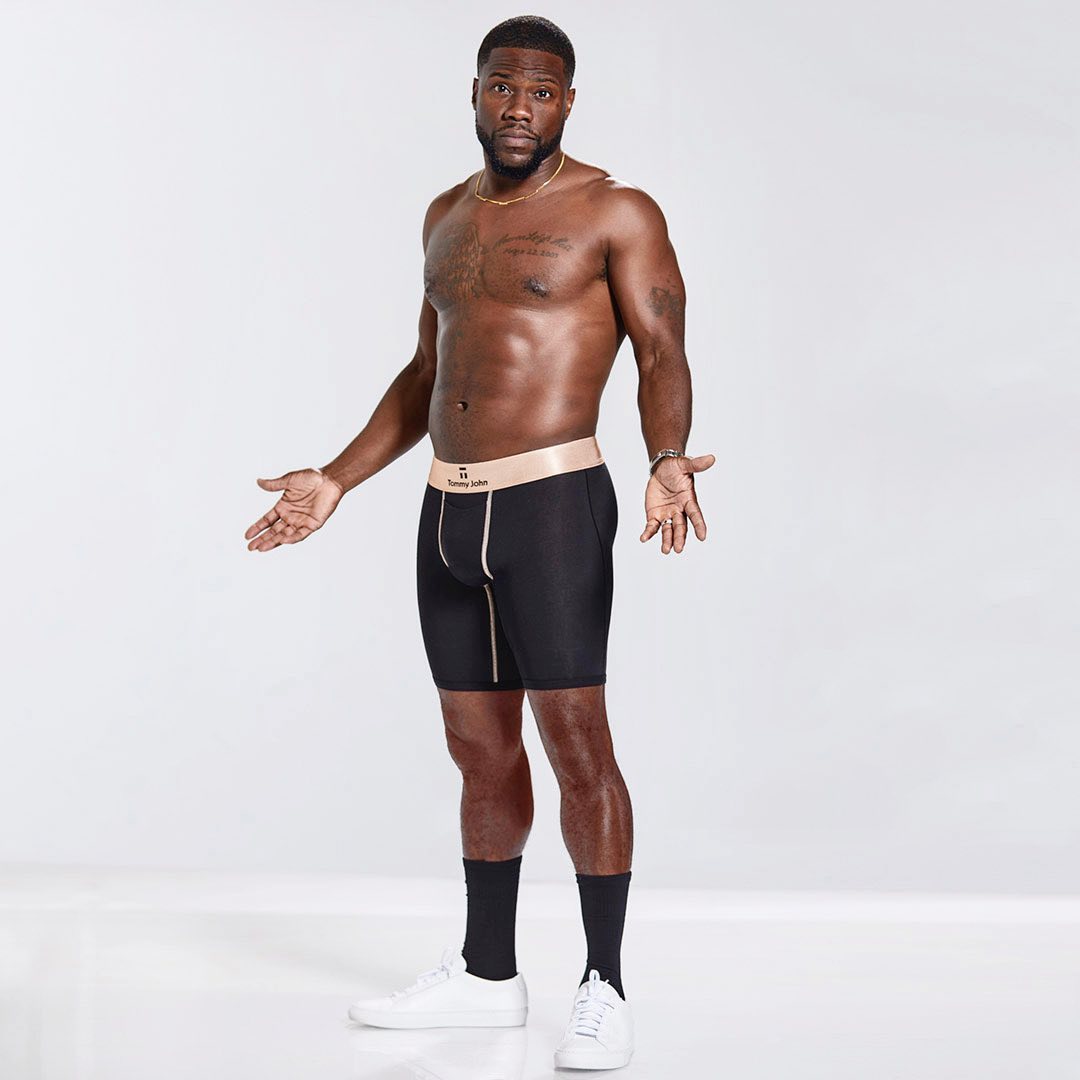