Home Music LEGENDARY: Lil Wayne and Blink 182 collaborate on ‘A Milli’ and ‘What’s... 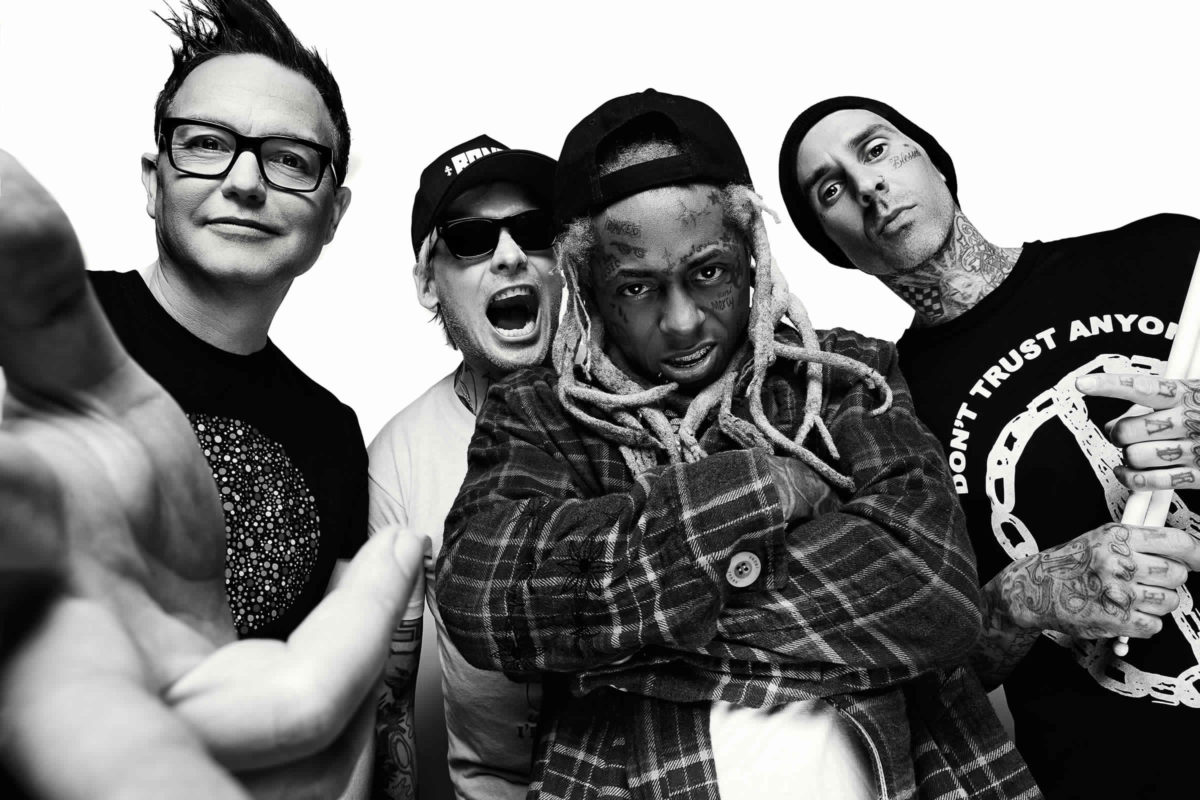 Aside from going on tour together, these people have something in common for their fans.

American Rapper, Lil Wayne and Blink 182 band have come to an agreement to grace their fans with the mashup of ‘A Milli’ and ‘What’s My Name Again.’ 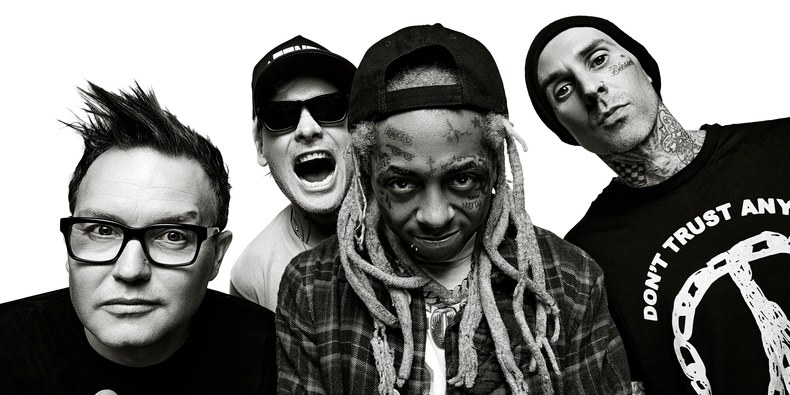 The track which was released a few months ago, performed and debuted in a live version will have the two smoothly playing in the fans ears.

“What’s My Name Again” from Blink 182 album and “A Milli” from Lil Wayne’s album will be released soon.

Lil Wayne and Blink 182 will kick off on their second tour on August 27. They will hit cities like California, Chicago, New York and Sacramento.

However, they will both be releasing their next albums separately. Lil Wayne is rumoured to be working on his “Funeral” album soon as Blink 182 is on the “Nine” album.