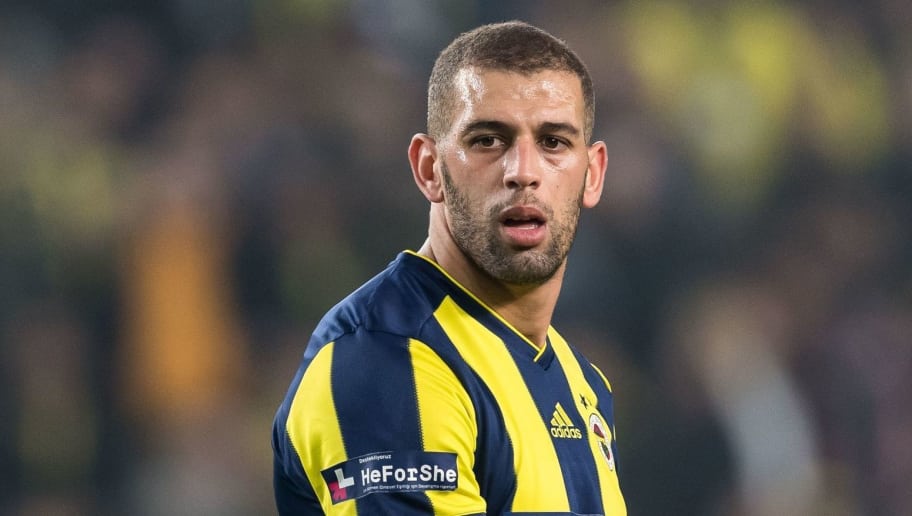 Algerian International, Islam Slimani has joined French side Monaco FC from English side, Leicester City on a loan.

In 2016,  Slimani joined Leicester from Sporting Lisbon on a five-year deal on a fee of £29 million. 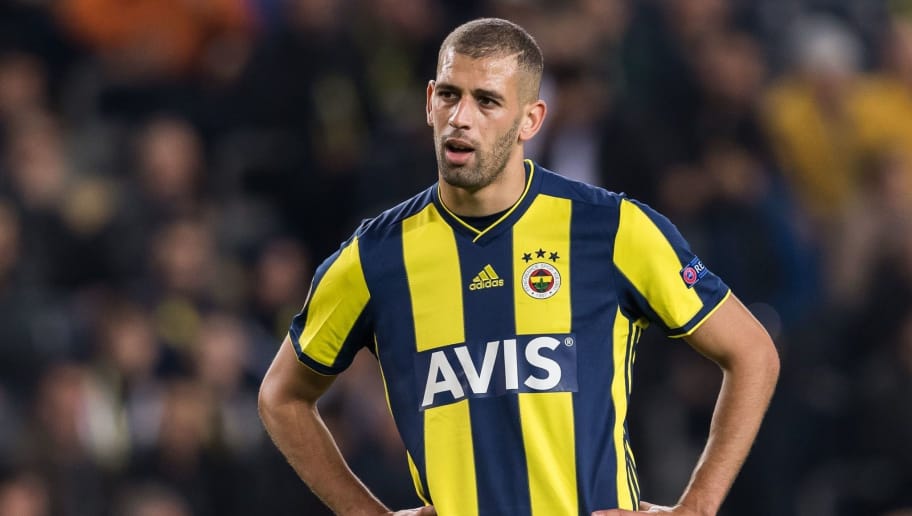 The 31-year loan records include Turkey’s Fenerbahce and Premier League side, Newcastle United.

He also scored 13 goals in 46 appearances in Leicester. He is set to make his Monaco debut this Sunday.

Islam Slimani is an Algerian professional footballer who plays as a striker for Leicester City and for the Algeria national team.

Slimani began his career in his homeland with JSM Chéraga and CR Belouizdad. In 2013, he moved to Europe, signing for Sporting CP.