The Germain Giants will get to have their striker for a pretty long time!

Lewandowski after joining the Germans in 2014 has scored 197 goals in 246 appearances.

He also holds the record of scoring all five goals for Munchi in the Bundesliga this season.

“Bayern has become my sporting home. I am proud to be a part of this club, 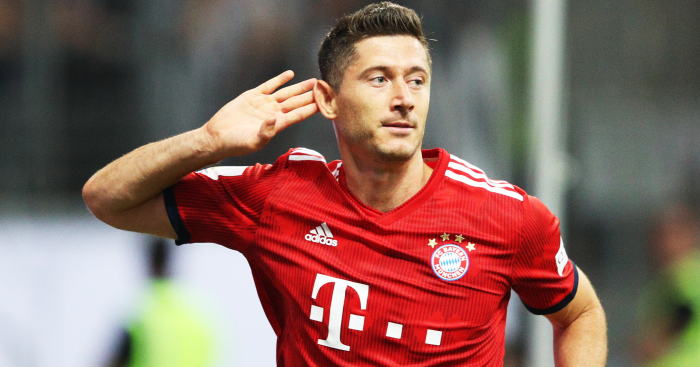 “Bayern are one of the three biggest clubs in the world and have a superb squad,”

“I am convinced that we can achieve a lot in the coming year.” The Striker said.

Lewandowski is the third top scorer in the history of Munich, coming after Karl-Heinz Rummenigge – who has 217 goals – and Gerd Muller, leading with 398.