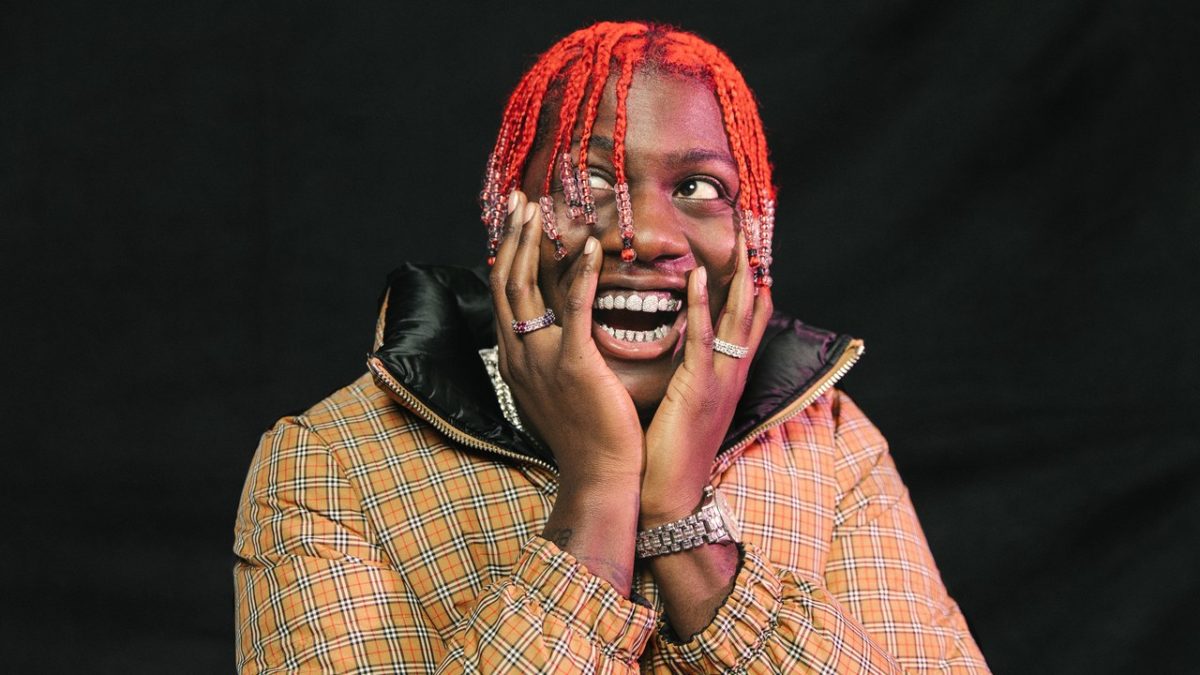 American Rapper, Miles Parks McCollum, better known as Lil Yachty has announced that he will be blessing the music industry with a new project soon. 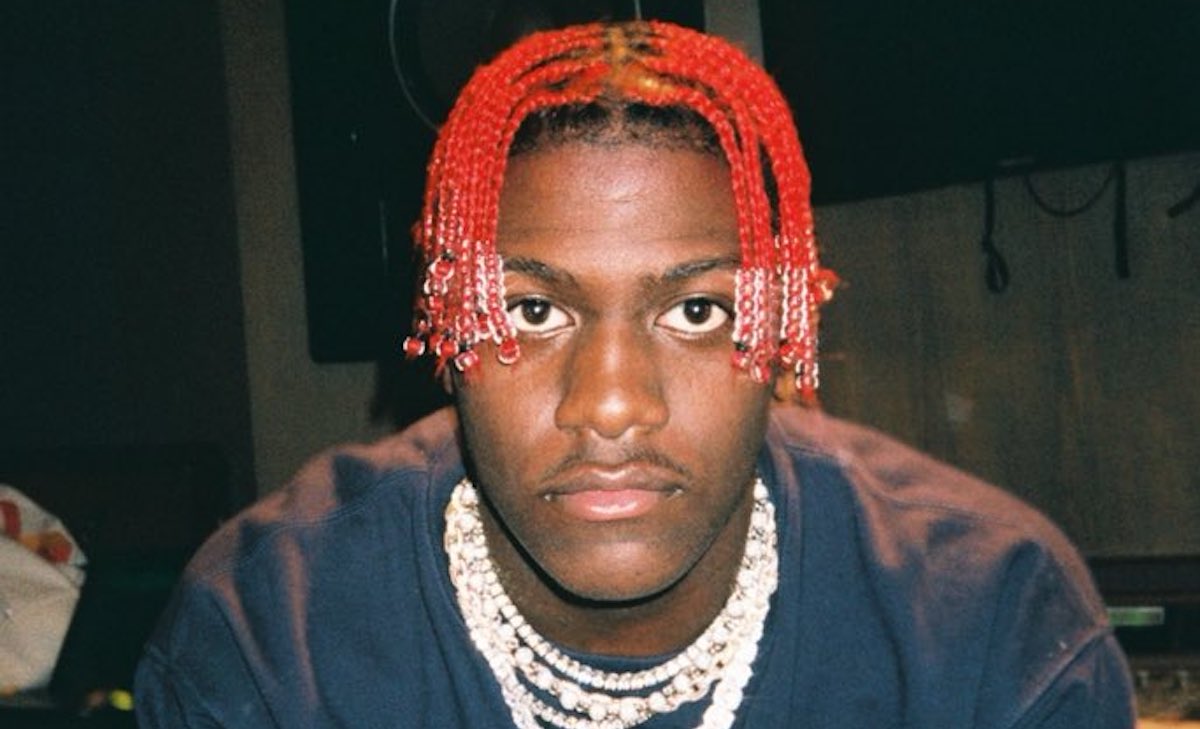 During a conversation with co-rapper Trippie Redd, the QC rapper on Instagram Live, Lil Yachty revealed that his fans should watch out for an amazing album.

“When the album dropping bruh?” Trippie asks Yachty on Live. “October bro. And that’s the first time I said that too,” Yachty replied with a smile.

However, Yachty did no disclose the actual date of the release but hey, it’s just a few months away, fans can wait right? 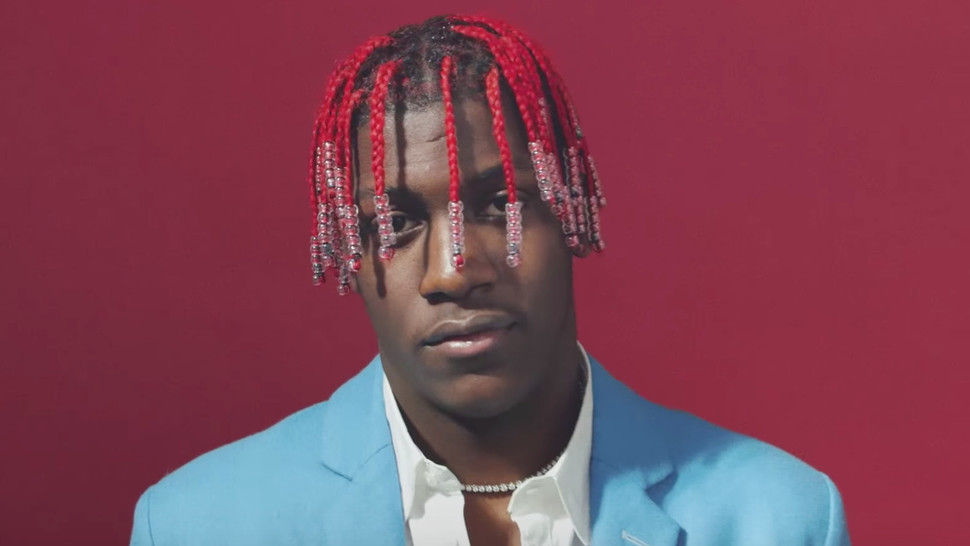 Yachty will get a feature from Trippie. The two have a good bond, considering their work in the past, when Trippie featured on Yachty’s ‘Lil Boat 2’ project.

Lil Yachty, is an American rapper, singer and songwriter. Yachty first gained recognition in August 2015 for his singles “One Night” and “Minnesota” from his debut EP Summer Songs. He released his debut mixtape Lil Boat in March 2016.

READ ALSO
Uriel has something to say to body shamers

Johnson Olumide - March 21, 2020 0
Mo Abudu is set to represent Nigeria come the 2019 Emmy Awards. The card which the movie mogul showed off via her Instagram page on...

Johnson Olumide - February 18, 2020 0
The 080naija For Life Singer is full of joy right now and been a Grateful Hearted person, he took to snapchat and instagram to...

Violette - May 2, 2021 0
Veteran Nollywood actress and filmmaker, Funke Akindele has finally revealed the mystery behind her success as Nigerians continue to find who'll help them with...