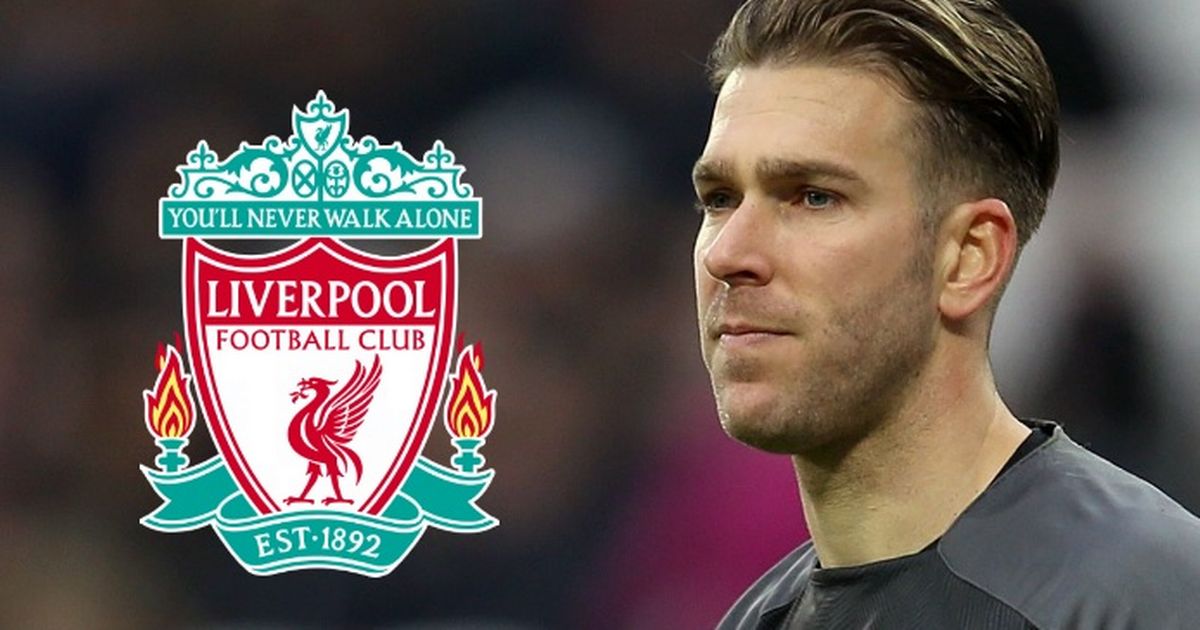 English Premier League side, Liverpool FC are in talks to sign Former West Ham goalkeeper, Adrian San Miguel del Castillo to fill the goalpost gap for Simon Mignolet who has left for Belgium’s side Club Bruges.

Adrian was released by the Hammers, making him available for free transfer. 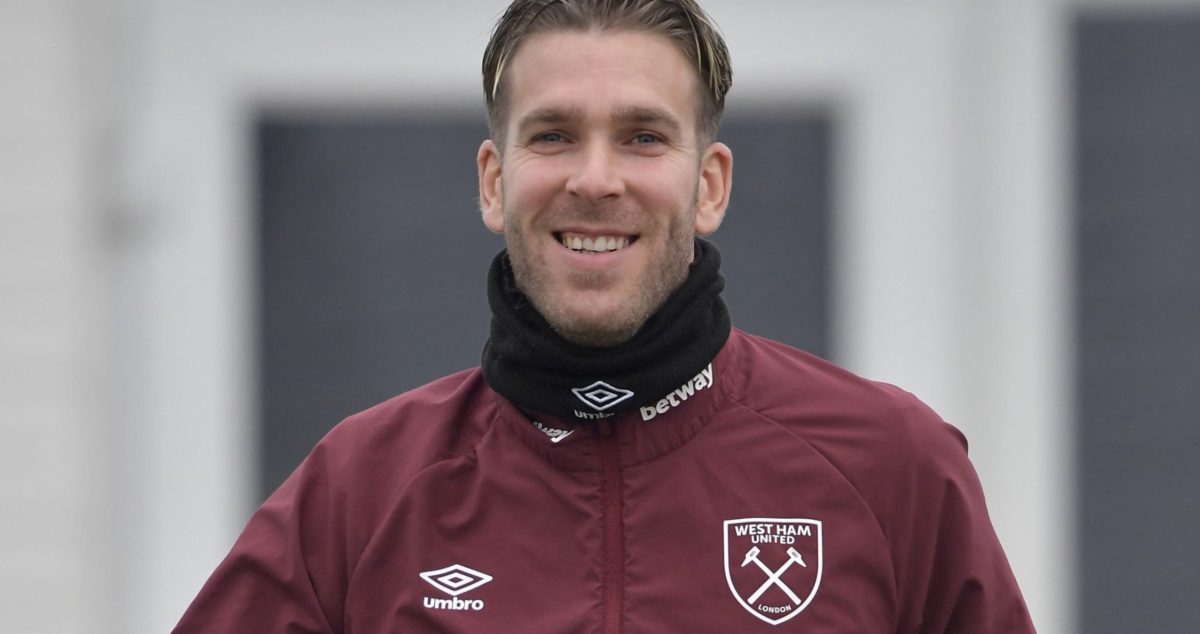 His records include, playing 150 times in six years for West Ham when he joined in 2013.

He will be the back-up keeper for the L’pool FC, after first keeper, Alisson Becker.

Adrian will be the third signing for the Premier League side this summer after Sepp van den Berg and Harvey Elliot. 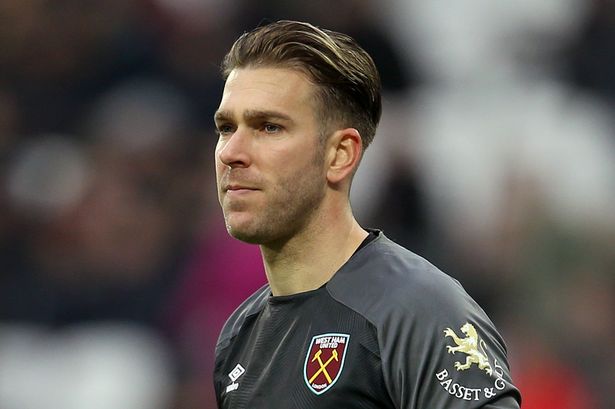 Adrián San Miguel del Castillo, known simply as Adrián, is a Spanish professional footballer who plays as a goalkeeper. He is without a club having most recently played for English club West Ham United from 2013 until 2019. Adrián began his career playing for Real Betis, making his debut with the first team in 2012.