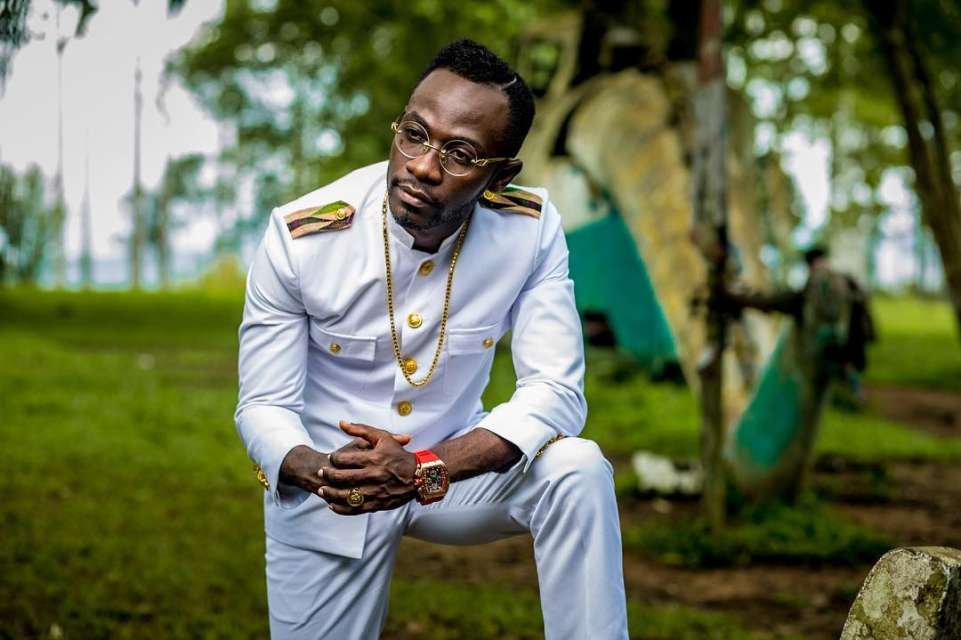 One of Ghana’s most prolific rappers, Okyeame Kwame, thinks local languages should be an integral part of the educational programme of Ghana.

Considered as part of the Rap pioneers of Ghana, most people really pay attention to what he says.

Left to him alone, the local languages should be as important as the English language is or even more, thus, making students love the languages.

According to OK, as he is affectionately called, it is crucial to learn the languages abruptly to enhance and preserve the Ghanaian culture.

“At the senior high school level, a Ghanaian Language course should be part of the grading system so that if one does not pass it, they are not allowed admission into the tertiary institutions. 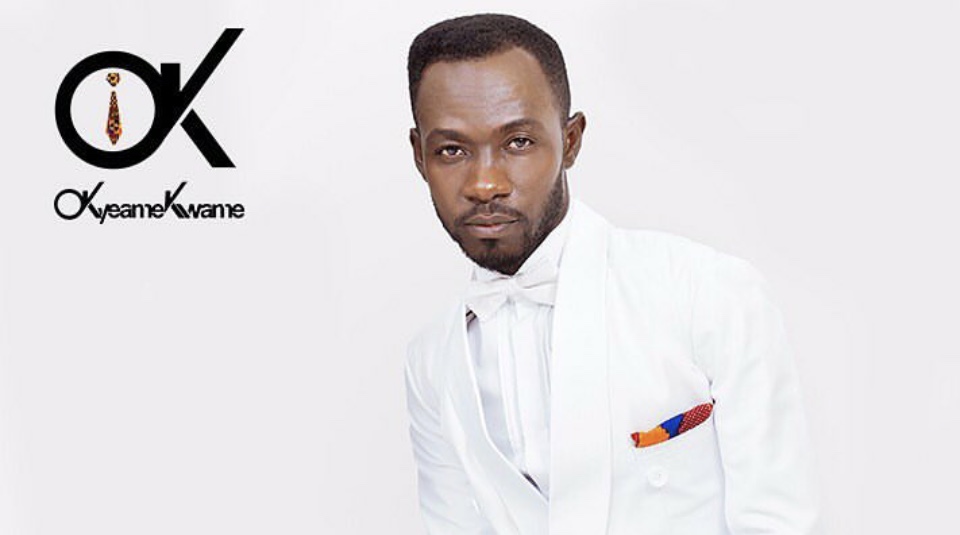 “We need to admonish government to add one local language to the courses that qualify them for tertiary institutions,” he said to the media.

He also added that, just as Arabians, Chinese, Americans etc are taught through their languages and prioritise them, Ghanaians should equally do same.