Nearly a million people have been affected by a major power cut across large areas of England and Wales, affecting homes and transport networks.

National Grid said it was caused by issues with two power generators but the problem was now resolved.

Blackouts were reported across the South East, South West and North East of England, the Midlands and Wales.

Trains were delayed and cancelled, and traffic lights in parts of London stopped working.

The Department for Transport, said: “Today’s power outage has had knock on impacts on travel. 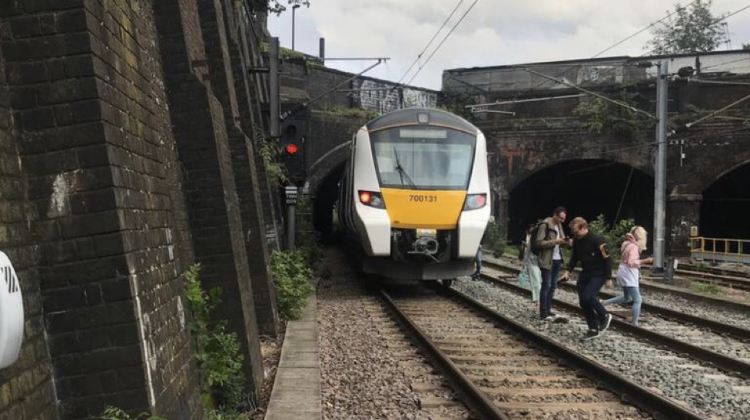 “We were literally plunged into darkness and people were using their phones as torches to see and get around,” he added.

About 500,000 people were affected in Western Power Distribution’s area – including 44,500 customers in Wales – with power restored to them all shortly after 18:00 BST, the company said.

Northern Powergrid said 110,000 of its customers lost power between 17:10 BST and 18:00 BST, while Electricity North West said at least 26,000 people were without power in the North West.

Network Rail said all trains had been stopped after a “power surge on the National Grid” but its signalling system had come back online. 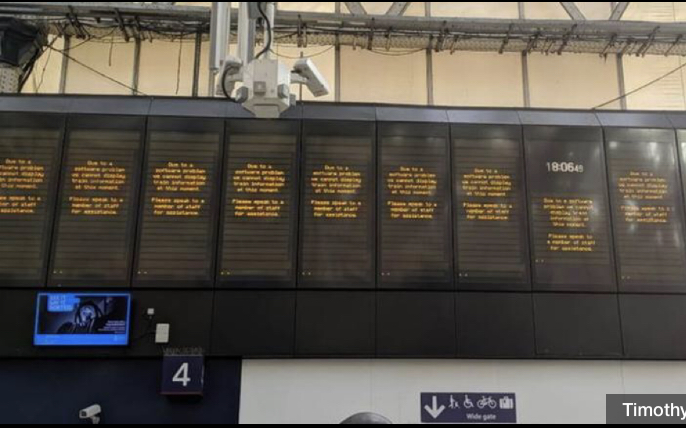 Passengers have been warned to expect delays.

Trains from Hull have been suspended and the operator has told customers to wait until Saturday to travel.

Thameslink said most of its trains were currently at a standstill between London and Bedford.

Merseyrail has cancelled several trains from West Kirby to Liverpool and has told customers to use the Water Street entrance for James Street station.

A spokeswoman for Transport for London said some traffic lights in the capital were “not working” but the scale of the problem was not yet known.