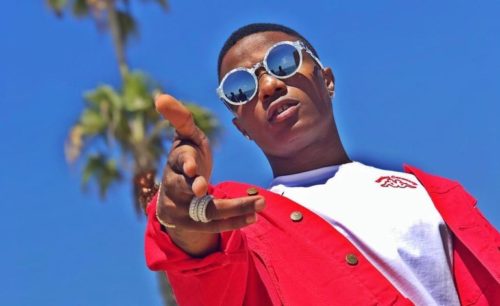 The African Star Boy is in the premiership now!

English Premier League side, Manchester City, can obviously make good use of Wizkid’s lyrics as the season begins.

In two posts the English Champions made earlier on Twitter, they used Wizkid’s lyrics in ‘Bad Energy,’ a song he got featured on by UK rapper, Skepta.

“Make it stay faaaar away ?”

Manchester City is the champions of the English Premier League for the 2018/2019 season, coached by Pep Guardiola.

Wizkid’s collaborations with international artistes is no more a surprise to his fans. He has collaborated with Skepta, Drake, Beyoncé, TY Dollar Sign and many more. 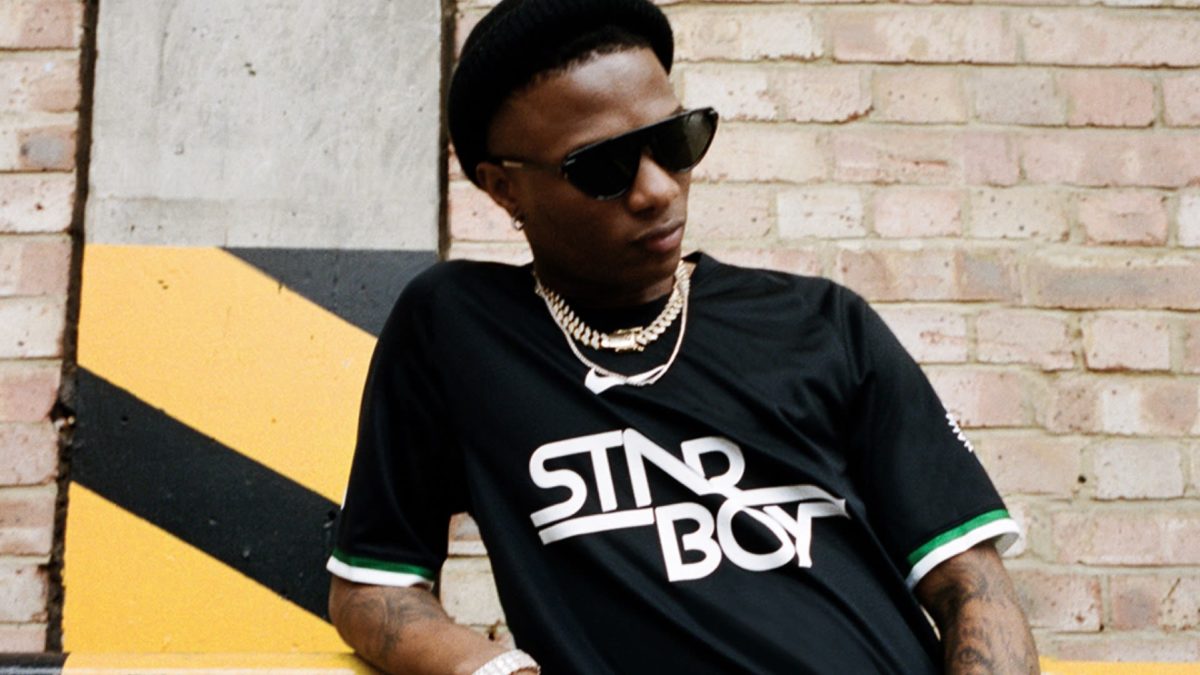 He also has a record of having a paid clothing partnership with popular designers, Nike; which produced quite a good number of ‘Star Boy’ customised jerseys for the superstar, making good amount of money from that. 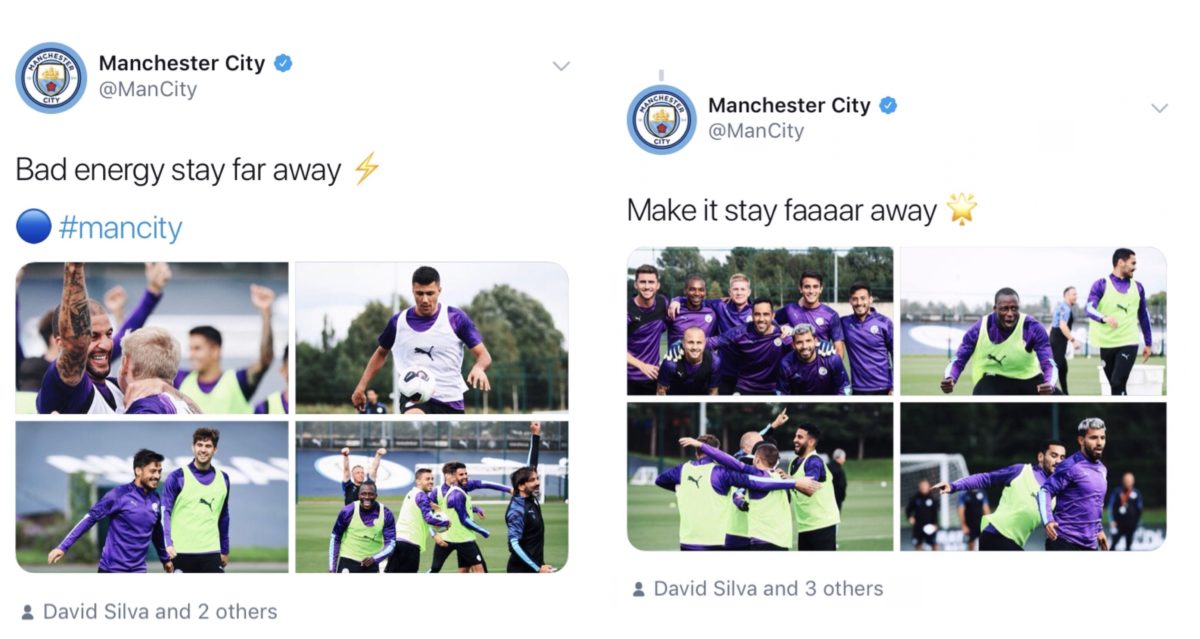 #BBNaija: Why you should not speak disparagingly about any woman — Ozo

Violette - December 16, 2020 0
Big Brother Naija star Ozo have taken to social media to advise men on the main reason why they should not speak disparagingly about...

Johnson Olumide - February 17, 2020 0
The slimmed up TV personality and Reality star showed off her new hair style about  a week ago. Khloe doned a new Braid hairstyle which...