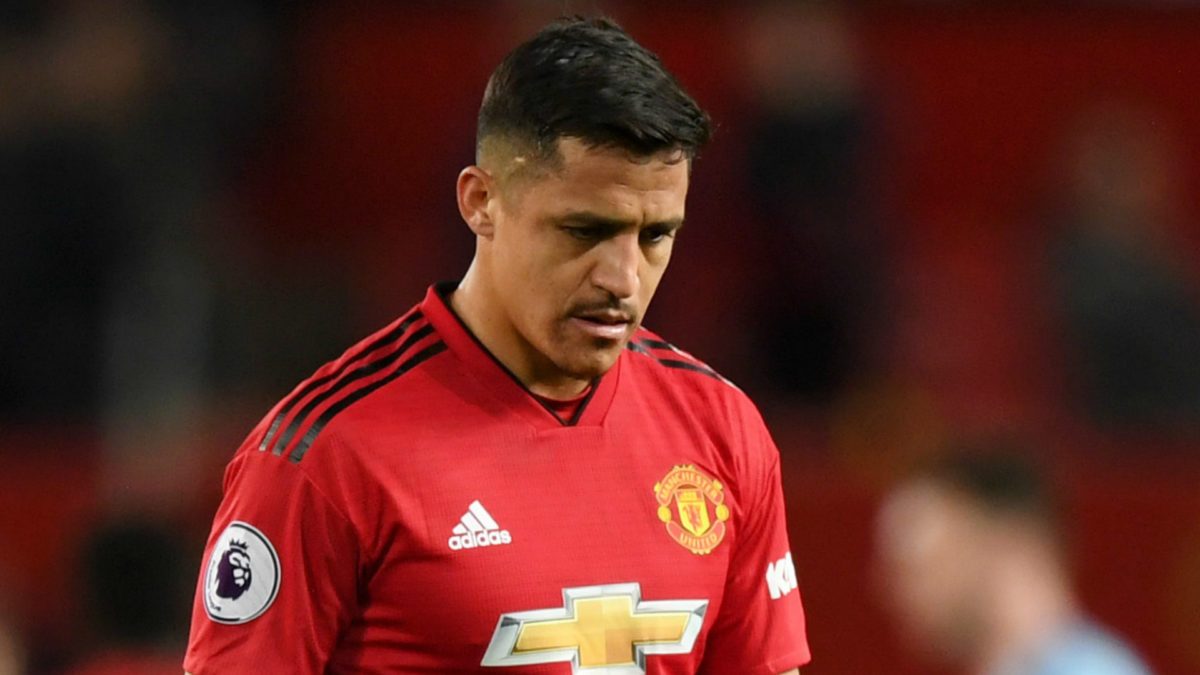 English Premier League side, Manchester United, has announced the departure of Chilean Footballer, Alex Sanchez on a loan to Inter Milan until June, 2020.

The Red Devils made this announcement on social media platform, Twitter. 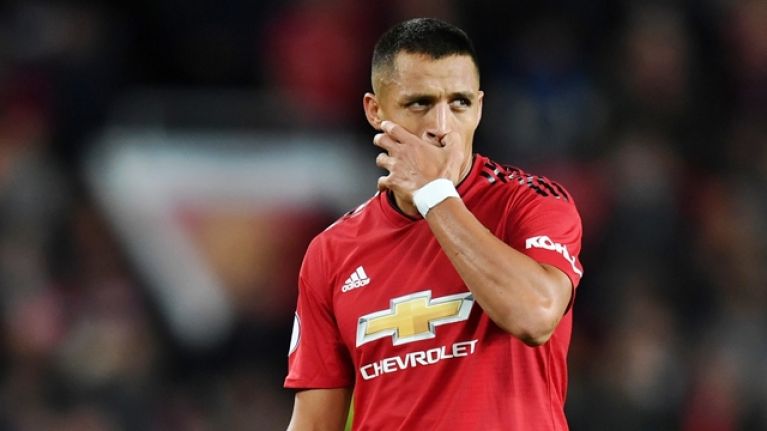 “Good luck boys for the rest of the season Manchester United,”. the caption read.

After joining United from Arsenal, Sanchez has spent only 18 weeks with the club on a fee of £400K a week.

This has serve as a hindrance for United to get rid of him as he is unwilling to cut of the fee.

He has made 45 appearances and scored 5 goals and given 9 assists. 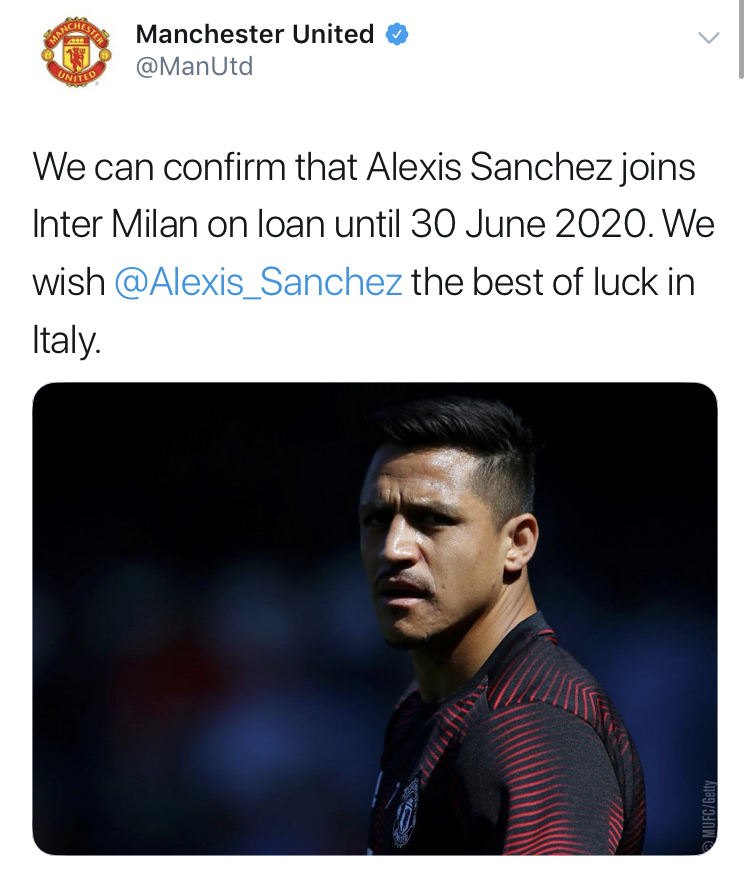