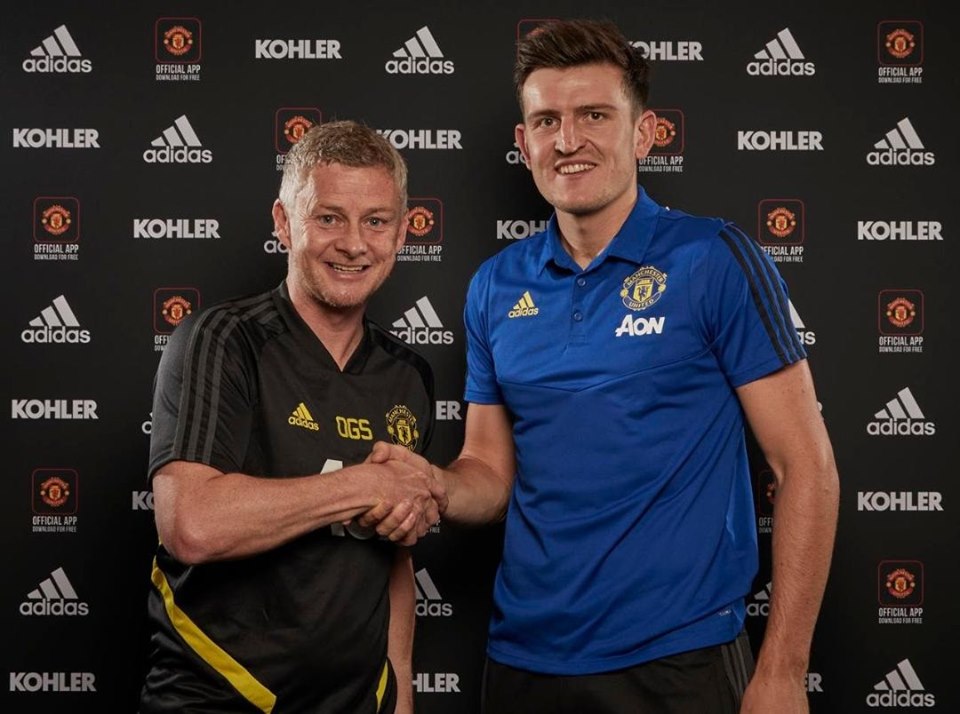 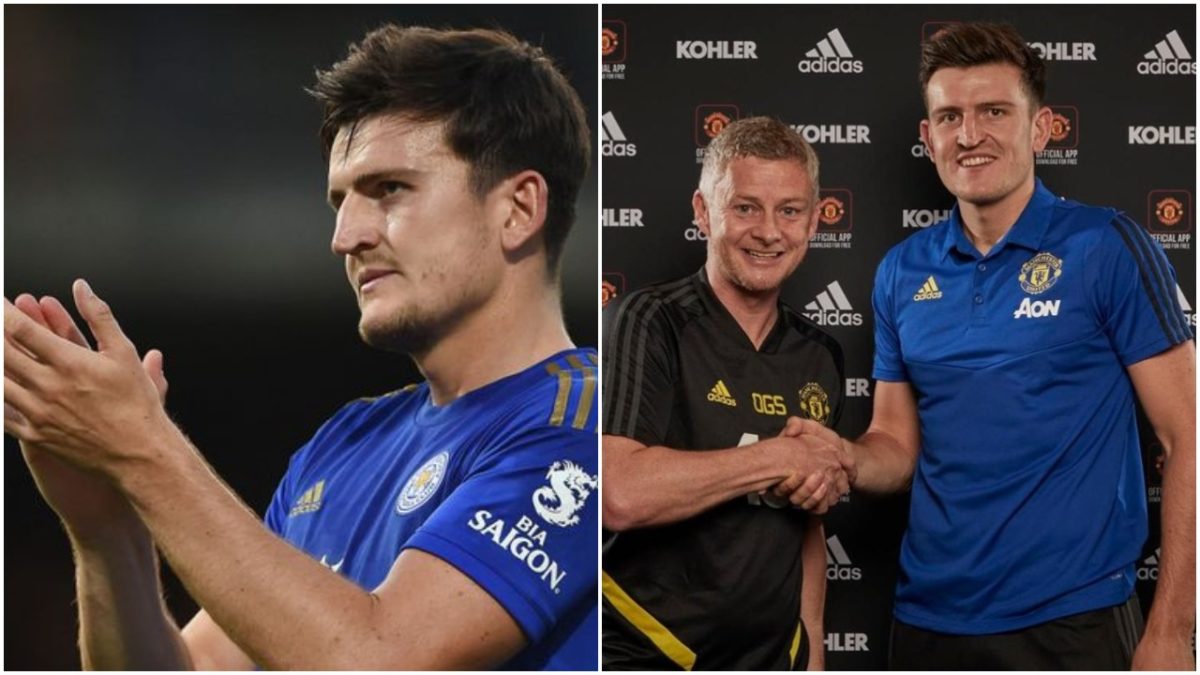 Manchester United have completed the signing of Harry Maguire from Leicester City in an £80 million ($97m) deal that sees the centre-back sign a six-year contract, with the option of a further year, at Old Trafford.

The long-running saga came to an end on Monday as the England international put pen to paper to become part of Ole Gunnar Solskjaer’s rebuild at the Theatre of Dreams.

The move sees Maguire surpass Virgil van Dijk to become the most expensive defender of all time, with the Netherlands international having joined Liverpool for £75m in January 2018.

Fans have been calling for defensive reinforcements for some time at United, with many believing Rio Ferdinand and Nemanja Vidic to have been the last two truly reliable centre-halves at the club.

Solskjaer said upon the announcement of Maguire’s arrival: “Harry is one of the best centre-backs in the game today and I am delighted we have secured his signature.”