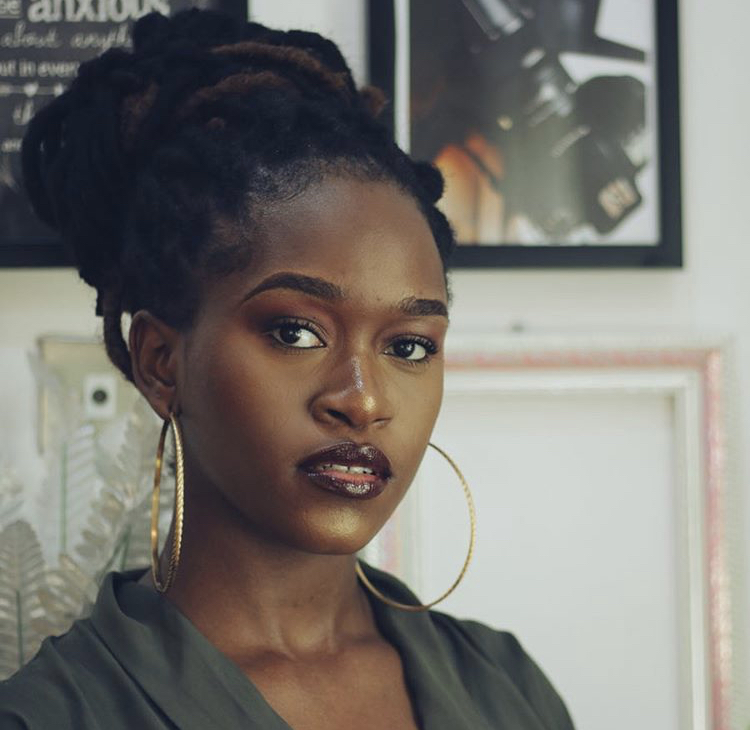 Popular Instagram Comedienne, Maraji, who is best known for posting funny skit about herself to entertain people, has taken a brief turn concerning religion.

Maraji made a post which might be considered as inappropriate considering the festive season we are in. 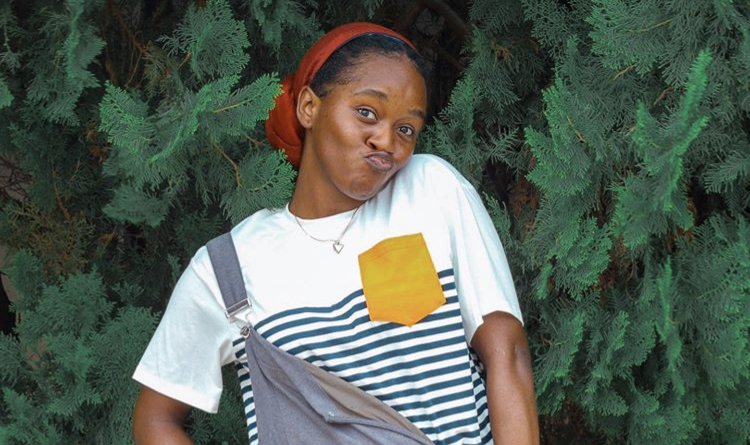 “There is only one way to heaven.No Allah, No Buddha, No Krishna, No Evolution. Only Jesus!!!

Jesus answered, “I am the way and the truth and the life. No one comes to the father except through me. John 14:6.”

Stating the fact that we are in a Muslim’s festive season, this might cause the Instagram star her career if care is not taken.

Several people were pushed by the post and therefore decided ti share their thoughts about it. Some on favour of it, others not so okay with it.

These are some of the comments that popped up by various user accounts.

@ojie_cash: This age of social media will make you not stay true to what you believe bcos you don’t want to hurt people feelings

This same post got a rugby player in Australia banned from the game. I bless her boldness to boast about our Lord Jesus.

@hagwort: So, all the other heat aside, basically Maraji should have waited until after the holiday to talk about Jesus being the only God?? Waited how long sha, one week, 2, 9months, a year??

@_iamomowunmi_: Maraji is confused funny enough muslims believe in jesus which is prophet Isa and we believe in the second coming as well. Allah is God so we serve the same God

@IbukunJoyce_: When pastors like Fatoyinbo are acting mad, we don’t see Muslims coming to say that Christianity is trash. Same way, Maraji is wrong for publicly putting out insensitive comments about Islam. Allow people serve their Gods the way they choose to.

@AOT2: I hope Maraji speaking about her religious belief doesn’t upset your woke sensitivities. What she said wasn’t disrespectful. Not everything should be outrage. We all can’t see the world the same way.

Violette - July 1, 2020 0
A man and a follower of five star music producer and manager just blast him for supporting only ladies on Instagram. What he is known...

Violette - January 16, 2020 0
Reality star and model, Kim Kardashian has taken to her Instagram Page to share some lovely pictures of herself enjoying time out at the...

#BBNAIJA: Being Classy Isn’t a Choice – Mercy Says As She Bares Cleavage In...

Violette - November 10, 2019 0
There is no doubt Mercy is one of the most beautiful housemate that participated at the just concluded big brother naija show. Mercy who broke...

“My daughter is not a prostitute” – Ghanaian Singer, Yaa Jackson’s father opens up...

Violette - October 18, 2021 0
Popular Ghanaian singer and songwriter, Yaa Jackson's father has insisted that his daughter is not a prostitute as claimed by some fans due to...

Johnson Olumide - April 13, 2018 0
The Billionnaire Gucci Master Ray Hushpuppi is one of the most talked about celebrities in the country and it’s quite funny that he’s attained this feat,...