Home Movies Marvel likely to consider the remake of ‘Inhumans’ 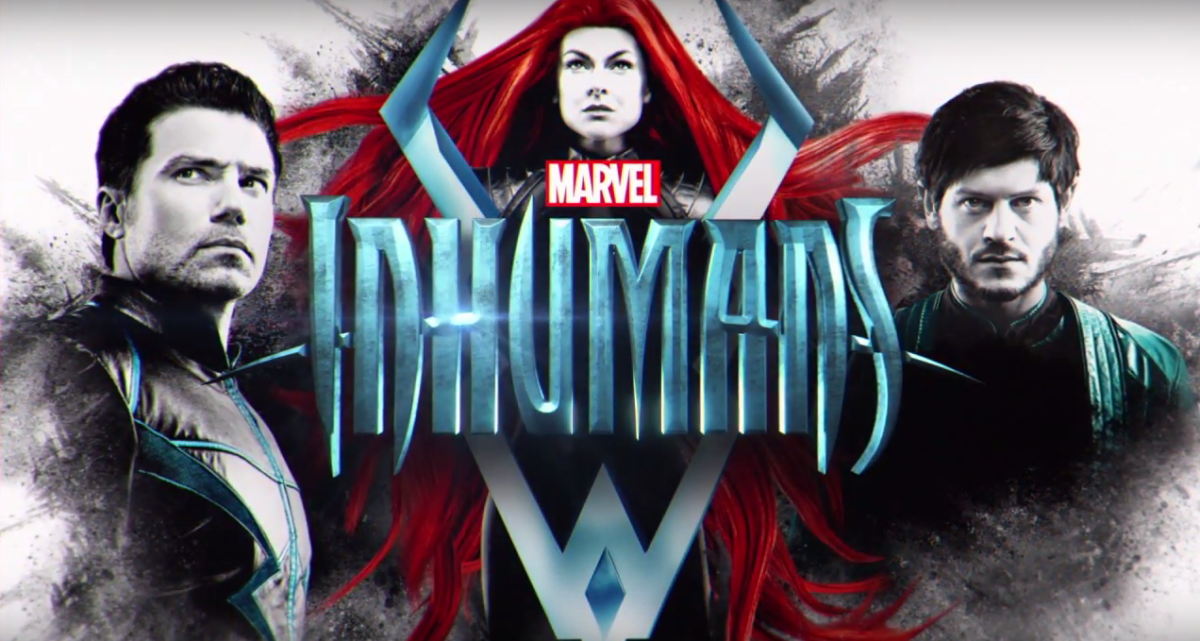 Clearly one of the shortest-running tv series of the cinematic studio.

‘Inhumans’ which only run for eight episodes, was cut short because of intense critics from Marvel fans. Marvel Studios brought the movie to halt after severe backlash from fans because they termed it as “trash.” 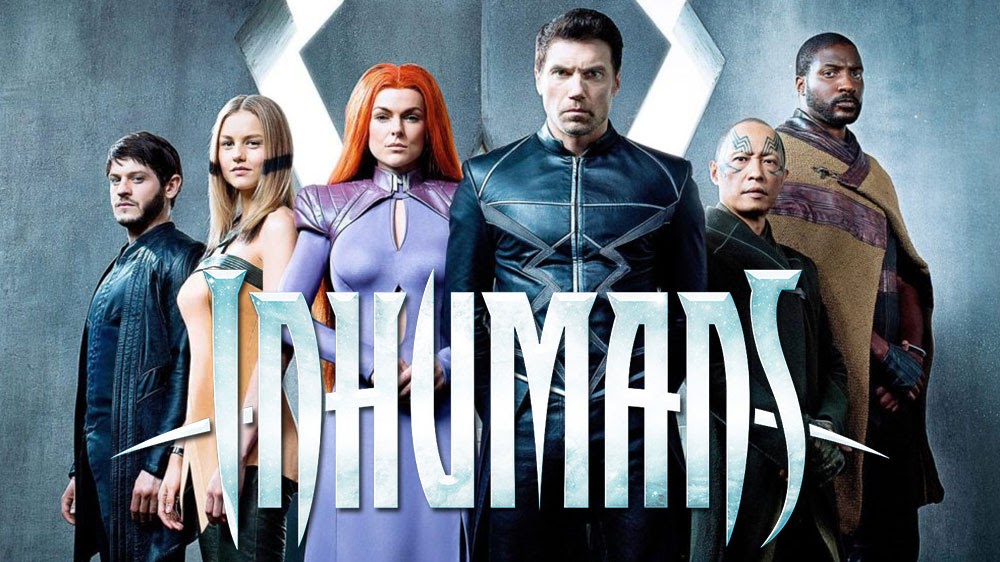 However, Marvel Studios have reported that there would be a remake of ‘Inhumans’ but this time, as a movie.

Even though the announcement date for the release isn’t out yet, the movie is set to have a better storyline and production than its series. 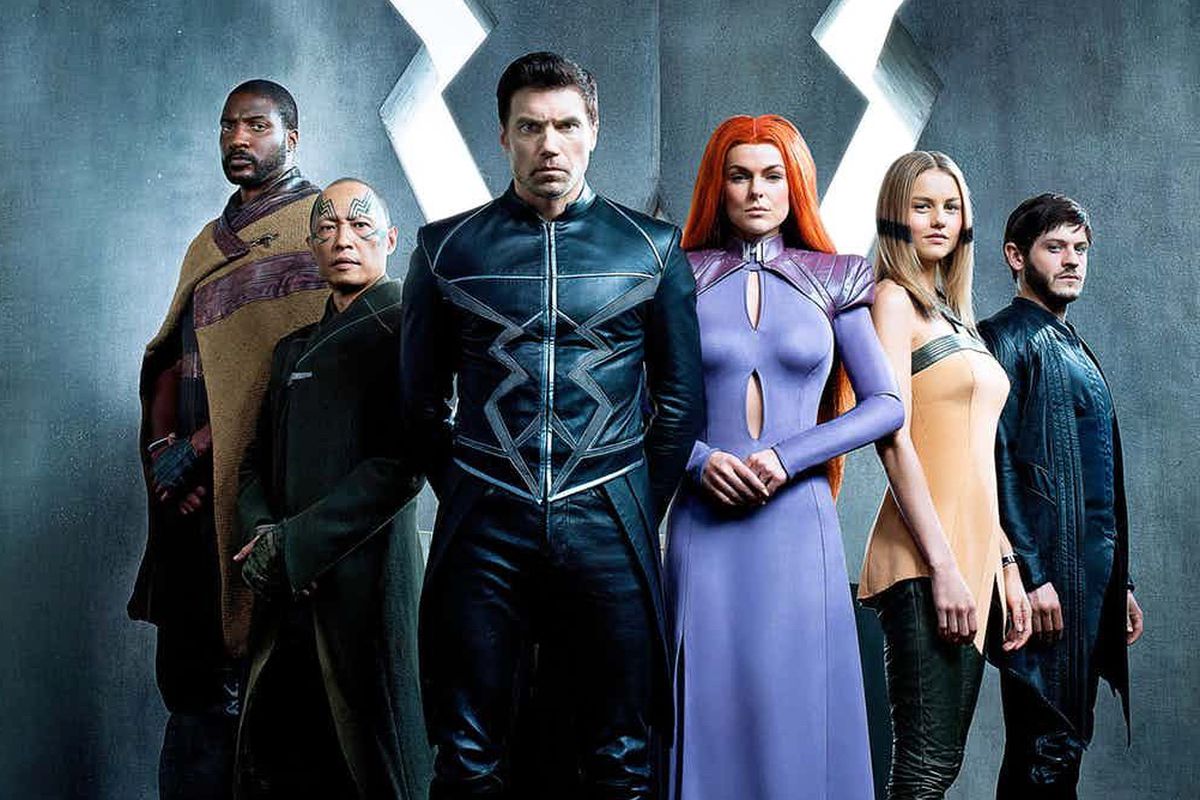 Black Bolt, the enigmatic, commanding head of the Inhuman royal family and King of Attilan, possesses a voice so powerful that the slightest whisper can destroy a city. After a military coup splinters the family, the group — which includes Black Bolt’s wife, Medusa; his brother and rival, Maximus; his cousins Karnak, Gorgon and Triton; and Medusa’s sister, Crystal — barely manages to escape to Hawaii, where surprising interactions with the lush world and humanity around them may prove to not only save them, but Earth itself.