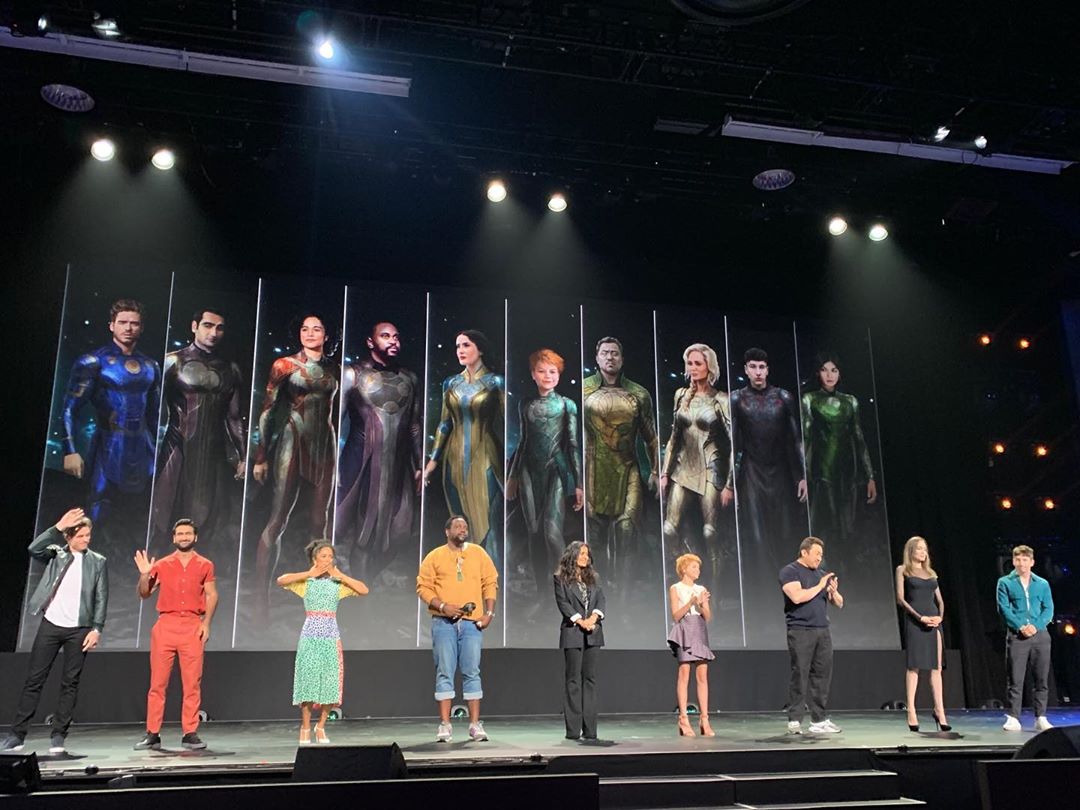 Earlier today, it was revealed that Game of Thrones star, Kit harrington would be joining the Marvel Cinematic Universe. His new role has now been revealed by Marvel Studios and he is to star in Marvel’s upcoming film, Eternal as Dane Whitman/Black Knight alongside his onscreen brother in Game of Thrones, Richard Madden. 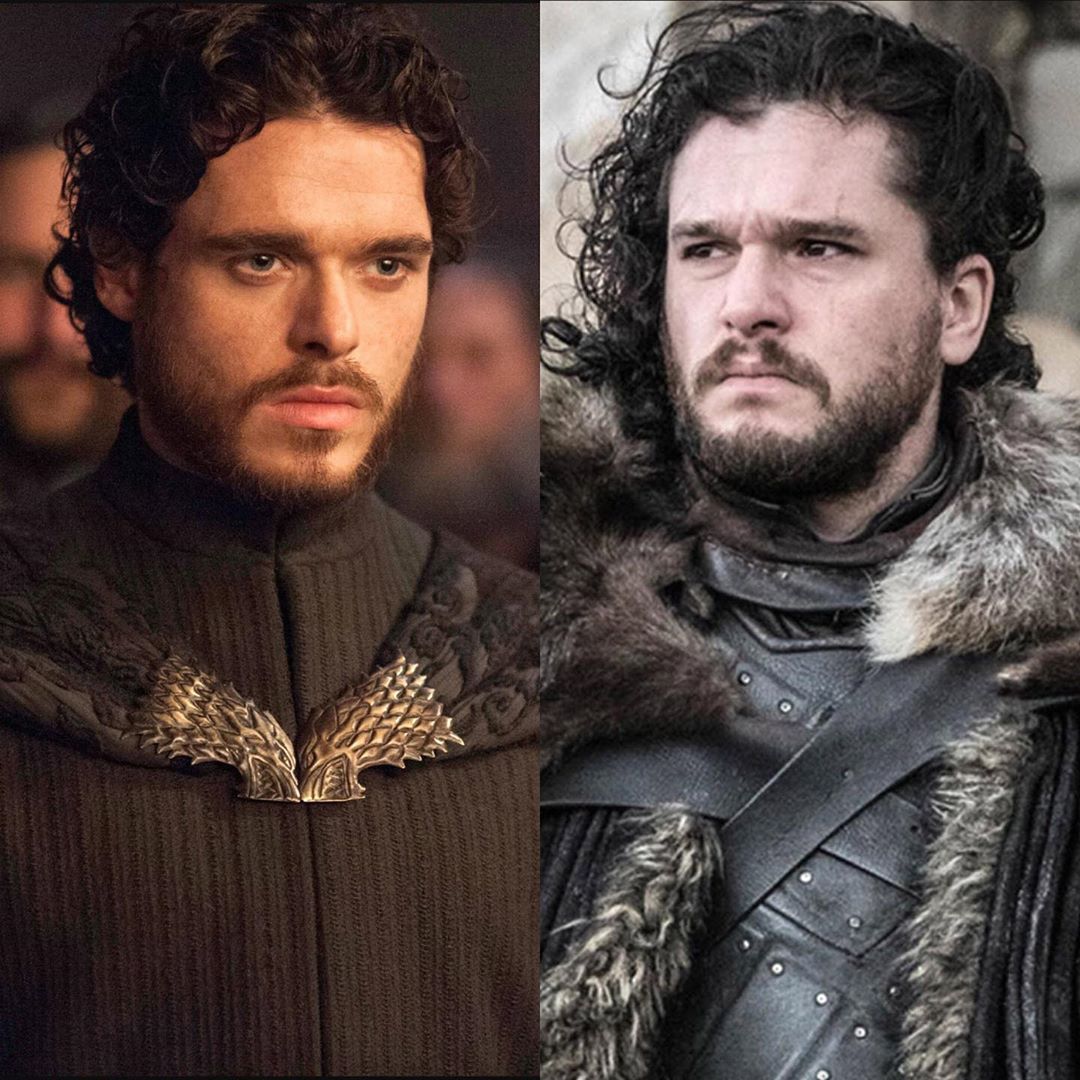 Eternal is an upcoming American Superhero film set to be released in 2020. The film was first announced in 2018 by Kevin Fiege, written by Matthew and Ryan Firpo. Marvel studios hired Zhao to direct the movie and officially announced the main cast in July this year at the San Diego Comic-Con.

Other Game of Thrones actors to have featured in Marvel films are Sophie Turner(Sansa Stark) as Jean Grey X-men:Apocalypse, Peter Dinklage(Tyrion) as Eitri in Avengers: Infinity War, also as  Bolivar Trask in X-Men: Days of Future Past, Richard Brake(Night King) as Einherjar Lieutenant in Thor: The Dark World, Natalie Dormer(Margaery Tyrell) as Private Lorraine in Captain America:The first Avenger, Finn Jones(Locas Tyrell) as Iron Fist in Iron Fist, Luke Cage and The Defenders and Joseph Gatt(Then Warg) as Frost Giant Grundroth in Thor.