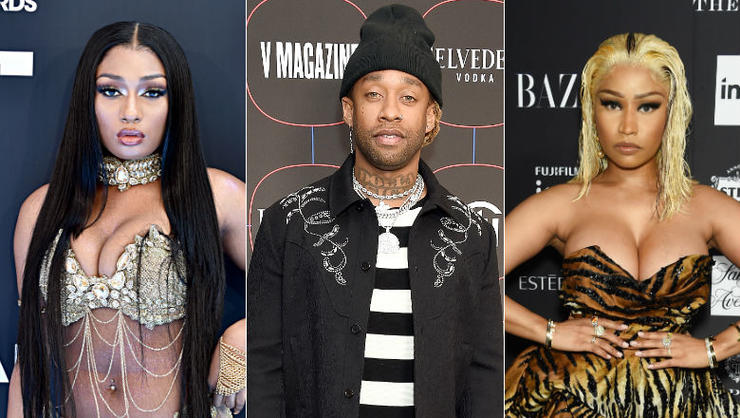 After the phrase – Hot Girl Summer – went completely viral, it was of no doubt that people were anticipating for the song. 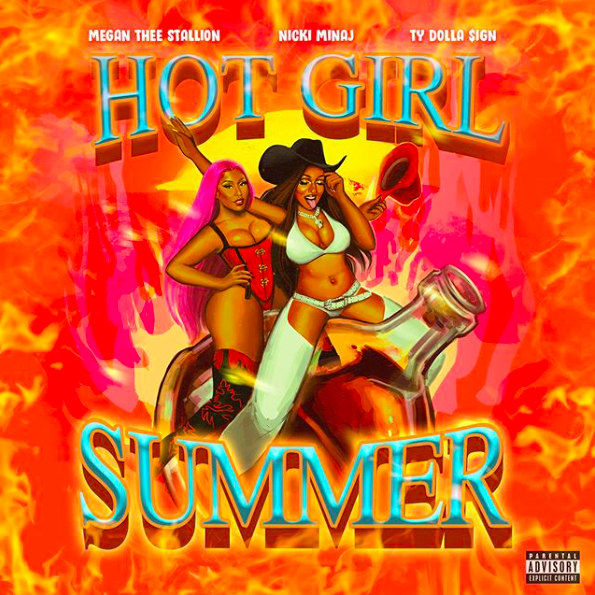 The song which was supposed to be released earlier but got shelved for a some time, is now out there. And just after an hour of its release, it’s already making the charts. 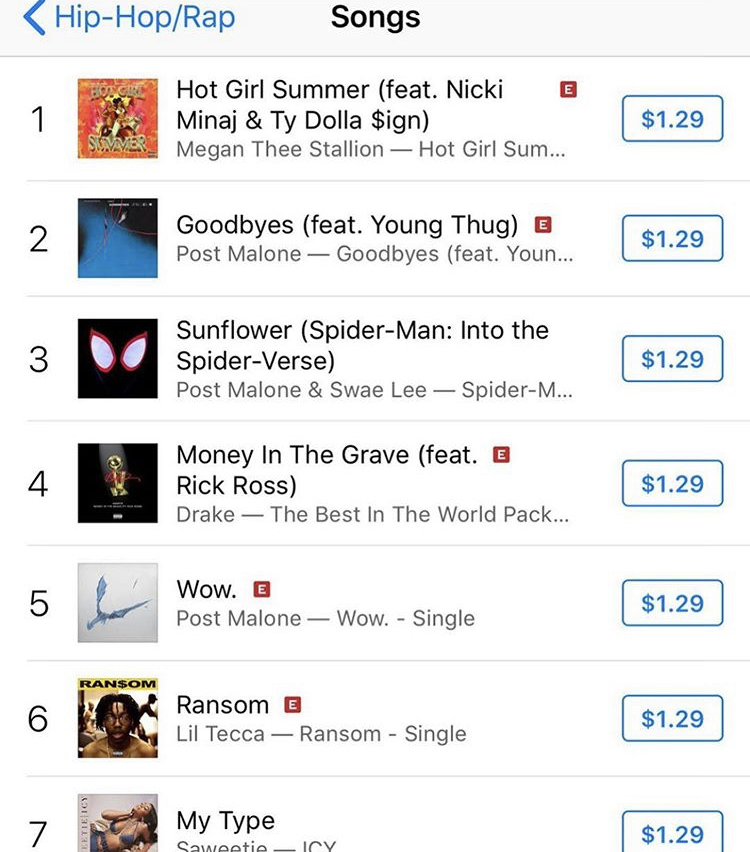 Meghan Thee Stallion had initially planned on releasing the single alone till a few days prior to that her fans asked her to put Nicki on. The two rappers had a live conversation on Instagram and Nicki decided to hop on.