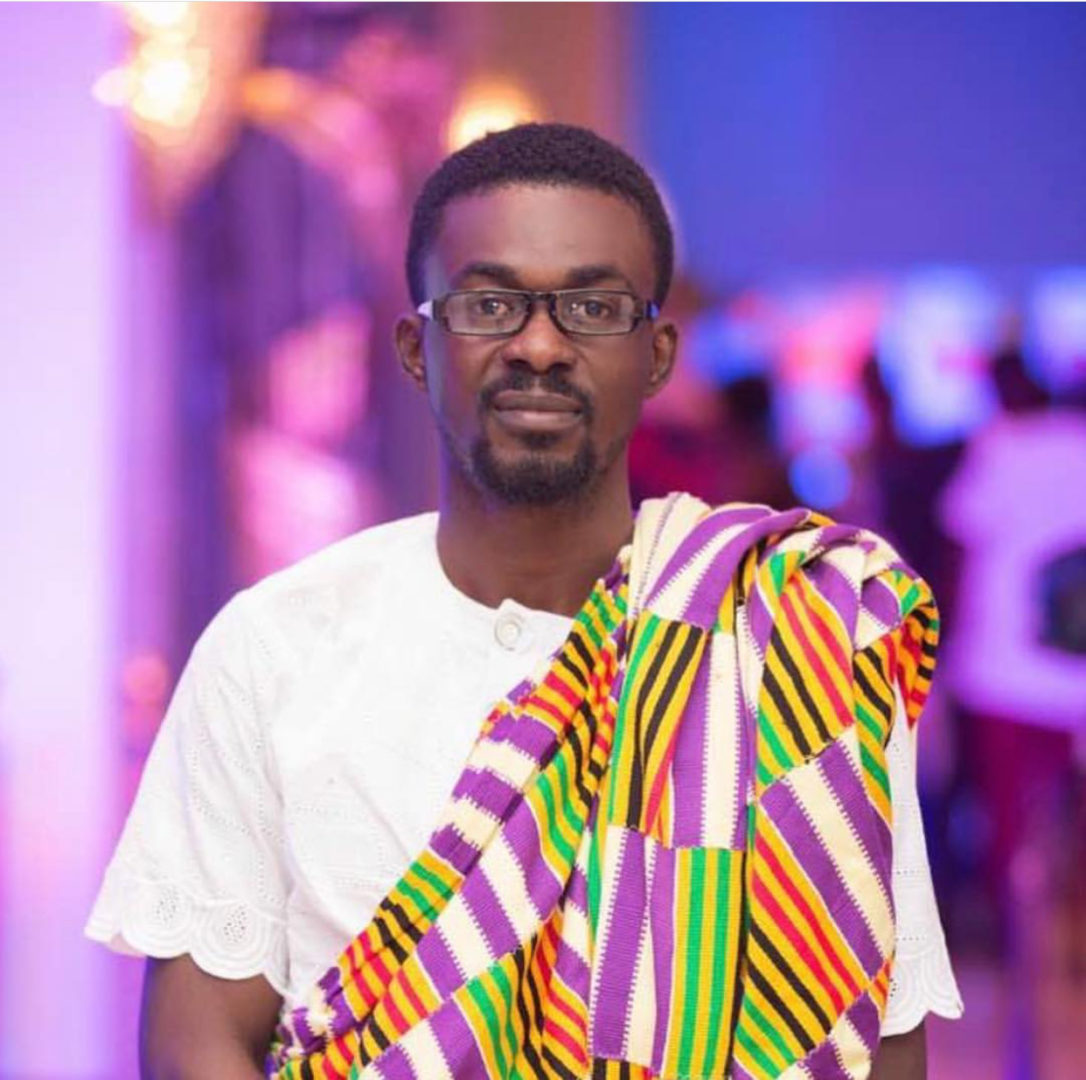 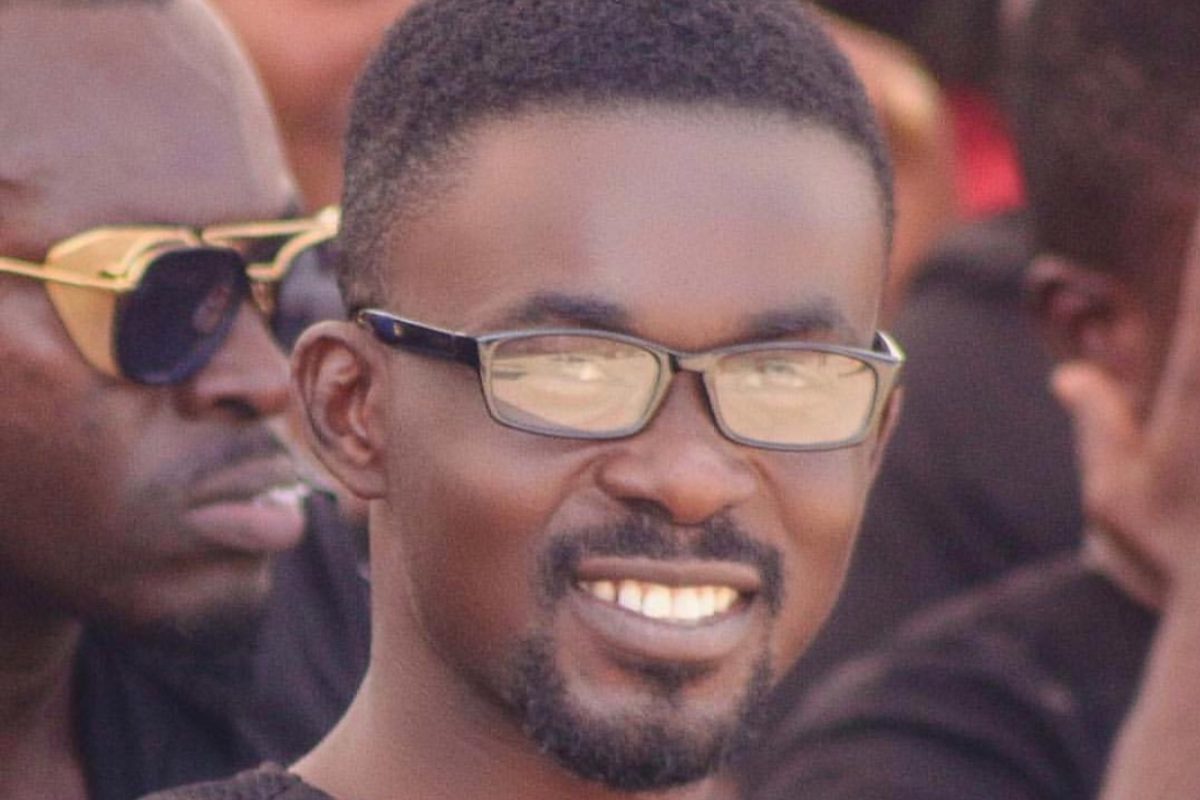 Nana Appiah Mensah is the Owner of zylophone media, the head of gold dealership firm, Menzgold and has over a year now been battling state authorities in connection to his gold firm and related issues.

He was re-arrested at kotoka International Airport during his comeback to Ghana from Dubai where he  won his case after he was finally vindicated. He was then welcomed with a bail condition of  ¢1bn ($184, 372, 600) and five sureties.

In the latest development, Nana Appiah Mensah has taken to his official twitter account to share new updates in connection to his customers, Menzgold and Ghanaian sympathizers at large by assuring them of a press release this August 19. 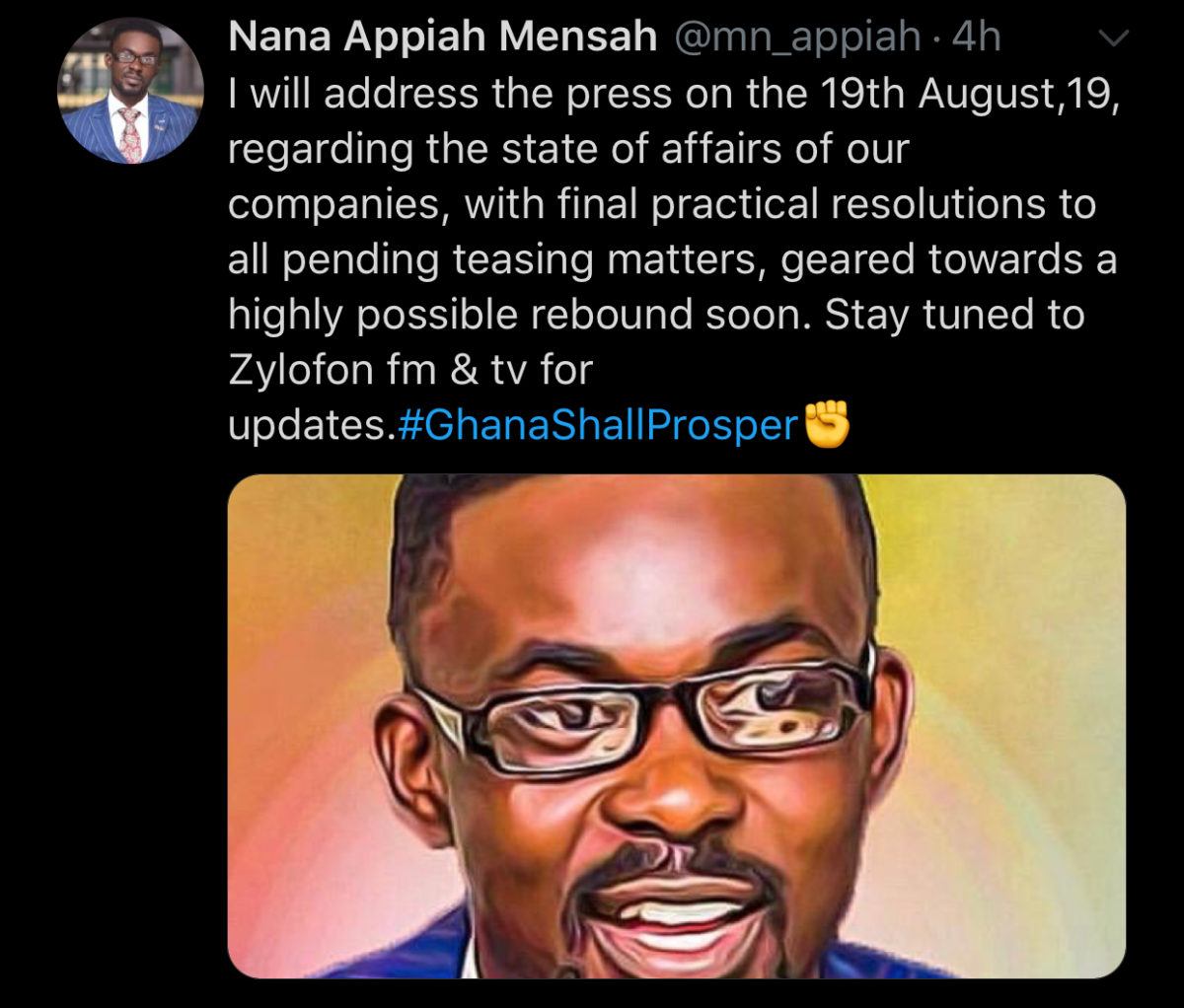 “I will address the press on the 19th August, regarding the state of affairs of our companies, with final practical resolutions to all pending teasing matters, geared towards a highly possible rebound soon. Stay tuned to Zylofon fm & tv for updates. #GhanaShallProsper✊”

This is good news for Menzgold customers and all the victims of this saga as they would now be able to retrieve their locked monies in the company.

Nana Appiah Mensah has been accused of defrauding his customers of about GHS1.68 billion. And has been slapped with 13 counts of defrauding by false pretences, money laundering, abetment and carrying on deposit-taking business without licence contrary to Section 6 (1) of the Banks and Specialised Deposit-taking Institutions Act.